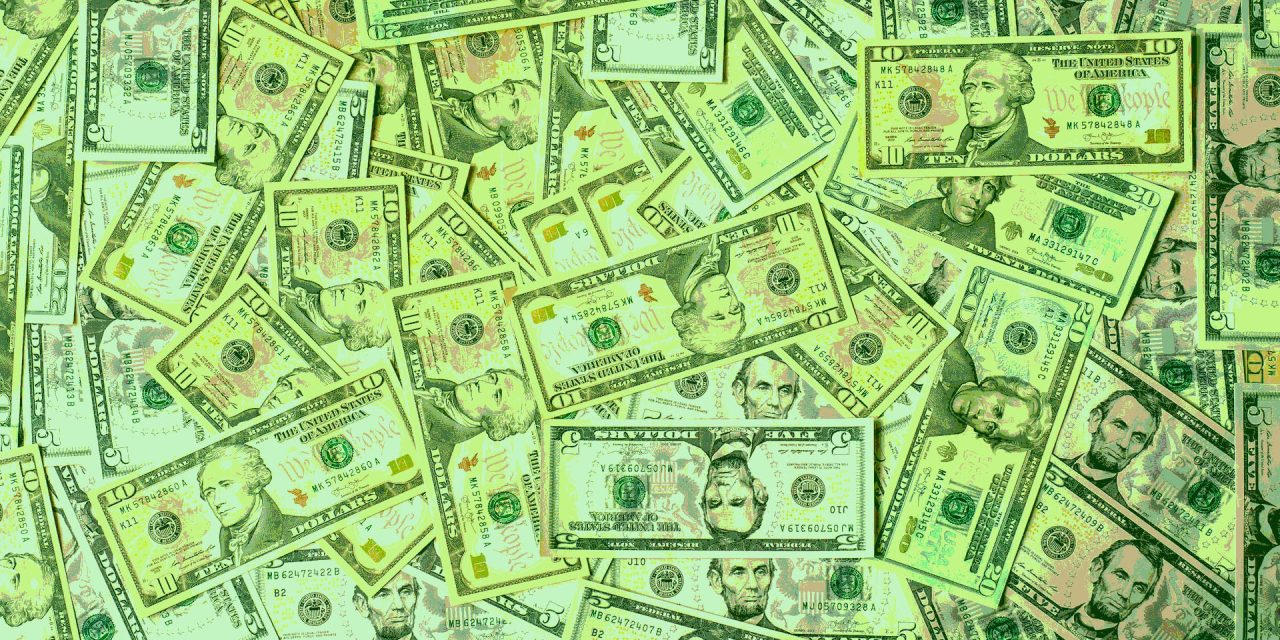 State economists say that inflation and higher incomes caused the windfall for state coffers. Photo by Alexander Schimmeck on Unsplash

STATE SEES $2 BILLION REVENUE SURPLUS: Thanks to an increase in revenue from Maryland’s state income taxes and the ongoing impact of federal stimulus aid, the state finished the 2022 fiscal year with a $2 billion revenue surplus. Of that total, $370 million will be transferred to a Fiscal Responsibility Fund used for public school, community college and higher education construction. Hannah Gaskill/The Baltimore Sun.

HARRIS NIXES DEBATE WITH MIZEUR: Republican U.S. Rep. Andy Harris abruptly switched gears on Wednesday, pulling out of an October debate with Democratic challenger Heather Mizeur over his insistence that the Libertarian Party candidate be included. Harris had earlier insisted to the Baltimore Sun that he wouldn’t “pull out if a third-party candidate can’t attend, but he will nonetheless insist on them being invited to debates.” Jeff Barker/The Baltimore Sun.

BROWN’s TAXPAYER-FUNDED MAILER USE SOARED DURING PRIMARY: U.S. Rep. Anthony Brown spent $250,000 in taxpayer funds — more than all but one member of the House of Representatives — to send out mailers to constituents in the months before his successful primary election for Maryland attorney general. It was more than Brown had spent on such mailers in the previous three years. Justin Fenton/The Baltimore Banner.

STATE RAMPS UP COVID BOOSTER CAMPAIGN: After a relatively slow start to the rollout of the new COVID-19 booster, the Maryland Department of Health began a outreach program this week, aimed at increasing the booster vaccination rates in the state. Gov. Larry Hogan announced the state’s already established ‘COVIDReady’ campaign will focus on encouraging residents to get the updated COVID booster and flu shot at the same time, to maximize protection against the upcoming flu season and the Omicron variant. Shannon Clark of CNS/Maryland Reporter.

VOTERS GUIDE FOR STATEWIDE OFFICES: MarylandReporter.com is publishing this comprehensive list of statewide candidates for Maryland governor, attorney general and comptroller updated for the general election. It includes links to the candidates’ websites, stories, endorsements and voters guides by other organizations, as well as coverage of the races in general. Regina Holmes/Maryland Reporter.

CARDIN PROPOSES NATIONAL MEMORIAL TO FALLEN JOURNALISTS IN D.C.: Sen. Ben Cardin introduced a resolution Wednesday to locate the National Memorial to Fallen Journalists at a specific site in Washington, D.C. The memorial would be located between the Voice of America building and the Smithsonian National Museum of the American Indian, according to the joint resolution Cardin introduced with Republican Sen. Rob Portman from Ohio. Dana Munro/The Capital Gazette.

FREDERICK SCHOOLS WORK ON SPECIAL ED MANAGEMENT: The Frederick County Board of Education on Wednesday voted unanimously to begin the search for an independent firm to audit its special education programs. The vote came at the recommendation of a Blue Ribbon Task Force that formed in the wake of a U.S. Department of Justice investigation into the misuse of seclusion and restraint in Frederick County Public Schools. Jillian Atelsek/The Frederick News Post.