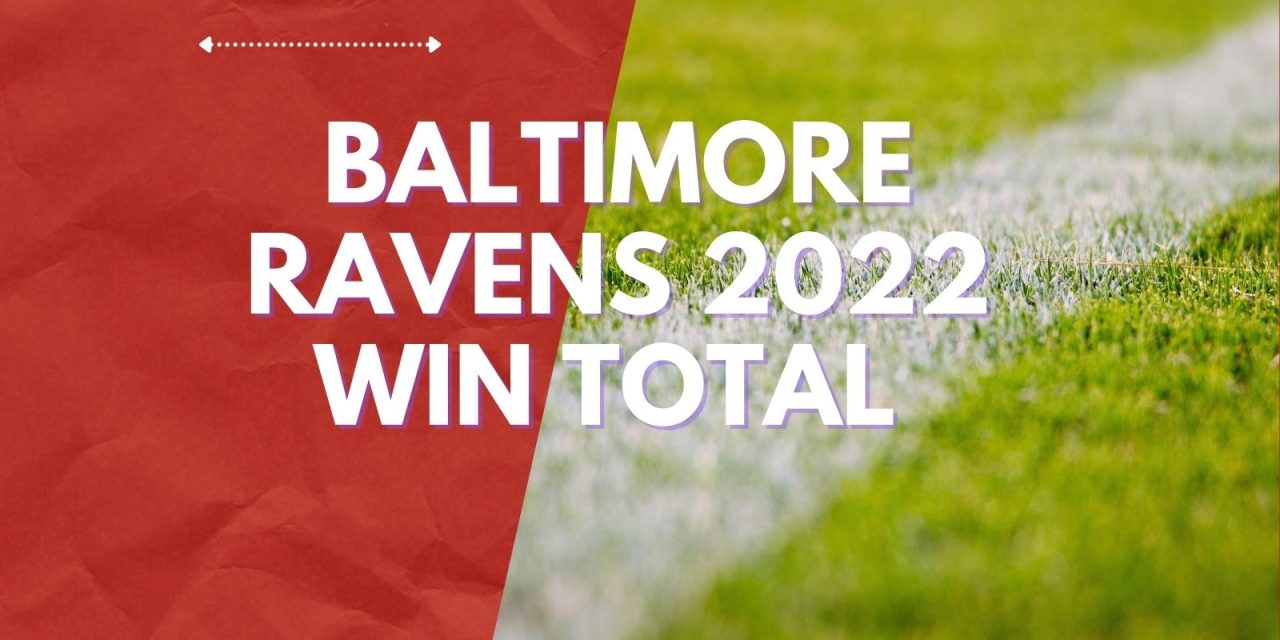 The Baltimore Ravens 2022 season kicks off Sunday, September 11, with a trip to Metlife Stadium to take on the New York Jets. The Ravens will be looking to return to their winning ways as the 2021-2022 season ended 8-9, their second losing record in the past ten seasons.

How are the top Maryland sportsbooks viewing the team heading into the season? Let’s take a look at the Baltimore Ravens’ 2022 Win Total.

Here is where the Ravens 2022 win total sits across DraftKings, FanDuel, and Caesars Sportsbook Maryland.

FanDuel is the only sportsbook here to bump the Ravens win total up to 10.5, while DraftKings and Caesars are still holding at 9.5, though they may move soon if more money keeps coming in on the over.

This also shows the importance of line shopping each time you want to place a bet. If you thought the Ravens were headed for another middling season, you’d want to head to FanDuel. Although the odds at Caesars are more favorable at +140, you’re giving up an extra win to do so. A $25 bet at -120 and +140 results in about a $15 payout difference.

Likewise, betting the over would be preferred at Caesars or DraftKings because of the game difference. The same $25 bet at -160 and +100 is approximately a $10 difference in potential payout.

Aside from the six games against their AFC North foe, they also face off against the AFC East (Jets, Patriots, Dolphins, Bills), NFC South (Buccaneers, Saints, Panthers, Falcons), and have matchups against the Giants, Jaguars, and Broncos.

According to the win totals of the Ravens’ 2022 opponents, Baltimore’s schedule ranks as the 11th-easiest in the league. ESPN’s Football Power Index projects the Ravens with 9.3 wins.

Let’s say the Ravens split their games against the AFC North and pick up three wins.

The games against the Jets, Panthers, Falcons, Jaguars, and Giants are all very winnable games if the Ravens are healthy. That gets us to eight wins.

This means the Ravens’ win total will come down to the Bills, Buccaneers, Broncos, Patriots, Dolphins, and Saints.

The last three teams of the above group is what could be the deciding factor in whether the Ravens go over or under their 2022 win total.

The Dolphins speedy receiver duo of Tyreek Hill and Jaylen Waddle could pose an issue for the Ravens’ secondary. The unit is improved from last year but we’re also talking about a group that gave up the most passing yards in the NFL.

The Saints are a tough team to nail down as they have more than enough talent on both sides of the ball to be a thorn in the side for opposing teams all year.

DraftKings actually has lines set for all three of these games. At the time of this writing, the Patriots game is a “pick em”, the Ravens are favored against the Dolphins and Saints as 1 point and 4-point favorites, respectively. 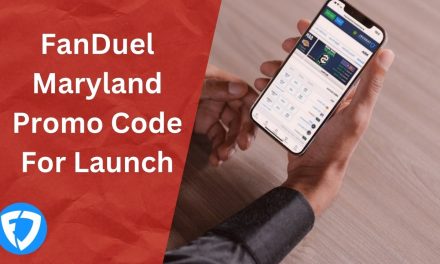 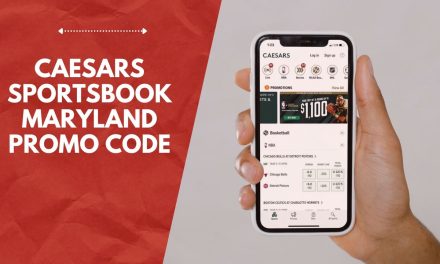 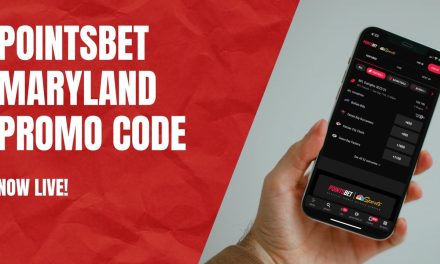 This PointsBet Maryland Promo Code Brings Up To $2,000 In Second Chance Bets 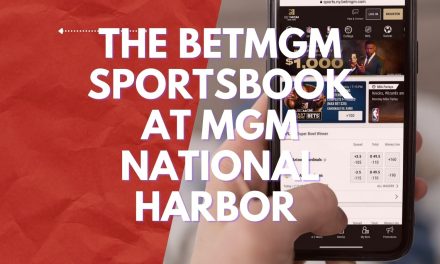