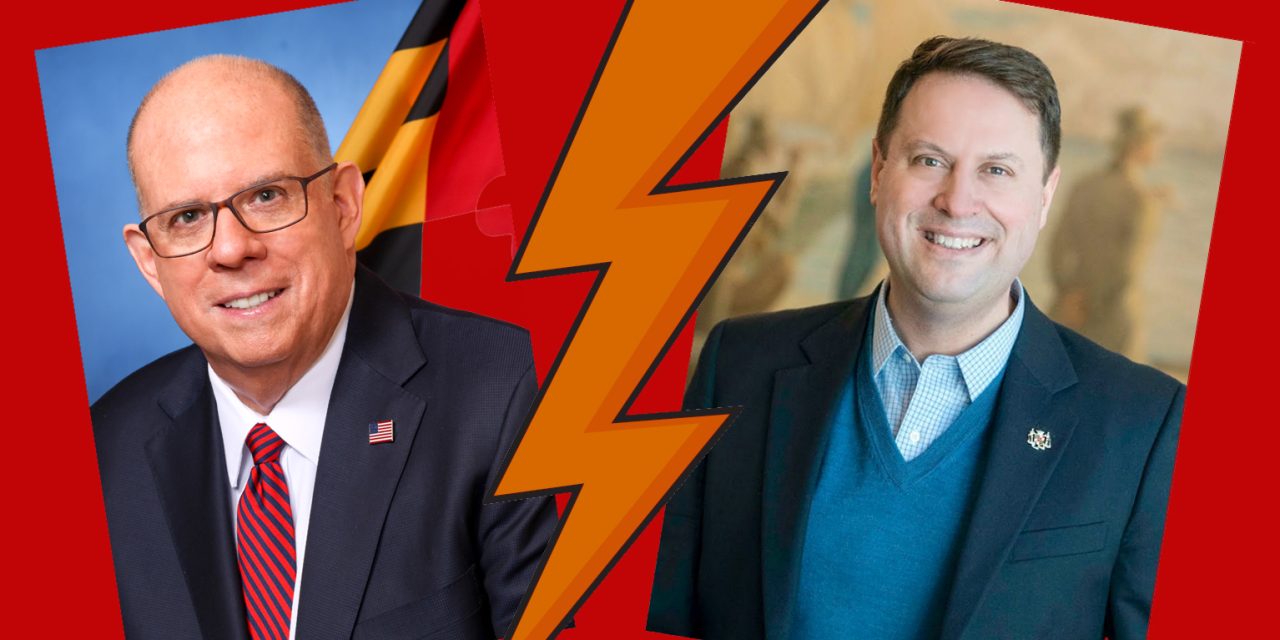 GOP PARTY UNITY SEEMS HARD TO FIND AFTER COX WIN: The nomination of Dan Cox as the Republican candidate for governor has some GOP candidates running away from the top of the ticket and campaigning instead with current Gov. Larry Hogan. It’s complicating the gubernatorial nominee’s hopes of uniting his party in time for the general election. Bryan Sears/The Daily Record.

MORE WOMEN CANDIDATES PROJECTED FOR MO CO COUNCIL: The Democratic field for Montgomery County Council continues to take shape, with six more candidates — half of them women — projected to win the nominations. This could substantially change the makeup of a nine-person council that now has only one female member. Karina Elwood/The Washington Post.

SECOND GENTLEMAN VISITS BALTIMORE FOR TREE PLANTING: The husband of Vice President Kamala Harris, second gentleman Doug Emhoff, visited an AmeriCorps Service project in Baltimore on Thursday. Emhoff teamed up with  AmeriCorps workers to plant trees on a vacant lot at the corner of Rory and Calhoun streets. Robert Lang/WBAL-AM.

OPINION: GOP SHOULDN’T STAND BEHIND PEROUTKA:  The Maryland GOP is supporting for attorney general Michael Peroutka, a retired debt-collection attorney who has stated that “God’s law” trumps state and federal statutes. When first confronted with his affiliation to the League of the South, which has been dubbed a hate group by the Southern Poverty Law Center, Peroutka doubled down and only left the group later for “private reasons.” Yet, former Gov. Bob Ehrlich is supporting Peroutka in the current election for AG. Dan Rodricks/The Baltimore Sun.

TWO LEADERS DISCUSS FUTURE OF NEW LGBTQ AFFAIRS COMMISSION: The Baltimore Banner sat down with two leaders of a new state commission for LGBTQ Affairs, Joe Toolan and Jeremy Browning, who have both been deeply involved in the group Annapolis Pride. Pamela Wood/The Baltimore Banner.

RELIEF FUNDS To HELP WITH CITY NEIGHBORHOOD CLEANUPS: The city of Baltimore carved out $14.7 million from the federal American Rescue Plan Act coronavirus pandemic relief funds for trash clean up efforts in longtime neglected neighborhoods. During the height of the pandemic related lockdown, the city’s public works department had a worker shortage that still continues years later. Bethany Raja/WYPR-FM.