How Much Tax Revenue Is Maryland Losing In The Mobile Betting Delay? 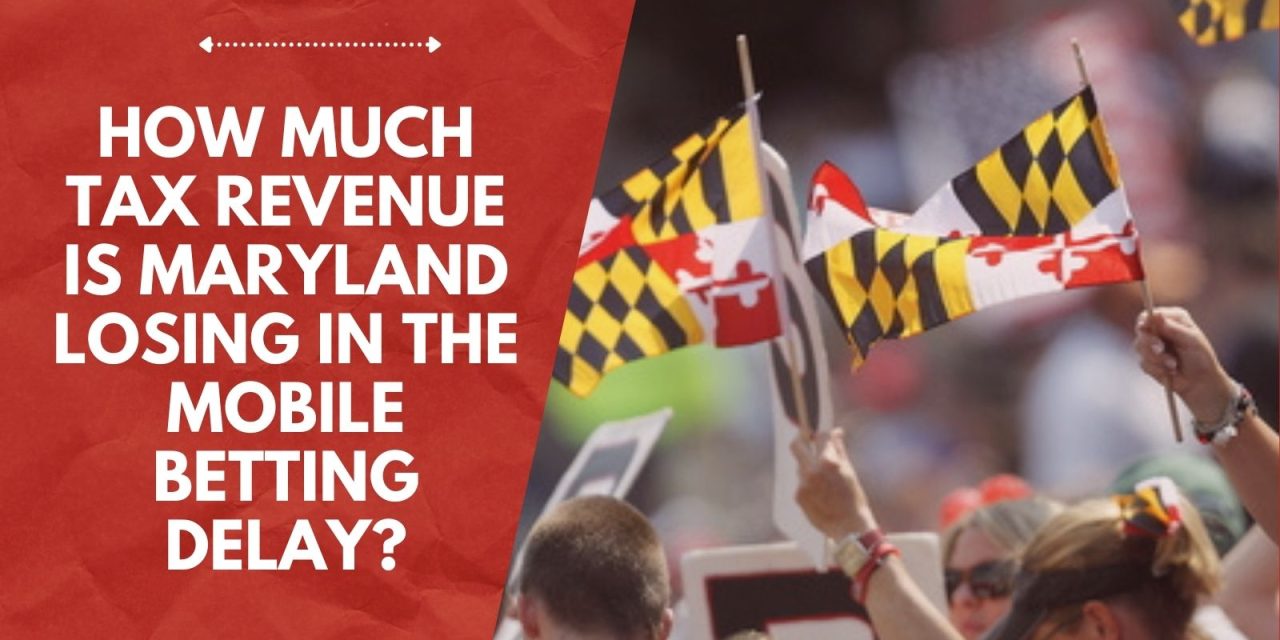 While Maryland sports bettors grow increasingly impatient waiting for mobile betting to be approved, the amount of potential tax revenue the state is losing grows as well. Despite Governor Larry Hogan’s fiery push to have online sports betting ready for the kick-off of the 2022 NFL season, no launch date has been set. How much money has Maryland left on the table as a result of the mobile betting delay? Let’s look at some numbers.

Like all other states with some form of legalized sports betting, revenue is created by imposing a tax on sportsbook operators’ revenue. Beyond that, almost no two states are exactly the same, with differences in tax rate and where the tax revenue ends up. As of this writing, the states with legal sports betting have tax rates that range anywhere from 6.75% (Iowa) all the way up to 51% (New York).

Maryland’s sports betting tax rate is set at 15% with revenue going towards the state’s Blueprint for Maryland’s Future Fund. Retail sports betting has brought in $2.8 million for the fund on $174.8 million in total wagers from December 2021 through June 2022. The 11.2% hold, the amount of money sportsbooks keep as revenue, is higher than the national average of 7%. Of the 26 states with wagering reports available, only three states have a higher hold percentage.

For different reasons, we can use Colorado and Louisiana to get a glimpse into what the state has been missing out on. Colorado’s population is quite similar to Maryland, while Louisiana initially offered retail betting before rolling out mobile betting.

Colorado launched sports betting in May 2020 in the midst of the COVID pandemic and has since seen the state grow into a top-10 state in terms of total wagers placed. Through its first twelve months, Colorado sportsbooks posted $164,923,548 in revenue. With Maryland’s 15% tax rate, this would come out to $24.7 million in tax revenue. This is potentially on the lower end of projections as well, as the first three months of sports betting in Colorado each had under $100 million in total wagers. Considering retail betting will have potentially been established for an entire year and the timing of the launch of online betting in Maryland, there’s basically zero chance the opening month is under $100 million.

Retail betting launched in Louisiana on October 31, 2021, before online wagering was introduced on January 28, 2022. Although total wagers increased 165% during the first full month of mobile wagering (February 2022), retail wagers dropped by 44% month over month. Mobile wagers accounted for over 88% of February 2022’s total wagers. From February 2022 through May 2022, sports wagering brought in just over $11 million for The Pelican State.

Both of these examples paint a rosier picture than the $19 million in revenue Maryland’s Department of Legislative Services has projected for the state once it reaches full operation.

Similarly to Maryland, California will be leaving it to the polls to determine if sports betting will be coming to its state. California, whose tax rate will more closely resemble New York’s than Iowa’s, has two separate ballot initiatives that will be voted on this November. One would permit only retail betting at California’s tribal casinos and racetracks while also specifically blocking DraftKings and FanDuel. The other would legalize online and mobile gaming. Each of these ballot initiatives would fund different programs as well. Depending on which initiative passes (or potentially both?), California sports betting bonuses may or may not be a thing.

Say what you will about the Maryland mobile delay, but at least the state isn’t fighting over which type of sports betting to allow. 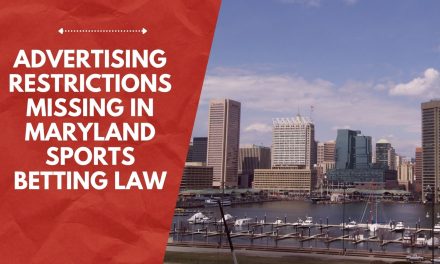 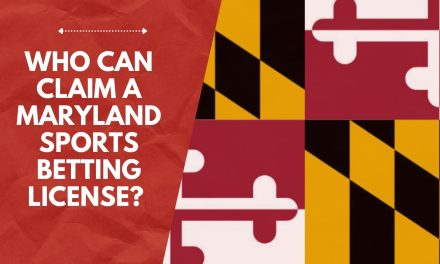 Who Can Claim A Maryland Sports Betting License? 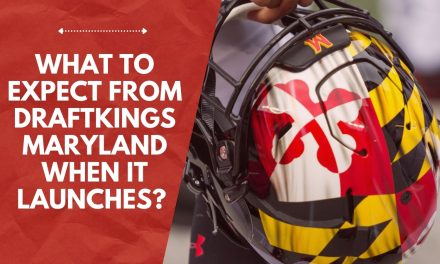 What To Expect From DraftKings Maryland When It Launches 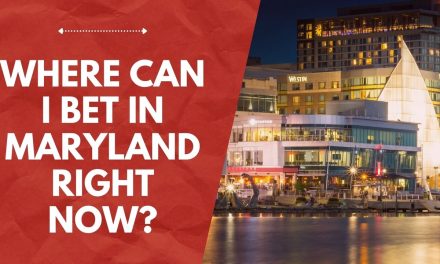 Where to bet on sports in Maryland?