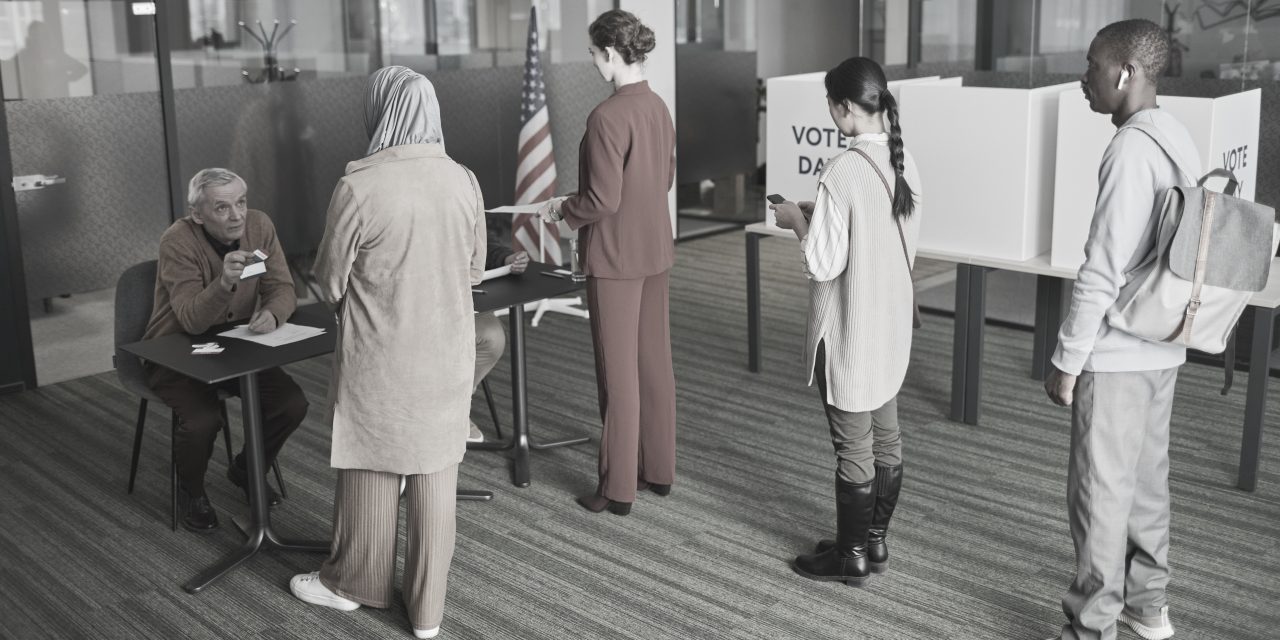 Photo by Edmond Dantès for Pexels.

$128M IN BROADBAND GRANTS TO BLANKET STATE: In an effort to expand broadband access in Maryland, $127.6 million in grants will be awarded to internet service providers, education and community organizations and local jurisdictions across the state, Gov. Larry Hogan announced Friday. Ashley Barrientos/The Baltimore Sun.

DELAY IN PRIMARY RESULTS LIKELY: There could be a delay in clear election results this primary, the result of a dramatic shift by voters to mail-in ballots and the veto of a bill that would have allowed elections officials to start processing those ballots before Election Day. Danielle Gaines/Maryland Matters.

DEM SENATORS + CHRIS WEST SCORE HIGH ON CONSERVATION SCORECARD: The Maryland League of Conservation Voters released it legislative scorecard for the 188 members of the General Assembly early this year finding that all 32 Democratic state senators were given perfect scores for their votes. In the House, all Democrats but two rang up perfect scores. Republicans also did pretty well in the scorecard — though some did not. In the upper chamber, Sen. Chris West (R-Baltimore County) was the top scorer. Josh Kurtz/Maryland Matters. 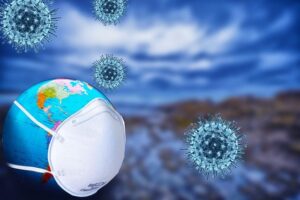 COVID CASES TICK UP THANKS TO NEW SUBVARIANT: If you’ve recently been infected with COVID-19 or know someone infected, and you probably do, you can probably blame BA.5, one of five subvariants of omicron and possibly the most transmissible yet. It’s now the dominant strain in Maryland and nationally and, along with a close relative, BA.4, accounts for 70% of U.S. cases. Meredith Cohn/The Baltimore Sun.

IVEY, EDWARDS, POLITICAL HEAVYWEIGHTS, FIGHT IN THE 4th: Donna Edwards and Glenn Ivey, each Prince George’s County heavyweights, have led their share of Maryland political campaigns, even squaring off against each other once before. In a crowded, nine-person field for the U.S. House representing the 4th District, the two Prince George’s veterans have held the spotlight, racking up big-name endorsements and luring large fundraising hauls. Adam Willis/The Baltimore Banner.

POST ENDORSES TRONE, PARROTT: Incumbent U.S. Rep. David Trone (D), the co-founder of Total Wine & More, who is the Post’s choice in the Democratic primary. Mr. Trone, seeking a third term, has focused in the House on addressing addiction, mental health and drug trafficking, delivering results in collaboration with Republicans. The most obvious choice for conservatives is Del. Neil C. Parrott of Hagerstown, an Eagle Scout brimming with earnestness, who was elected to the General Assembly as a tea party organizer in 2010 and quickly emerged as a leading crusader for direct democracy in Annapolis. Editorial Board/The Washington Post.

CARROLL STATE’S ATTY RACE GETS MORE INTERESTING: The race for a new Carroll County state’s attorney is heating up. Two Republicans, David Ellin, a private medical practice attorney, and Haven Shoemaker, a two-term state delegate, are facing off for the office. Since there are no Democrats running the winner will be decided July 19. Since they filed, the two have been sparring over many issues. Sherry Greenfield/The Carroll County Times.

BA CO STATE’S ATTY RACE: TOUGH-ON-CRIME V PROGRESSIVE APPROACH: For 15 years, Baltimore County has been satisfied with their self-proclaimed tough-on-crime prosecutor, State’s Attorney Scott Shellenberger. But former public defender Robbie Leonard believes the county is ready to embrace the progressive approach toward crime and punishment seen elsewhere in the country and has launched the first primary challenge against the Democratic incumbent since he was first elected in 2006. Taylor DeVille/The Baltimore Banner.

BLAIR LOANS MO CO EXEC CAMPAIGN ANOTHER $1.85M: Businessman David Blair has loaned his campaign another $1.85 million in recent weeks – bringing to a total of $4.8 million the amount for which Blair has reached into his own pocket to underwrite his second attempt in four years to win the Democratic nomination for Montgomery County executive. Louis Peck/Bethesda Beat.

DASHCAM CAPTURES END OF FATAL BAT-GUN ENCOUNTER: A car dashcam video obtained by The Baltimore Banner captured the end of the fatal encounter between bat-wielding motorist Timothy Reynolds and a group of squeegee workers. It provides some new details not previously discussed by police, but still leaves many unanswered questions about the shooting. Justin Fenton/The Baltimore Banner.

ST. MARY’S LIKELY TO KEEP 937 JOBS DESPITE CONTRACTOR MOVE: St. Mary’s County’s third-largest employer, a defense contractor that employs more than 900 people in the county of just under 114,000 residents, is leaving the area, but few, if any, jobs will be lost. The company’s contract in the area, doing maintenance on five squadrons of aircrafts, has been taken over by another contractor that county officials anticipate will maintain all 937 employees. Johanna Alonso/The Daily Record.