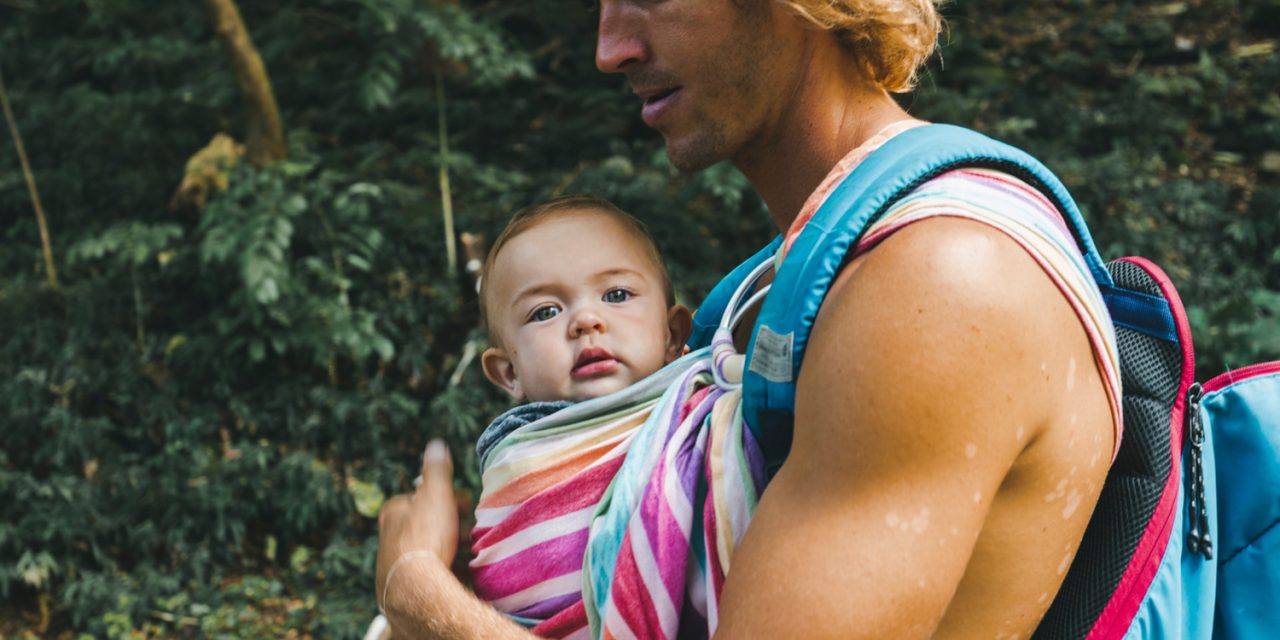 ON THE EVE OF GAS TAX HOLIDAY: Identical proposals for a temporary pause on the state gas tax received preliminary approval Wednesday from the House and Senate. The votes in the House of Delegates and Senate set up the potential for a final vote possibly as early as Wednesday evening in the Senate. The House will reconvene Thursday morning and take a final vote on its version, leaving open the potential for the law to land on the governor’s desk by the end of the week. Bryan Sears/The Daily Record.

STEP FORWARD FOR PAID FAMILY & MEDICAL LEAVE: Key committees in the Maryland Senate and the House of Delegates moved forward with a measure that would establish a statewide paid family and medical leave program, but proposed different paths to get there. Lawmakers and advocates have spent years trying to pass a statewide paid family leave program, and so having the bills voted out of committee marked a big step forward. Elizabeth Shwe/Maryland Matters.

OPINION: DON’T LET MENTAL HEALTH CARE PROVIDERS SUFFER: At a time when many other health care providers were receiving subsidies and retainer payments to preserve treatment capacity while it was being underutilized in the pandemic’s early days, Maryland’s behavioral health providers are being required to return funds for services that they actually delivered. Shannon Hall of the Community Behavioral Health Association of Maryland/ Maryland Reporter.

PARTISAN RIFT SPLITS WOMEN’S CAUCUS: Republicans have angrily resigned from the bipartisan Women’s Caucus of Maryland after a GOP delegate who was in line to become the next president was leap-frogged for the top job by a Democrat during a virtual caucus meeting Wednesday. Josh Kurtz/Maryland Matters.

HOW WILL PRIMARY DELAY AFFECT CANDIDATES? Will the three-week delay in the state’s primary election matter in the end? Could it change the political landscape — the candidates who get into races and who ultimately win? Hell yeah! Some elections are decided on the margins, so any change in the dynamic makes a difference. With its announcement on the delay, the court has all but told us that it’s planning to change district lines. Who are the winners and the losers? Staff/Maryland Matters.

S. MARYLAND GOVERNMENT MEETINGS RETURN TO IN-PERSON: In March 2022, two years after the start of the Covid pandemic and with the advent of powerful vaccines and mitigation strategies, in-person activities are becoming the norm once again, including government meetings across Southern Maryland. Charles County commissioners re-opened their meetings to the public on March 1, after lagging behind St. Mary’s and Calvert counties in returning to in-person participation. Darryl Kinsey Jr./Southern Maryland News.

B’MORE COUNCIL MEETINGS TO RETURN TO IN-PERSON ONLY: On April 4, when Baltimore City Hall reopens to the public and in-person meetings resume, citizens will still be able to participate virtually – with one exception. City Council meetings will go back to being in-person only, with no virtual option. Fern Shen/Baltimore Brew.

B’MORE POLICE TO ADOPT FBI CRIME REPORTING SYSTEM: Baltimore Police Department will use a new crime reporting system, joining law enforcement agencies across the country, in a change required by the federal government. The transition to the National Incident-Based Reporting System, which is mandated by the Federal Bureau of Investigation, will increase the number of crimes reported. The new system requires law enforcement to report multiple crimes, up to 10, that might be associated with a single incident. Jessica Anderson/The Baltimore Sun. 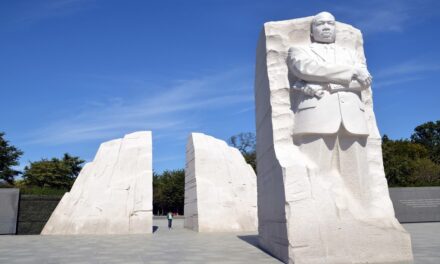