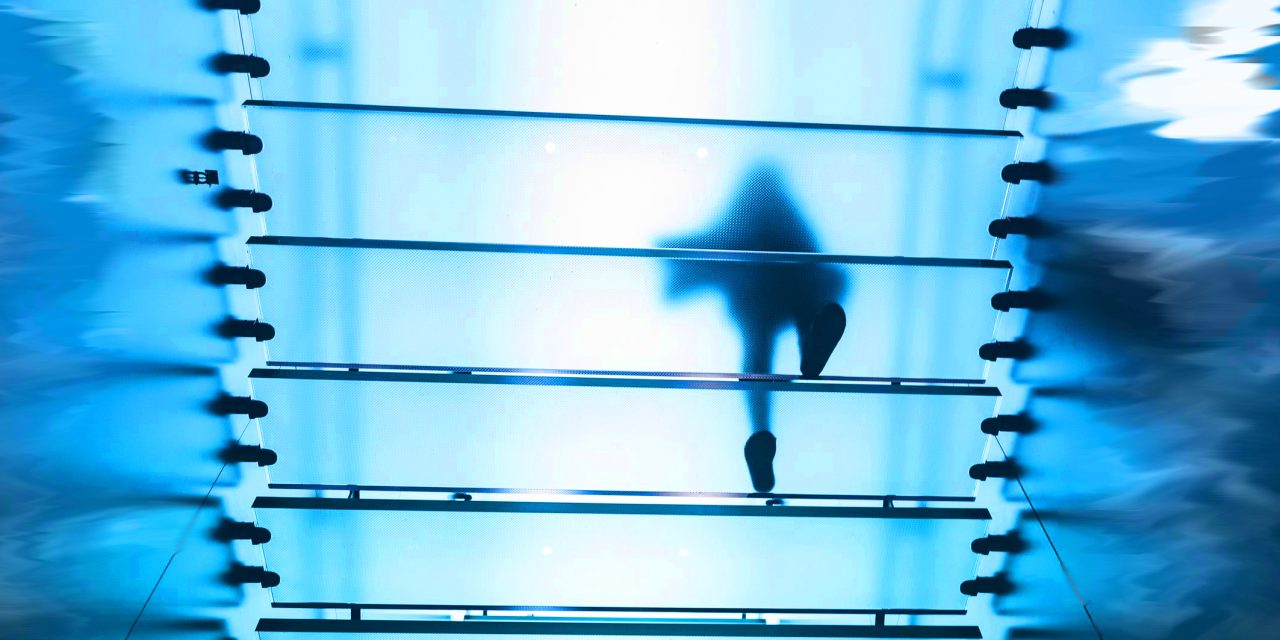 DEEP BLUE MARYLAND’s GLASS CEILING FOR DEMOCRAT WOMEN REMAINS IN PLACE: In a deeply blue state where leaders pride themselves on promoting diversity, the Democratic ballot for governor of Maryland is entirely male. No women are running at the top of the ticket in a state with no women in Congress and none elected to statewide office. And yet in the upcoming primary, Democrats have an unprecedented seven women — all women of color — jockeying behind men for lieutenant governor, the No. 2 position, which is undefined and largely ceremonial. The women met this month for the lone lieutenant governor forum of the race. Ovetta Wiggins and Erin Cox/The Washington Post.

AFTER YEARS-LONG REVIEW, 1-495/I-270 ROAD WIDENING REPORT RELEASED: Culminating a review that initially got underway more than four years ago, state and federal authorities Friday released a “final environmental impact statement” needed for final design and construction work to commence on Gov. Larry Hogan’s controversial proposal to widen portions of I-495 and I-270 utilizing toll lanes. Louis Peck/Bethesda Beat.

COVID SHOTS FOR TOTS: A year and a half after the rollout of the first COVID-19 vaccines, health officials are planning to start giving shots this week to the last remaining group: babies and young children. There are about 19 million kids ages 6 months to 5 years around the country, including 358,000 in Maryland, and vaccines for them from Moderna and Pfizer/BioNTech could both be available early this week. Meredith Cohn/The Baltimore Sun. 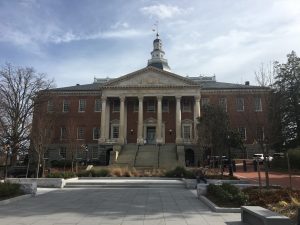 STATEWIDE OFFICE VOTERS GUIDE: Here is a comprehensive list of statewide candidates for Maryland governor, attorney general and comptroller. It includes links to the candidates’ websites, stories, endorsements and voters guides by other organizations, as well as coverage of the races in general. Len Lazarick/MarylandReporter.

GOV HOPEFULS ON THEIR FIRST 100 DAYS IN OFFICE: As one way of helping to inform voters about candidates’ policies and goals, Maryland Matters asked candidates to explain how they would spend their first 100 days in office, if elected. Twelve of 16 candidates for governor responded, including one third-party candidate, who will be on the general election ballot in November. Staff/Maryland Matters. 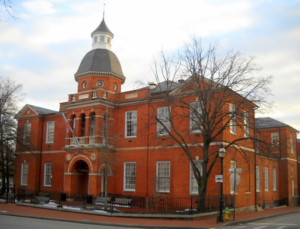 150 VOTERS ASSIGNED TO WRONG DISTRICT: The number of city voters assigned to an incorrect legislative district in next month’s Baltimore primary – initially estimated in the low thousands by the director of the city elections board – has been drawn down to 150 voters, the State Board of Elections announced last Friday. Mark Reutter/Baltimore Brew.

BAKER BACKERS THROW SUPPORT TO WES MOORE: In the wake of former Prince George’s County Executive Rushern L. Baker III dropping out of the Maryland governor’s race, some of his backers say they will now lend their support to author and former nonprofit executive Wes Moore. William Ford/The Washington Informer.

BA CO STATE’S ATTY GETS A PRIMARY CHALLENGER: Baltimore County State’s Attorney Scott Shellenberger hasn’t faced competition from another Democrat since being elected in 2006. Now that he’s seeking a fifth term, his primary challenger wants to put his record from all those years under the microscope. Robbie Leonard has criticized Shellenberger on a range of topics as he tries to unseat the county’s top prosecutor, from the local homicide rate to the incumbent’s handling of sexual assault and police shooting cases. Alison Knezevich/The Baltimore Sun.

THE OTHER SIDE OF DRAG RACING IN HOCO: A Sun article in the June 13 roundup reported on a press conference that attacked Howard County Council Member Deb Jung. This long blog from Howard County Watchdogs reports on the politics behind the attack and the increasing problem of drag racing in the county. Interestingly, neither the original article nor this blog mentions that the organizer of the press conference, state NAACP President Willie Flowers, has given two $100 contributions to Deb Jung’s primary opponent. HoCoWatchdogs.com

JUDGE OKs MOSBY PUSH FOR DISMISSAL OF CHARGES: A federal judge has allowed Baltimore State’s Attorney Marilyn Mosby’s renewed push to have some of her charges dismissed to go forward, paving the way for another round of legal papers and, eventually, arguments in court. Alex Mann/The Baltimore Sun.

ANALYSIS: NICK MOSBY WANTS RULING DELAY: An ethics violation report against City Council President Nick Mosby is in front of the Circuit Court. However, it could takes months before a ruling is made. According to political analyst John Dedie, not only does the delay not bother the Mosby’s, it’s being done on purpose. Rebecca Pryor/WBFF-TV.

CONFUSION OVER ARUNDEL SCHOOL START TIMES: While several members of the Anne Arundel Board of Education voiced concern about the decision to eliminate before-school clubs, it isn’t clear if the action the board took at its Thursday meeting will change plans for next school year that are already in motion. The 2022-2023 school year start times, which were released Friday, show high schools opening at 8:30 a.m., most elementary schools opening at 8 a.m. and middle schools opening at 9:15 a.m. Rachael Pacella/The Capital Gazette.

SENATOR CRITICIZES BA CO ED BOARD FOR NOT RENEWING AUDITOR CONTRACT: Maryland state Sen. Charles Sydnor chastised five members of the Baltimore County School Board for not voting on the contract of the school system’s chief auditor, which led to her termination. There were six votes in favor to renew auditor Andrea Barr’s contract but she needed seven votes. Five members of the board either abstained or recused themselves from voting without explanation. John Lee/WYPR-FM.

HARFORD TEACHER SAYS SHE IS HARASSED OVER PRIDE FLAG: A Harford County Public Schools teacher said she is being harassed on social media over a viral video showing her waving a pride flag in the school’s hallway. Maria Morales, Tony Roberts and Jason Fontelieu/The Aegis.

TWO TU RESIDENCE HALLS RENAMED AFTER FIRST BLACK GRADS: Two residence halls at Towson University will be renamed after the school’s first Black graduates — Marvis Barnes and Myra Harris. The University System of Maryland Board of Regents voted Friday in support of a request by TU President Kim Schatzel. The halls were previously named Paca House and Carroll Hall after William Paca and Charles Carroll, both elected officials and Declaration of Independence signers who enslaved hundreds of people. Lilly Price/The Baltimore Sun.

TOWSON APPLE STORE WORKERS 1st IN NATION TO UNIONIZE: Workers at the Apple store in Towson have voted to unionize, becoming the first of the company’s U.S. employees to do so. Alison Knezevich/The Baltimore Sun.