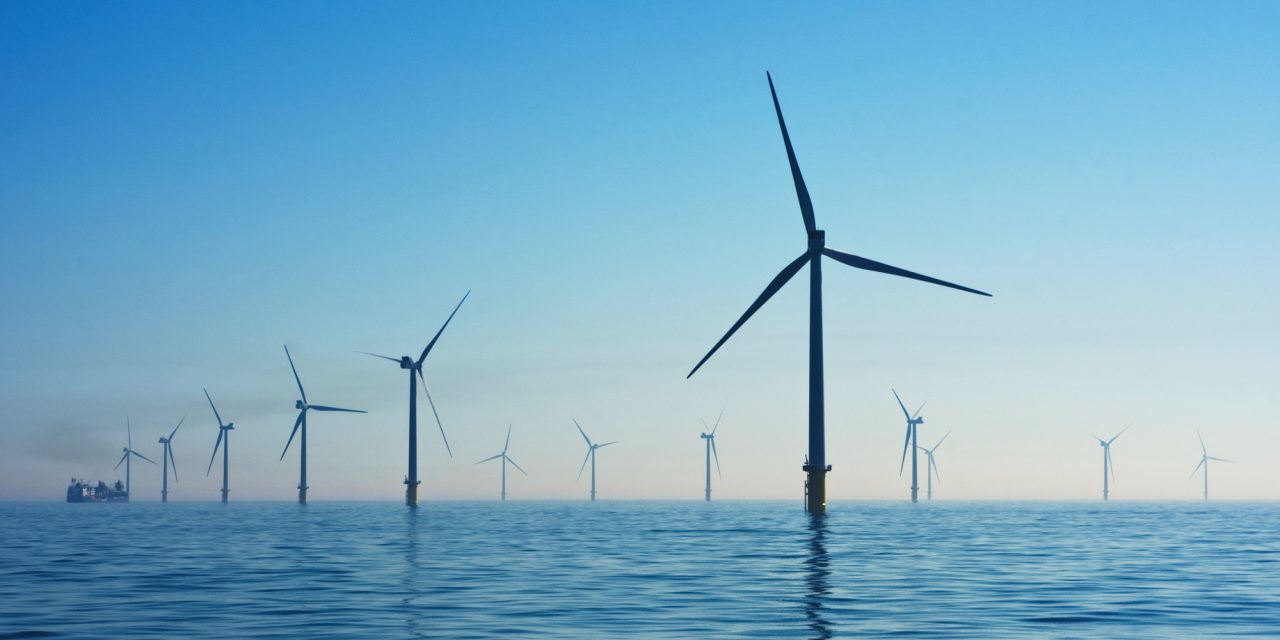 Pushback was nil during a federal hearing on an Ocean City offshore wind project. Photo by Nicholas Doherty on Unsplash

POLL: MANY FAVOR COVID VAX MANDATE FOR KIDS, KEEPING ABORTION LEGAL: About three-quarters of Democrats support adding COVID-19 to the list of vaccines required for school children in Maryland, a new poll of likely voters done for Baltimore Sun Media and the University of Baltimore shows. About half Republicans oppose making the vaccine mandatory, reflecting the partisan nature of vaccinations that developed during the pandemic. Also, an overwhelming number of Marylanders on both sides of the aisle say they are interested in keeping abortion legal in some form. Hannah Gaskill, Sam Janesch, Emily Opilo and Meredith Cohn/The Baltimore Sun.

SIGNALLING POSSIBLE APPROVAL, FEDS TO REVIEW OFFSHORE WIND PROJECT: In a sign that offshore wind energy production is moving closer to winning approval in Maryland, the federal government announced this week that it will hold three public meetings on one of two proposed wind turbine projects later this month as part of an upcoming environmental review. Josh Kurtz/Maryland Matters.

UM STUDY: GOP COUNTIES HAD HIGHER COVID RATES: Counties with a higher percentage of Republican voters were found to have experienced higher death rates from COVID-19, according to a new study. A team of researchers from the University of Maryland led the study, which analyzed the number of COVID-19 deaths per 100,000 people from January 2020 through the end of October 2021, and broke those numbers down by political affiliation, as determined by the popular vote results from the 2020 presidential election. Matthew Delaney/WTOP-FM.

BAY HEALTH CONTINUES TO IMPROVE, WITH EXCEPTION: The health of the Chesapeake Bay continued to improve in 2021, although the Upper Eastern Shore’s score declined slightly – a first for any region of the Bay’s watershed since 2014, according to a new report by the University of Maryland Center for Environmental Science on Monday. Marcus Dieterle/Baltimore Fishbowl.

FEAR OF FRAUD MAY HAVE SLOWED PANDEMIC AID TO BUSINESSES: The state’s top tax collector said efforts to get aid to businesses struggling to survive the early days of the pandemic may have been slowed by a paralyzing fear of fraud. Comptroller Peter Franchot called for a quicker response in a future pandemic situation Tuesday. The comptroller heads a work group that is reviewing how state pandemic aid was spent. Bryan Sears/The Daily Record.

GOP GUBERNATORIAL PRIMARY: HOGAN CABINET MEMBER VS. TRUMP LOYALIST: Maryland’s Republican gubernatorial primary is coming down to a race between a former member of Gov. Larry Hogan’s cabinet and a pro-Trump freshman delegate who introduced a resolution in the last General Assembly session to impeach Hogan over his handling of the COVID pandemic. Joel McCord/WYPR-FM.

BAKER SAYS HE WON’T MAKE PAST MISTAKES IN CURRENT RUN FOR GOVERNOR: Rushern Baker is determined that his current gubernatorial campaign not be a replica of his 2018 run. Not just the losing part — but the way he lost. The former Prince George’s county executive looks back at his unsuccessful run four years ago and sees a campaign that was too scripted, too focused on “not offending anybody.” Bruce DePuyt/Maryland Matters.

RENAMING INDIANHEAD HIGHWAY GOES SIDEWAYS: What seemed an easy win to rename Indian Head Highway in Prince George’s County turned out to be riddled with troubles: The bill passed by the General Assembly and signed into law by Gov. Larry Hogan did not have the widespread support of Piscataway tribal leaders and members, and many supporters are now realizing that the wording of the legislation was faulty — so faulty that it was not really a win at all. Dana Hedgpeth and Ovetta Wiggins/The Washington Post.

CARROLL SCHOOL BOARD EXPECTED TO BAN PRIDE FLAGS: The Carroll County school board is expected to take action Wednesday on a new policy that would prohibit the display of LGBTQ Pride flags on school property. Margaret Chadbourn/WBFF-TV News.

ALSOBROOKS AGAIN CALLS ON SCHOOL BOARD CHAIR TO STEP DOWN: Saying that the ongoing drama on the school board is hurting kids, Prince George’s County Executive Angela Alsobrooks is reiterating her call for School Board Chair Juanita Miller to step down. Miller, who was appointed by Alsobrooks in 2021, has refused to step down from her role as chair despite Alsobrooks’ request, and despite an investigation recently launched by the state Board of Education. John Domen/WTOP-FM.