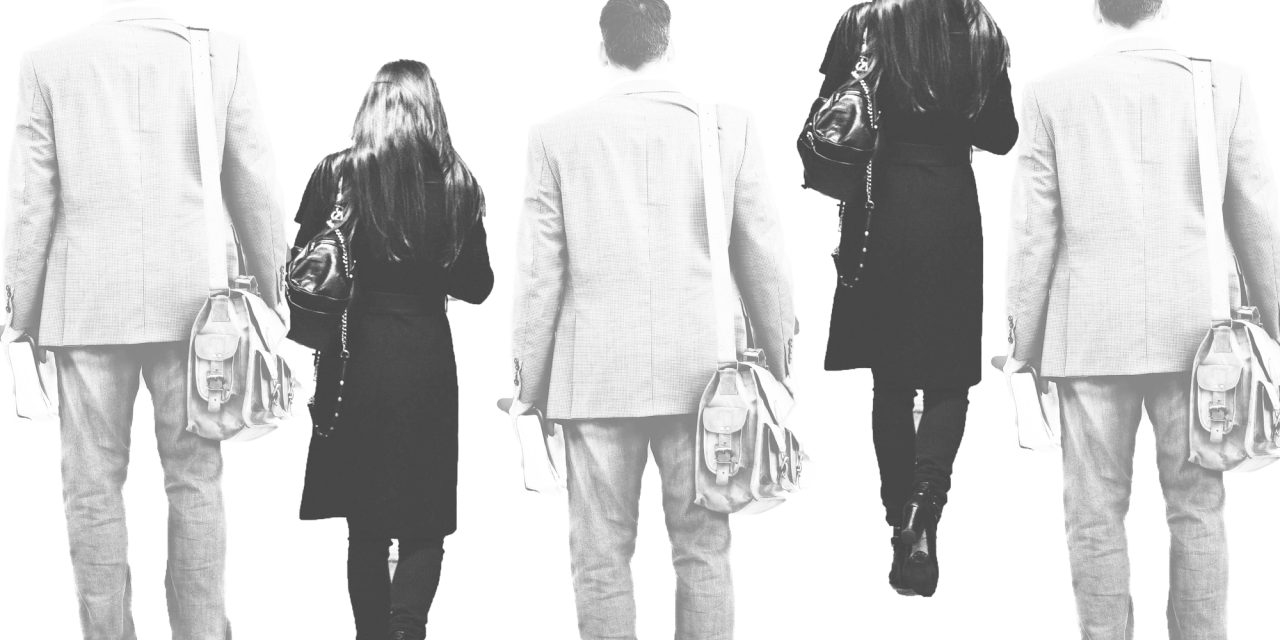 PROSECUTORS LEAVING BALTIMORE CITY STATE’S ATTORNEY’S OFFICE AT ALARMING RATE: An already-concerning exodus of prosecutors in the Baltimore State’s Attorney’s Office has been compounding in recent months, with departures accelerating, caseloads expanding and inexperienced attorneys being propelled into crucial roles that in previous years would be held by more seasoned litigators. Justin Fenton/The Baltimore Banner.

BALTIMORE CRIME ADDRESSED BY COUNCIL, NAACP, EXPERTS: Baltimore police will provide a short-term crime-fighting plan that was demanded by six members of the City Council. They have also requested an update from the State’s Attorney’s office on staffing. David Collins/WBAL-TV News.

MO CO, HIGHWAY OFFICIALS TO MEET ABOUT DEADLY ROAD: State Del. Marc Korman said he and Montgomery County Council member Andrew Friedson will be talking about safety issues with officials from the Maryland State Highway Administration in a meeting that was already scheduled before 18-year-old Enzo Marcel Alvarenga was killed in Bethesda on Wednesday. Alvarenga was biking along Old Georgetown Road, the second death along it in three years. Kate Ryan/WTOP-FM.

EXPLICIT MSP ‘CHALLENGE COIN’ INVESTIGATED: A challenge coin with graphic imagery and offensive language, emblazoned with the Maryland State Police logo, is prompting concerns from troopers who see it as a potential response to allegations of racial discrimination within the agency. Darcy Costello/The Baltimore Sun.

PRINCE GEORGE’S SCHOOL BOARD CHAIR ASKED TO RESIGN: Prince George’s County Executive Angela D. Alsobrooks has asked Juanita Miller, chair of the county school board, to resign following charges filed by the state board, according to a letter obtained by The Washington Post. Nicole Asbury and Karina Elwood/The Washington Post.

CONCERNS ARISE AFTER FRANCHOT UNCLAIMED PROPERTY AD LAUNCHES: An ad informing Marylanders about unclaimed property features a photograph of Comptroller Peter Franchot along with a spoof of the State Farm ads, raising questions among some observers about whether the comptroller’s attention-getting marketing was designed to promote his bid for governor as the primary draws near. Erin Cox with contribution from Alisa Tang/The Washington Post.

TALBOT CITIZENS FILE LAWSUIT AGAINST MDE: Following concerns with the Lakeside at Trappe development, a number of Talbot County citizens filed a lawsuit against the Maryland Department of the Environment over concerns of more sewage effluent in La Trappe Creek. Natalie Jones/The Easton Star Democrat.

VACANT HOUSE FALLS ON WEST BALTIMORE COMMUNITY GARDEN: A city-owned vacant rowhome in West Baltimore’s Harlem Park has collapsed on a community garden, despite pleas from residents to shore up the walls after an adjacent home was demolished by the city years earlier. Fern Shen/Baltimore Brew.

SCHOOL BOARD CANDIDATE CHECKS OUT LGBT PRIDE BOOKS TO KEEP THEM FROM CHILDREN: A Frederick County Board of Education candidate said she checked out all of the books from an LGBT pride month display at the Brunswick Public Library to make the library a “safe place for children.” Jillian Atelsek/The Frederick News-Post.

LYNCHING COMMISSION TO HOLD HEARING ON DEATH OF 15-YEAR-OLD BOY KILLED IN 1885: A hearing scheduled for June 4 will address the lynching of Howard Cooper, a 15-year-old boy who was killed on Monday, July 13, 1885 in Towson. It is the second hearing of the Maryland Lynching Truth and Reconciliation Commission, which was created by state law to address the legacy of lynching in communities where they look place. Special Report/The Afro.

ATTORNEYS PREPARE FOR ACCESS TO COUNSEL IN LANDLORD-TENANT CASES: Maryland’s legal community is preparing for the seismic changes to landlord-tenant cases that will come with the impending arrival of access to counsel in evictions, a statewide program set to launch in coming years. The General Assembly passed new law in 2022 to fund legal representation for low-income renters facing eviction. Madeleine O’Neill/The Daily Record.