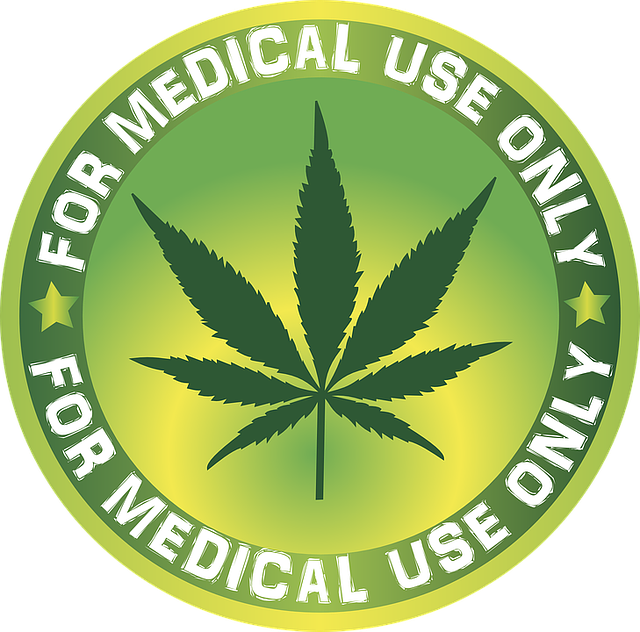 Image by nneem from Pixabay

People have argued for over a century about whether the benefits of medicinal marijuana outweigh the risks. Supporters of marijuana as medication claim that it has many potential benefits and can alleviate symptoms more effectively than conventional pharmaceuticals. Risks are low since marijuana is generally effective at low doses. Marijuana also may allow patients to reduce or stop using other pain relievers or medications. Therefore, it is strongly recommended to look into each state’s regulations. If you are interested about the laws in our state you can see here a guide on how to get a medical marijuana card in Maryland, fully online.

Researchers have found that THC can suppress inflammatory processes, resulting in less pain. They showed the levels of inflammation in patients with osteoarthritis to be significantly lower after they were treated with THC compared with other analgesics. Patients with rheumatoid arthritis who used marijuana had less swelling, reported less pain, and experienced faster recovery than those who did not use marijuana. In several studies, the anti-inflammatory properties of cannabinoids were effective in treating both arthritis and neuropathic pain.

The FDA has approved a synthetic cannabinoid spray known as dronabinol to increase appetite and manage weight loss in people with AIDS. This drug is sometimes prescribed “off-label” to cancer, glaucoma, and multiple sclerosis patients. Studies have shown that marijuana can be useful in treating anorexia and weight loss in people with cancer, HIV, and other conditions that cause side effects such as nausea or vomiting.

Research indicates that THC may have a calming effect and even reduce feelings of depression. In one study, marijuana’s effect on anxiety was similar to that of low Xanax, Valium, or Ativan. In another study, researchers found smoking marijuana decreased anxiety in patients with Parkinson’s disease. The anti-anxiety effects were similar to those of traditional anxiolytic drugs like Diazepam and Ativan.

Cannabis, or marijuana, contains cannabinoids that are effective against tumor cells, especially in the brain. THC is a “pro-tumor” cannabinoid, which may benefit cancer patients and promote tumor growth. This effect occurs because THC has both a direct effect on the tumor cells and an indirect effect on the body’s immune system — which helps fight cancer. The anti-anxiety effects may also encourage people with cancer to obtain follow-up care.

Although marijuana is not an anti-hypertensive drug, it may have some benefits in reducing blood pressure. Marijuana’s analgesic and sedative effects have reduced blood pressure and greater cardiovascular efficiency. Marijuana also affects the brain and decreases the stress response, which may help people sensitive to stress.

Marijuana, being a powerful pain reliever, is also effective in treating chronic, neuropathic pain. Cannabinoids act as analgesics by interacting with specific receptors on nerve cells in the brain and spinal cord to regulate signals related to pain. This is how they reduce chronic pain caused by injury or illness. One study found that 80% of patients had major reductions in their pain symptoms; no downside was observed among these patients.

Marijuana can help control epileptic seizures. When a chemical present in marijuana, called Cannabidiol, is administered to people with epilepsy, the number of seizures they experience drops dramatically. 90% of children who used Cannabidiol experienced a significant reduction in seizure frequency.

Marijuana is a more effective treatment than cocaine, alcohol, and nicotine. Marijuana use can cause a person to be more susceptible to addiction, but withdrawal from marijuana is often milder than many other drugs. One study found that marijuana withdrawal symptoms were similar to those of tobacco and caffeine, which are not considered addictive substances. Marijuana withdrawal requires minimal support, although some people may experience mild depression or anxiety for a short period. These effects usually subside within two weeks after the last use of cannabis.

Marijuana has been used for medicinal purposes for centuries, and it does indeed have many potential benefits when used correctly. However, many people misuse the drug now and then, resulting in several side effects like memory loss and blurred vision. Nonetheless, suppose you suffer from a disease with no conventional cure or require prescription drugs with harsh side effects. In that case, you should consider trying marijuana, as it can be quite effective in alleviating some symptoms of chronic illnesses.