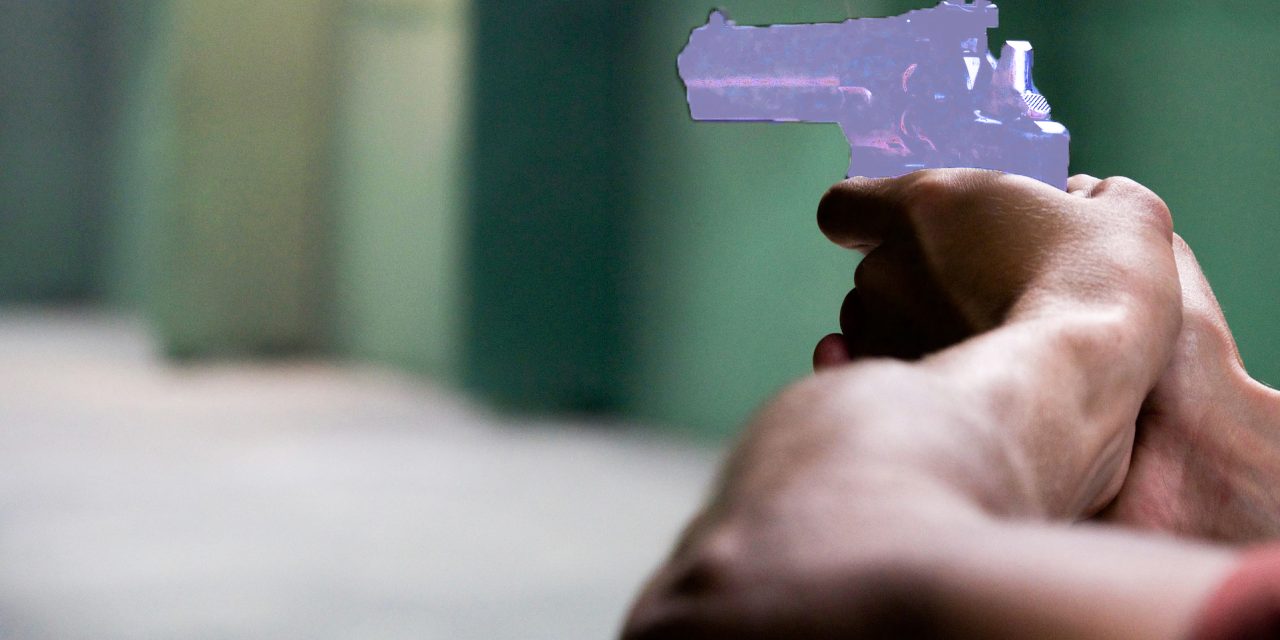 DEM GOV CANDIDATES BACK QUICKER MOVE FROM FOSSIL FUELS: Most Democratic gubernatorial candidates say that they support accelerating Maryland’s transition away from fossil fuels, and some say that they are open to using more controversial renewable sources of energy such as nuclear energy and biogas derived from animal waste in farms to achieve those goals. Elizabeth Shwe/Maryland Matters.

20 DELEGATE PRIMARIES TO WATCH: Few House of Delegates districts will be competitive in the fall, even with Republicans facing strong tailwinds. Which means most of the action, and most of the clues about how different the House will look next year, will come in the July 19 primaries. Starting with House District 3 in Frederick, here are the 20 primaries to watch. Josh Kurtz/Maryland Matters.

COMPTROLLER HOPEFULS PLEDGE EQUITY EFFORTS: Maryland Democratic candidates for comptroller pledged Tuesday night to undertake efforts to bring racial and social equity to Maryland’s tax system and state contracts, but they differed on recent legislative reforms of the office. Both Democratic contenders would make history if elected: Bowie Mayor Tim Adams would be the state’s first Black comptroller, and the first person with paraplegia to ever hold a statewide office in Maryland; Baltimore City Del. Brooke E. Lierman would be the state’s first woman comptroller. Danielle Gaines/Maryland Matters.

GANSLER VOWS 1,000 MORE POLICE STATEWIDE: One Democratic candidate for governor is vowing to hire 1,000 new police officers and install 10,000 street lights as part of an effort to reduce crime in Baltimore and around the state. Doug Gansler made the promises as part of a multifaceted crime-fighting approach. Bryan Sears/The Daily Record.

POLITICAL NOTES: MOORE & MORE IN THE RACES FOR GOVERNOR: Democratic candidate for governor Wes Moore likes to say he’s showing “Moore-mentum” as he racks up endorsements from key political leaders and interest groups. Now, he is getting a boost from one of America’s biggest celebrities: Oprah Winfrey is coming to town, virtually, to help Moore raise money. In a new digital ad, former Maryland Commerce Secretary Kelly Schulz, a Republican candidate for governor, leaned into two of her top campaign themes on Tuesday — crimefighting and the record of her top GOP primary opponent, Del. Dan Cox. Josh Kurtz and Bruce DePuyt/Maryland Matters.

ENVIRONMENTAL REQUIREMENTS HANG OVER CUMBERLAND PARK PLAN: Advocates for a proposed River Park project at Canal Place in Cumberland may have to seek other sources of funding if federal and state environmental conditions are not met, according to officials. The proposed $20 million project includes installing a moderate whitewater course on the Potomac River behind Canal Place along with docks for canoes and kayaks and walking trails. A key feature would include removing the dam beneath the Blue Bridge linking Cumberland and Ridgeley, W.Va. Greg Larry/The Cumberland Times News.

EPISCOPAL DIOCESE AWARDS REPARATION GRANTS: The Episcopal Diocese of Maryland has awarded $175,000 in grants to community organizations from a fund established to make reparations for systemic racism and slavery. Six organizations doing the work of “restoring African American and Black communities” were selected to receive funds through the inaugural reparations grant process, news outlets reported. The Associated Press.

PG RESIDENTS HOPE TO SLOW REVIEW OF POLICE PROPOSALS: With a July 1 state-imposed deadline approaching for Maryland jurisdictions to approve police accountability measures, some Prince George’s County residents urged the county council to slow down the process. After hearing from more than a dozen residents, community leaders and activists, the council agreed Tuesday to wait another six days to review the proposals. William Ford/The Washington Informer.

B’MORE COUNCIL EYES MAYOR-CONTROLLED ARPA FUNDS: The members of the Baltimore City Council kicked off a week of budget hearings Tuesday with inquiries about the city’s American Rescue Plan spending, a topic that the group has scrutinized repeatedly. The $641 million allocation, received from the federal government for coronavirus relief, is controlled by Mayor Brandon Scott rather than the city’s legislative arm. But that power imbalance has done little to discourage council members’ interest in the funds. Emily Opilo/The Baltimore Sun.

ARUNDEL TO EXTEND FOOD PROGRAM TO STUDENTS IN SUMMER: Following the expiration of a federal summer food assistance program started during the pandemic, Anne Arundel County will spend $1.5 million to continue the program this summer as students are out of school and the free school lunch program becomes less accessible. Dana Munro/The Capital Gazette.

HOGAN VETOES GIVING STUDENT MEMBER OF BA CO ED BOARD BUDGET VOTE: Gov. Larry Hogan vetoed legislation Friday that would have given the student member of the Baltimore County School Board the authority to vote on the school system’s $2.4 billion budget. “Student board members play a valuable role in the process, but this bill overreaches by proposing to include those members in matters relating to capital and operating budgets,” Hogan said in a written statement. John Lee/WYPR-FM.

B’MORE FAMILIES QUESTION EARLY CLOSING AS TEMPS SOAR: Temperatures scorched well into the 90s. This heat blast is impacting everyday life, including education. On Tuesday, 31 Baltimore City Public Schools closed early because they don’t have air conditioning. There are still 15 days left in the school year and families say something needs to be done about the AC dilemma. Nordea Lewis/WMAR-TV NEWS. 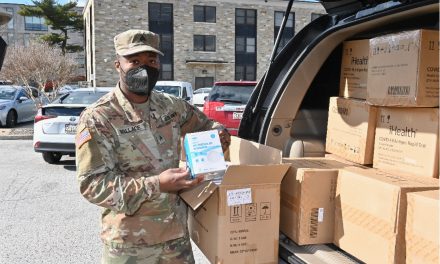