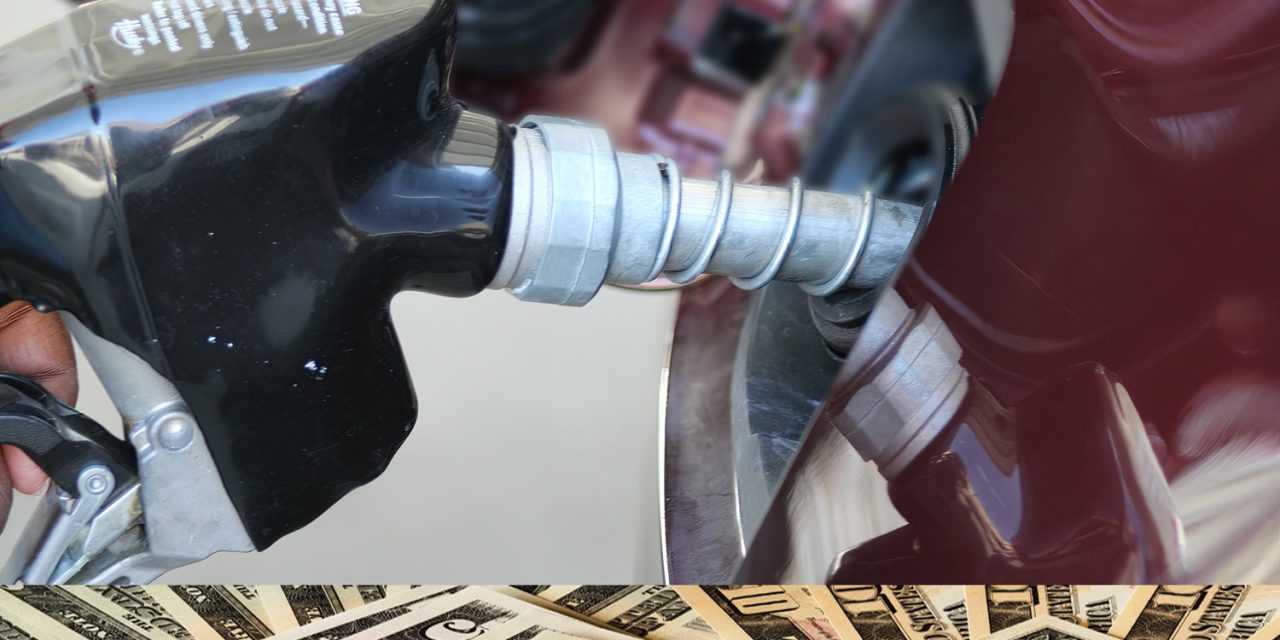 Legislative leaders want the gas tax hike to go through. Images by Dawn MacDonald and Alexander Schimmeck for Unsplash.

OPINION: PUT GOV CANDIDATES TO THE EDUCATION TEST: Among the many candidates for governor, it’s hard to pick the one who will be the “education governor.” In forums, gubernatorial candidates are usually lobbed softball questions that are easy to knock out of the park, and the Democrats tend to trot around the bases in lockstep. Another reason it’s hard to fathom who might be the best “education governor:” No governor in at least a half century has made K-12 schools an all-out priority. But asking the right questions could help. Kalman Hettleman/Maryland Matters.

MORE AGREEMENT THAN SPARRING AT O’MALLEY-BROWN AG DEBATE: When it comes to policy prescriptions, Rep. Anthony G. Brown (D) and retired Baltimore City District Court Judge Katie Curran O’Malley (D) have more in common than not. Both candidates for Maryland attorney general agreed, during a debate last night moderated by Len Lazarick of Maryland Reporter, that violent crime should be one of their priorities; that the office should partner with local state’s attorney’s offices when deciding to prosecute police officers; that government transparency through the Maryland Public Information Act needs to be expanded; and that more resources from the office need to be aimed toward the office’s civil rights and environmental protection units. Hannah Gaskill/Maryland Matters.

PRIMARY DEBATES: Josh Kurtz of Maryland Matters moderates the debate of Democratic comptroller candidates Tim Adams and Brooke Lierman Tuesday, May 31.  Register here. And here’s the flyer. The League of Women Voters is the lead sponsor along with MarylandReporter.com, MarylandMatters.org, Maryland Nonprofits, Maryland Latinos Unidos and the University of Baltimore’s Schaefer Center for Public Policy, the online host.

$4.7M OK’d FOR YOUGHIOGHENY RIVER TRAILS DESPITE OBJECTIONS: Millions of state dollars have been dedicated for a project that appears to be in a legally protected wild river corridor, however specific plans haven’t been discussed publicly. Senate Bill 291, signed this week by Gov. Larry Hogan, allocates $4 million for the Youghiogheny River Trail Section 3 in Garrett County. Steve Storck, who owns land in the Youghiogheny Wild River Corridor and has worked in the outdoor recreation industry across the country for more than 30 years, told Garrett County commissioners he is concerned the proposed trail projects that would threaten protected sections of the river. Teresa McMinn/The Cumberland Times News

OPINION: LEAVE THE ‘YOCK’ WILD: Tourism has become important to Garrett County’s economy, so it was not completely surprising for me to learn that $4.7 million has been allocated to build a system of trails along the Youghiogheny River despite its protections under state law. But the Department of Natural Resources never asked for the money and its not in their budget plans. There’s good reason the Maryland General Assembly decided, more than 50 years ago, that some of the state’s remote areas needed to be left “wild.” Dan Rodricks/The Baltimore Sun.

EDITOR’s NOTE on ‘YOCK’ TRAIL ISSUE: The two members of the legislature that represent Garrett County both serve on the committees that would have added the budget amendment. Retiring Sen. George Edwards is on the Budget & Tax Committee and its Capital Budget Subcommittee. Del. Wendell Beitzel is on the House Appropriations Committee. Both have not responded to multiple requests for comment from people mentioned in the above stories. MarylandReporter.com

BA CO ‘GHOST’ EMPLOYEE OFF THE PAYROLL: William “Chris” McCollum, who continued to collect a six-figure salary after he resigned from Baltimore County in the wake of a corruption investigation, has been taken off the payroll, the Baltimore County executive says. Mark Reutter/Baltimore Brew.