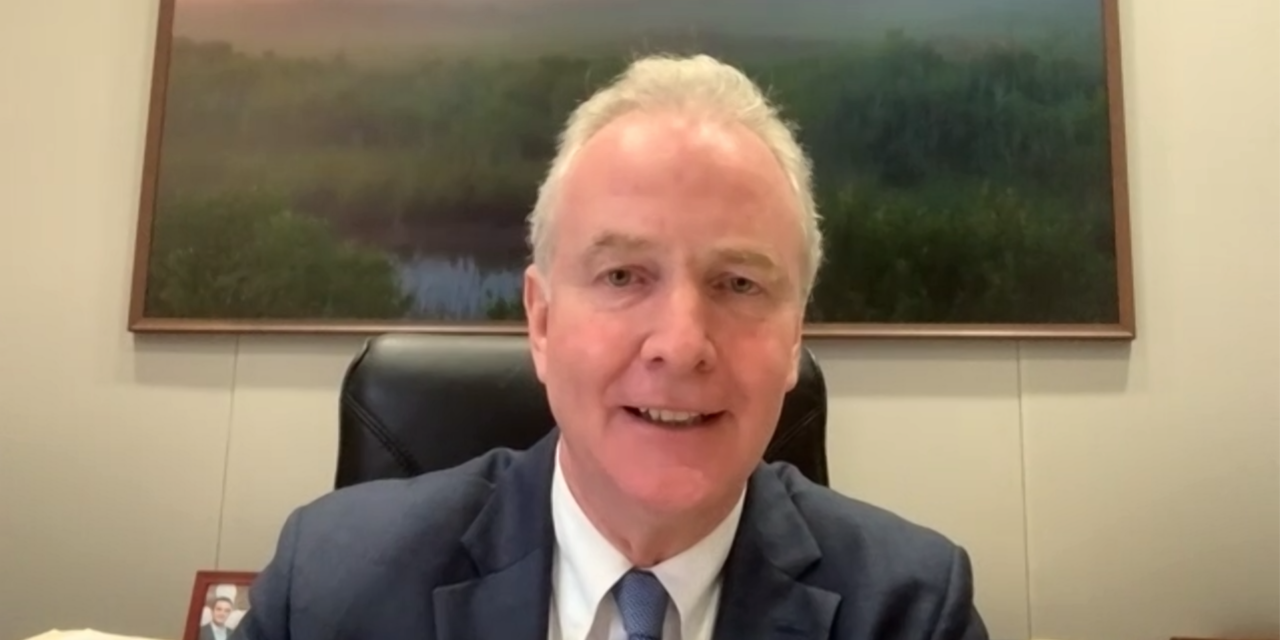 DEM LEADERS WANT MARYLAND TO BE EARLY PRIMARY STATE: As the Democratic Party looks to reshuffle early presidential primary states for 2024, party leaders want Maryland to be considered as a host for influential early contests. The Maryland Democratic Party submitted a letter of intent to the Democratic National Committee to be considered for an early primary in 2024, a national party official confirmed. Bennett Leckrone/Maryland Matters.

2-YEAR-OLD ETHICS COMPLAINTS AGAINST HOGAN IN LIMBO? Complaints with the Maryland State Ethics Commission focused on whether Gov. Hogan budgeted state tax dollars for highway projects near properties owned by the Hogan Cos., particularly an interchange in Brandywine in Prince George’s County. The interchange had been on the books as a potential project for years but was advanced to the construction stage in Hogan’s very first budget. The complainants asked the ethics commission to determine whether Hogan in fact used the state budget process to benefit his private company in violation of state ethics laws. More than two years after the complaints were filed, it’s not clear what — if anything — happened to them. Pamela Wood/The Baltimore Banner.

OPINION: SCHULTZ GETS SERIOUS WITH COX: epublican rivals for governor Kelly Schultz and Dan Cox are having a moment: The Shultz campaign, representing the Hogan wing of the GOP, is taking Cox, representing the Trump wing, a lot more seriously as the primary nears. Len Lazarick of MarylandReporter and Don Rush/Delmarva Public Media

OPINION: WHO IS COX’s SECURITY DETAIL? It turns out that the security guy for Dan Cox is Josiah Cox, one of Dan Cox’s sons. This should not be a surprise considering Dan Cox can’t afford to pay anybody to join his campaign staff. Josiah Cox was wearing an earpiece. We’ve confirmed with a police officer that does private security on the side that while doing private security, they never wear an earpiece while working solo. And there is more on Josiah Cox. Brian Griffiths/The Duckpin.

RAISING BIG BUCKS FOR CONGRESSIONAL RACES: Candidates in competitive congressional races in Maryland are raising millions ahead of the July 19 primary while Democratic incumbents in what are considered safe seats are using their fundraising power to support the party and its candidates elsewhere, Federal Election Commission filings show. Maryland has just two high-profile House contests this year. Tatyana Monnay of the Capital News Service/Maryland Reporter.

ANIMAL RIGHTS ACTIVISTS PROTEST RESEARCH FIRM: Members of the General Assembly, animal rights advocates and labor activists protested on Friday outside a Rockville building that will soon serve as the “East Coast headquarters” for an Indiana-based drug research firm. Last month, the Humane Society of the United States claimed to have infiltrated a lab run by the firm, Inotiv. It later released a video and a report on what it said was the mistreatment of animals. Bruce DePuyt/Maryland Matters.

DEFENSE FUND SET UP BY FRIEND OF MOSBYS: A legal defense fund Baltimore City Council President Nick Mosby has attempted to distance himself from was established by Robyn Murphy, a local consultant who is friends with Mosby and his wife, State’s Attorney Marilyn Mosby. Emily Opilo/The Baltimore Sun.

VAN HOLLEN SEEKS RAMPED UP PRODUCTION OF INFANT FORMULA: Emily Black of Pikesville set out one afternoon last week to buy formula for her infant son. Four hours and five stores later, she still hadn’t found it. Sen. Chris Van Hollen of Maryland was among Senate Democrats who wrote Friday to the Infant Nutrition Council of America, a trade group, calling upon member companies to “do all you can to increase infant formula production and distribution, and prevent future supply chain disruptions.” Alison Knezevich/The Baltimore Sun.