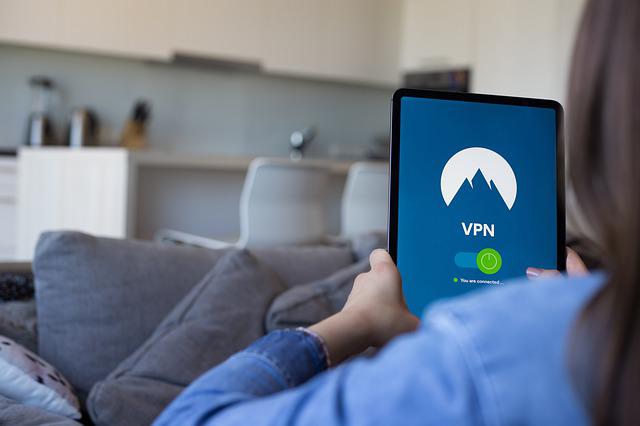 Image by Stefan Coders from Pixabay

If you are going to surf the modern, malware, and surveillance-ridden internet privately and safely, a VPN that does not log your information is a requirement you cannot overlook. The internet has become very complex and layered, which means information can be compromised and leaked. As far as no-logs go, not all VPNs are true ‘no loggers’, surprisingly, but more on that later (the specific VPNs that have proven track records with regards to that criteria).

Choosing a VPN without a proven, strict no-log policy is like opting for a house without an alarm system or wandering into a dark alleyway at night. It really is critical for your overall security for you to have a no-log VPN, not to mention the privacy aspect of your data. As we said, the internet is like an ocean, and it can be quite risky.

Today, it is estimated that about one hundred million people use VPNs or Virtual Private Networks. That number is a very rough estimate because trying to nail down how many people use anonymization software is like trying to find how many cats are hiding in the bushes. To clarify what is meant by this further, in essence, it means that tracing down VPN users is usually quite difficult, such is the nature of the software.

So, it is time to look at what a no-log VPN is exactly and what that means for you. Secondly, we are going to round up a shortlist of true no log premium VPNs that you can download and start using right now.

So, what is this no-logging exactly? Well, the term itself is quite self-explanatory. It refers to a Virtual Private Network software that does not log. But, let’s dig into this a little bit more so that you are armed with the most detailed knowledge possible, for your own benefit.

First of all, let’s discuss what a VPN is. A VPN is a type of network security software that is readily available across all of the different App Stores (for both Android and Apple) as well as available for desktop and laptop operating systems (even for Linux). The software comes in the form of an app, or application, the interface we have all become used to and one that is quite practical. An all-in-one VPN is, simply put, an anonymization and cybersecurity software that has its roots in Point-to-Point-Tunneling (PPTP) technology (that is from the 1990s).

People all over the world use VPNs now for several reasons, such as to encrypt their connection to protect against cyberattacks and to keep prying eyes away from their personal data that is transmitted over the internet. VPNs also serve other purposes, such as replacing a user’s local IP address with the IP address of a server in another country. This is why so many servers are offered on VPN apps. So, with a VPN you can browse like a local in India, while also getting Indian prices for online services.

The VPN is a very handy and versatile tool, which is also priced very reasonably. For these reasons, the VPN market is growing and you may see VPN ads all over the internet. However, as with every IT sector product, there are the good apples, the bad apples, and everything in between.Now, as far as ‘no-log’ VPNs go, the list becomes much shorter and is concentrated on just a few players in the field (more on them in the next section). A no-log VPN is a VPN that, in theory, is not supposed to log your browsing information. Since you are routing your internet connection through the VPN brands servers, wherever they may be in the world, in theory, a VPN provider could snoop on your browsing, downloads, and all the rest.

A ‘true’ no-log VPN cannot log user data, and as such, cannot give your data over to other parties if requested to do so. A true no-log VPN also confirms this in its Privacy Policy and Terms of Service. To be a true no-log VPN, the VPN provider must have a proven track record, meaning no scandals, and consistent security audits from external auditors. It also helps if the VPN service operates from a country that is outside of certain “surveillance” regions, such as the “14 Eyes” alliance. When you have a VPN that satisfies all of that, you have yourself a true, no-log VPN.

What Are the True No-Log VPNs Out There?

Cybersecurity experts and VPN review portals have already churned out tons of research and analysis that have dug up the true no-log VPNs out there, per the criteria we just talked about. Now, let’s get to the list.

At the moment, the cybersecurity and privacy sector seems to agree that the top five no-log VPNs out there are;

NordVPN is a premium VPN that is known for its military-grade encryption and has been audited twice. It is a VPN that is widely known not to keep user logs, even touting that they keep data stored on RAM disks which, by design, cannot store permanent data. NordVPN also has the following traits;

These are the reasons why NordVPN is frequently associated with great security and privacy. However, that does not mean that any of the other providers fall short, as each has its unique selling points. As a user, the most important thing you can do is avoid free, unverified VPN services.