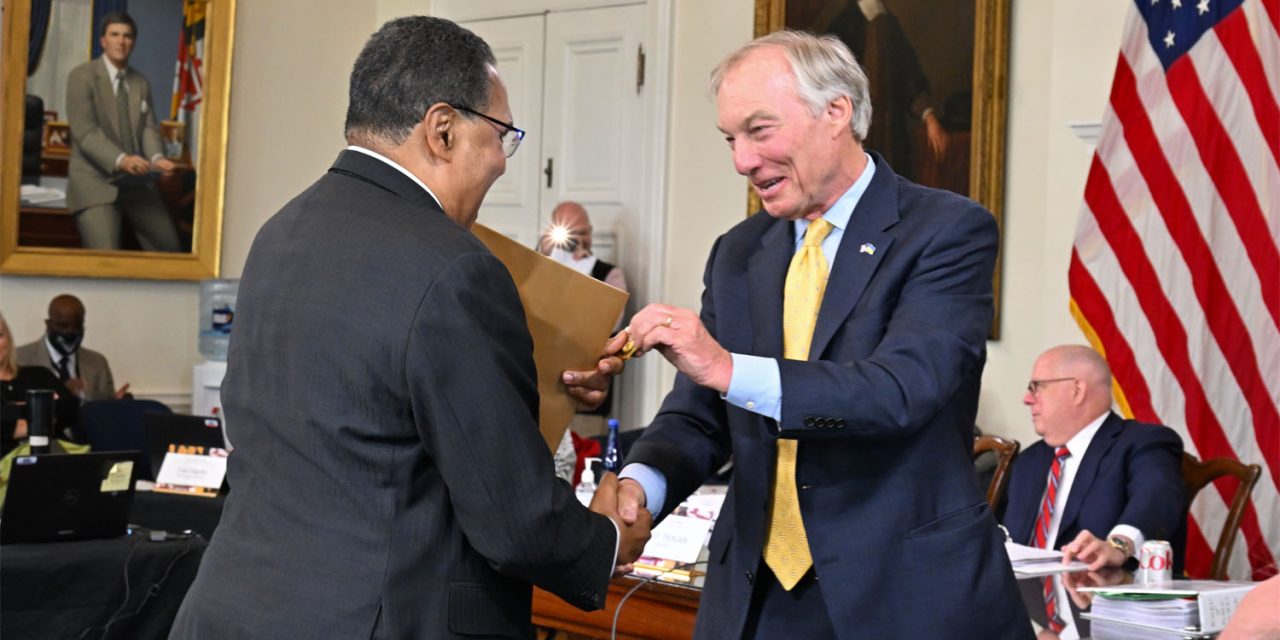 BPW OKs SPRING GROVE  SALE TO UMBC FOR $1: The Maryland Board of Public Works on Wednesday approved the sale of the Spring Grove Hospital Center’s 175-acre campus in Catonsville to the University of Maryland, Baltimore County for a nominal $1, despite concerns from mental health groups that the state lacks detailed plans to replace services provided by the centuries-old psychiatric facility. Bryn Stole/The Baltimore Sun.

STADIUM AUTHORITY CONCERT DEAL WITH O’s CRITICIZED: Maryland’s treasurer on Wednesday criticized the stadium authority’s recent decision to let the Orioles keep all of the profits from the upcoming Paul McCartney concert, questioning whether it is in the best interest of taxpayers. Hayes Gardner/The Baltimore Sun.

UNREGULATED CANNABIS PRODUCT HITS MARKET: Anyone can walk into one of hundreds of CBD stores, head shops and gas stations across the state and legally buy a cannabis-derived product that has a psychoactive effect similar to a gummy from a dispensary. It’s called Delta-8. The Maryland General Assembly considered banning it during the recent session but opted instead for a yearlong study, punting the issue until next year. Giacomo Bologna/The Baltimore Sun. 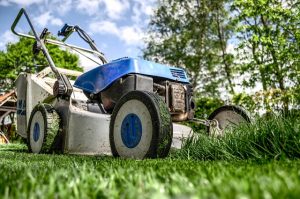 Image by Rudy and Peter Skitterians from Pixabay

OPINION: DITCH THE GAS-POWERED LAWN CARE: Changing the way we care for lawns — or better yet, reducing the amount of lawn we need to care for — offers a way to make significant water quality improvements to the Chesapeake Bay. The Bay watershed states collectively are not on track to meet targets for implementing pollution-reduction measures by 2025. This is something individuals, localities and states can do quickly and at a much lower cost than many other nutrient control best management practices. Harry Campbell, Doug Myers and Joseph Wood of The Chesapeake Bay Foundation for the Bay Journal/MarylandReporter.com

Editor’s Note: Does the item below look familiar? I’m republishing today because I inserted the wrong link yesterday:
SCHULZ STAFF SLAMS RIVAL COX: In the race for the GOP nomination for governor, Hogan-backed Kelly Schulz is finally taking the gloves off against Trump-backed conspiracy theory adherent Dan Cox. Although the candidate herself rarely mentions him by name, her camp has begun slamming Cox with gusto. Bruce DePuyt/Maryland Matters.

OPINION: BAD COMPANY: If you are judged by the company you keep, Dan Cox has continued accumulating some pretty terrible company. After being endorsed by multiple QAnon conspiracists, grifters, and the Democrats favorite Republican, Dan Cox has now added disgraced ex-Marine Stuart Scheller to the list. Brian Griffiths/The Duckpin. 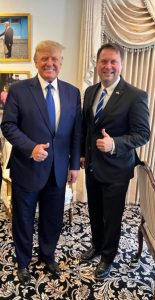 Former President Donald Trump, left, and gubernatorial candidate Dan Cox give the camera a thumbs up during a recent visit to Trump’s Florida home.

SPEAKING OF COX: Speaking of Dan Cox, he sent out a press release recently touting his visit with former President Donald Trump, who continues to tell people that the White House was stolen from him by President Joe Biden, even though he also has admitted that he lost. Cox wrote: “I shared with him how the latest polling shows we are winning big in the GOP Primary with his endorsement. We also discussed how the election was rigged and how we must secure it, our fight to stop the illegal entry of ineligible foreign nationals being shipped here by the Hogan-Kelly agreement with Biden’s ‘catch and release’ dangerous program, and our campaign platform of defending families and education choice, ending CRT and sexual indoctrination in Pre-K through 12, and lowering property tax assessments and income taxes that are causing families to leave Maryland.”

FREDERICK SCHOOL BOARD DRAFTS ANTI-RACISM POLICY: Members of the Frederick County Board of Education and volunteers on its Racial Equity Committee are drafting an anti-racism policy for the school system. During a meeting of the Racial Equity Committee on Wednesday afternoon, officials and committee members discussed the goals of the policy. They examined a draft policy that community members on the committee had written, which board members are currently revising. Jillian Atelsek/The Frederick News Post.

ANNAPOLIS COUNCIL MEMBERS BECOME ‘FRIENDS:’ Few members of the Annapolis City Council are huge “Friends” fans, but that didn’t stop them from having a little fun as a group last month, said Alderman DaJuan Gay, who can be seen in the photo plopped in the middle of a brown leather couch that closely resembles the one the cast cavorts around in the show. Elly Tierney, a Ward 1 alderwoman, had the idea to get a photo of the eight council members together with Mayor Gavin Buckley after they failed to have one taken following the 2021 municipal elections in November. Brooks DuBose/The Capital Gazette. 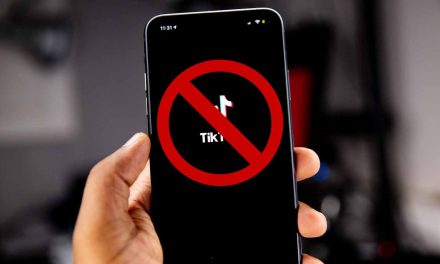