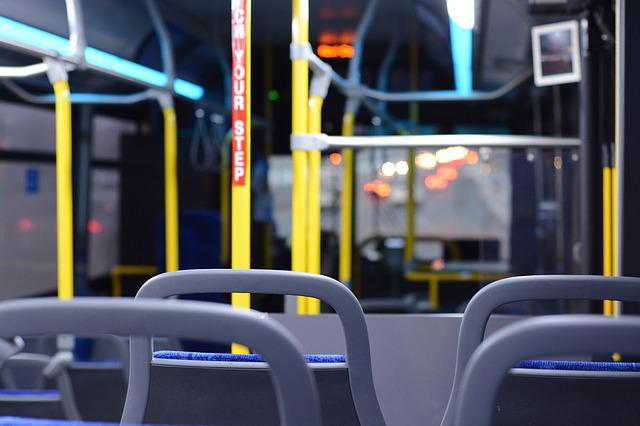 Image by naeim a from Pixabay

Montgomery County is large and prosperous with a highly educated workforce. But that doesn’t mean we can throw money away.

The County Executive and members of the Council have approved plans to expand their Bus Rapid Transit (BRT) system despite its failure to attract riders. The BRT, marketed as the Flash bus, is an expensive solution for a bygone time. Meantime, county leadership turns a blind eye to alternative transit options.

Transit riders don’t like buses. In 2019, The New York Times reported that bus ridership had dropped for nearly seven years straight and was at its lowest level since the 1970s.

The lumbering articulated Flash buses have let passengers ride free since the Covid lockdown. They run every 15 minutes during busy morning and evening times on Route 29 from Silver Spring to Burtonsville and continue all day long.

The county claims that 1,800 people take it daily, and that 500,00 have ridden the Flash since it began operating in October 2020.

Those numbers are highly questionable. Free rides mean there’s no hard count of riders. Bus drivers have enough of a job negotiating busy traffic to keep on top of a passenger count. In addition, riders get on and off at the middle of the Flash, a bus length away from the driver. Further, drivers and passengers are separated by a large plastic barrier installed due to Covid.

A report by Washington, D.C.’s ABC News affiliate found there were never more than four passengers on the Flash bus at a time. I saw the same thing when I rode the Flash during a recent Tuesday morning rush hour.

The county spent $30 million on this flashy white elephant and received another $10 million in federal money.

County Executive Marc Elrich is using the bogus ridership counts to ask for nearly $400 million to expand Flash routes on MD 355 and Veirs Mill Rd. in his proposed 2023 capital budget. That’s before any ground is broken and buses bought. The county’s experience with the light-rail Purple line indicates that figure will rise. I believe $2 billion is a more realistic figure for building the county’s proposed 90-mile BRT system.

There is another approach, but the County Council ignores any innovative ideas.

I support a Personal Rapid Transit (PRT) system, where commuters ride in a light-weight pod where they travel non-stop to their destination. PRT systems get rave reviews. The pods are clean and comfortable, and they replicate the auto experience of rider privacy.

A 2013 study by two University of Maryland engineers described PRTs as “similar to automated people movers, for they are both grade separated and controlled centrally by computers. PRTs are similar to taxis in having a capacity of about four passengers per vehicle.”

The Morgantown PRT has run for 47 years without a crash that resulted in a serious injury or death. Put it this way — PRTs achieved Vision Zero 47 years ago.

The small pods mean “smaller stations and structural components that are less intrusive and less expensive than other rail-based modes,” according to the 2013 study. That’s one reason building an elevated PRT would cost about one-quarter that of the Flash Bus center lane approach. It may be too late now, but a PRT system would have been about twenty times cheaper than the Purple line.

PRTs have limitations. There are a set number of pods that can run at a time. Still, these pods are cheaper, quieter, safer and emit less emissions than Elrich’s misbegotten Flash buses. In sum, PRTs provide an efficient and less expensive transit alternative.

Videos and other information on PRTs can be found at http://pjames.us and http://ccaway.net.

MarylandReporter.com accepts commentary about government issues from any and all points of view. As a 501(c)(3) nonprofit news website, we do not endorse candidates and we do not accept campaign advertising. 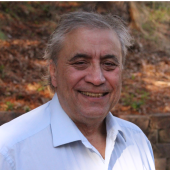 Peter James is a veteran technology executive who has delivered research and development for transportation, renewable energy, artificial intelligence and robotics projects to Fortune 500 firms and national and local governments. He is a Democratic candidate for Montgomery County Executive. 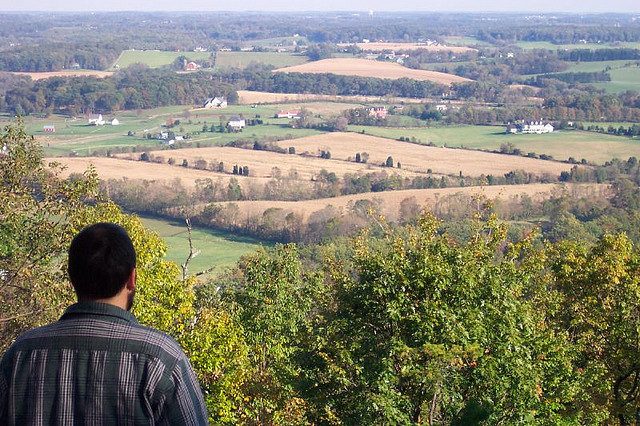