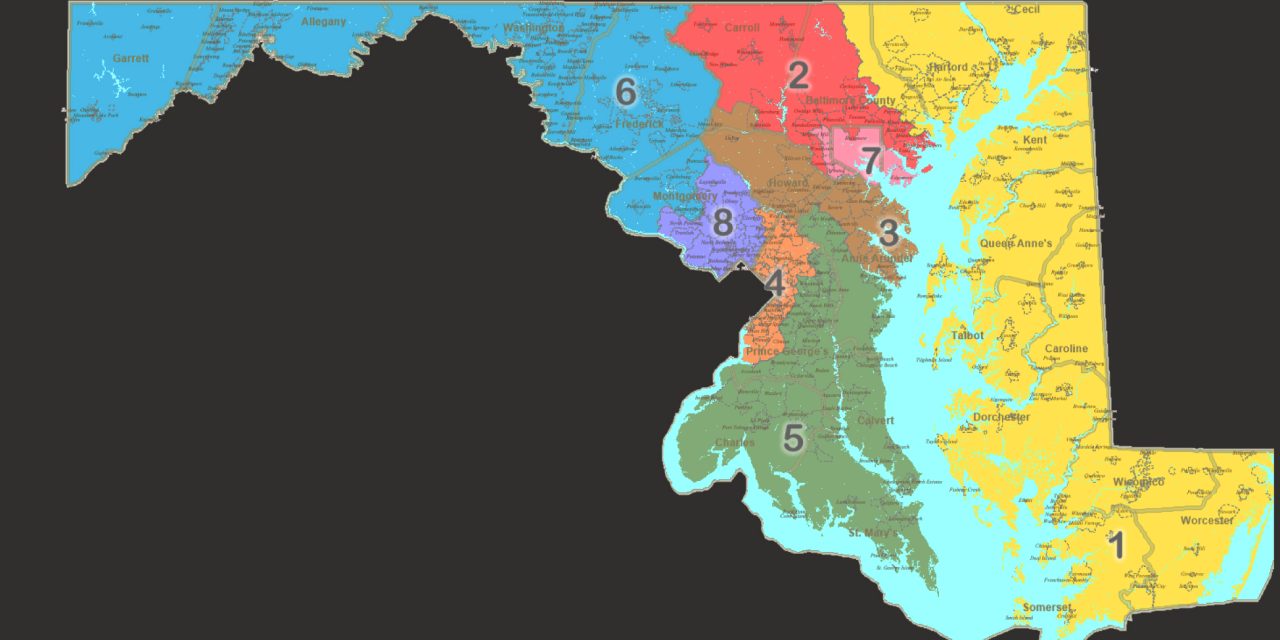 Gov. Hogan signed the latest iteration of the congressional boundaries from the General Assembly. Enhanced map from the proposal.

NOW WHAT? The partisan wrangling over the congressional map had created confusion among voters, elected officials and candidates. But, on Monday, the legislative and legal issues were resolved simultaneously in an agreement between Republican Gov, Larry Hogan and lawyers for Attorney General Brian Frosh. Where do things stand now? Jeff Barker/The Baltimore Sun.

AS HOGAN MULLS RUN FOR PRESIDENT, ‘LITMUS TEST’ BILLS HIT HIS DESK: Gov. Larry Hogan (R) dodged the divisive issue of abortion throughout his seven-year tenure, describing himself as a pro-life Catholic leading a state where access to abortion is a “matter of settled law.” But now, as he weighs a bid for president, he’ll be forced to take a public stand this week as abortion and a list of other litmus-test policies hit the governor’s desk. Among them: new gun control regulations, an accelerated climate change plan, a framework for legalizing recreational marijuana and a costly paid family leave program. Erin Cox and Ovetta Wiggins/The Washington Post.

LEGAL POT PLAN CRITICIZED FOR ‘FALLING SHORT’ OF NEEDED CHANGE: Critics say the General Assembly’s plan for legalizing recreational marijuana, which sends to the voters the question of legalization and a set of rules that would take effect if the referendum measure passes, is incremental and falls short of a transformational change not only within reach but already achieved in other states. Ovetta Wiggins/The Washington Post.

HOUSE OKs $400M FOR PG BLUE LINE CORRIDOR: Efforts to create a vibrant hub in central Prince George’s County advanced on Monday when a House panel approved $400 million for an area that county leaders refer to as the Blue Line Corridor. The funds were added by the Appropriations Committee to House Bill 897, which authorizes $200 million for renovations at minor league baseball stadiums around the state. Bruce DePuyt/Maryland Matters.

MARYLAND READY TO BAN CT DECLAWING: Maryland appears set to become the second state to ban declawing of cats, something animal welfare advocates consider a “barbaric” practice. Critics say declawing is already rare, though, and that the measure would infringe on the judgment of veterinarians. Scott Dance/The Baltimore Sun. 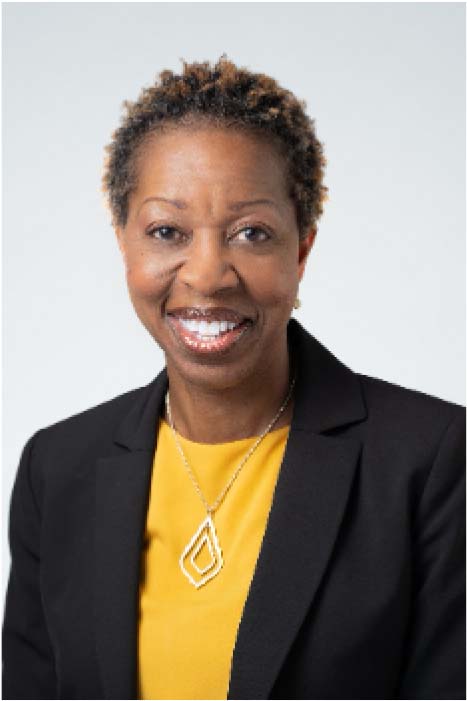 DUKE DEAN, CHEMIST NAMED NEXT UMBC PRESIDENT: A chemist who is dean of arts and sciences at Duke University was named Monday to become the next president of the University of Maryland Baltimore County. When she takes office on Aug. 1, Valerie Sheares Ashby will be the first woman to lead UMBC and its first new president since 1992. She will succeed Freeman A. Hrabowski III, a nationally known education leader, who is retiring after three decades at the helm of the public university. Nick Anderson/The Washington Post.

LATINOS IN PG STRUGGLE FOR COUNTY RESOURCES: As they watched their communities devastated by hunger and sickness, a group of Latino leaders in Prince George’s County said their struggle for resources during the pandemic was exacerbated by the near-total lack of Latino officials in the government. Despite emphasizing the importance of representation, County Executive Angela D. Alsobrooks (D) has no Latinos, who now represent 1 in 5 residents in Prince George’s, in her 39-person cabinet. Rachel Chason/The Washington Post.