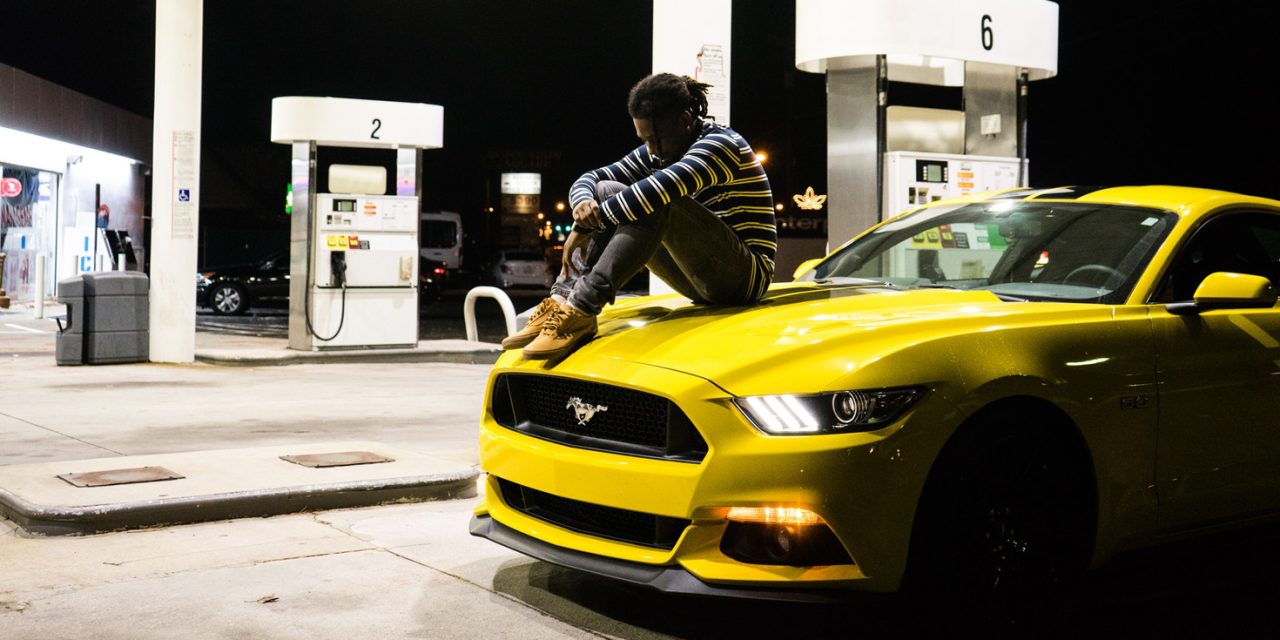 The 19.4% gas tax hike makes Maryland's among the highest gas taxes in the nation behind Pennsylvania, California and Washington state. Photo by Cheef from Pexels

COURT MOVES PRIMARY ELECTION INTO JULY: The Maryland Court of Appeals postponed the state’s primary election from June 28 to July 19, placing it in the middle of summer vacation season and shortening the general election campaign. Jeff Barker, Bryn Stole and Emily Opilo/ The Baltimore Sun.

REPUBLICANS IN COURT TO CHALLENGE MAPS: Maryland Republicans seeking to throw out the state’s congressional map before the state’s rescheduled primary elections in July will argue in a trial this week that Democrats in the General Assembly drew an illegally gerrymandered map to maximize partisan gain. Meagan Flynn/The Washington Post. 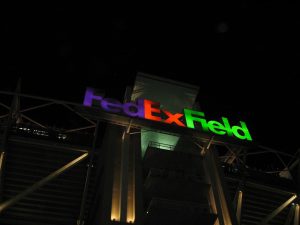 HOGAN SAYS NO TO BIDDING WAR TO KEEP COMMANDERS: Gov. Larry Hogan suggested on Tuesday that the Washington Commanders are playing Maryland, Virginia and the District of Columbia off one another in pursuit of a new stadium deal — and he declared that his state will not take part in a bidding war. Bruce DePuyt/Maryland Matters.

UPGRADED SECURITY OR EARLY CLOSING? Bars and strip clubs on The Block in Baltimore would be able to dodge a threatened 10 p.m. early closing time by meeting a slate of security requirements under a revised version of a bill cracking down on the city’s adult entertainment district that passed the Maryland Senate on Tuesday. Bryn Stole/The Baltimore Sun. 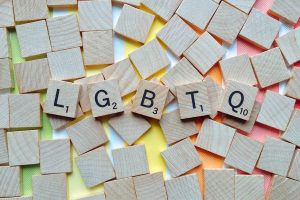 OPINION: MARYLAND MEDICAID NEEDS TO HELP TRANS PEOPLE: Nationwide, states are criminalizing transgender healthcare and attacking LGTBQ+ rights.  Maryland is poised to buck this hateful trend, by standing strong in support of its transgender community.  Right now, our legislature is considering providing truly equitable healthcare for our Medicaid program. Currently, Maryland Medicaid will not cover dozens of gender-affirming care treatments, even though private insurance covers them.  This policy discriminates against those with low income. Randall Leonard and Tavi Hawn/Maryland Reporter.

MORE ANSWERS FROM MO CO EXEC CANDIDATES: During a March 6 public safety and education forum for Montgomery County executive candidates — hosted by Bethesda Beat and Bethesda Magazine — readers submitted many questions. Near the end of the forum, there was only time for a few audience questions, but many readers submitted questions on other topics. This week, Bethesda Beat asked the candidates to respond to some of those other audience questions, with a maximum of 100 words per answer. Staff/Bethesda Beat.

ARUNDEL TO GET $13M FOR PROJECTS: Anne Arundel County will receive more than $13 million for various improvement projects in the federal omnibus spending bill passed by Congress last week. While most of the funding will go to larger county projects, such as stormwater management and purchasing electric vehicles, $500,000 is earmarked to upgrade the Girl Scouts of Central Maryland Camp Woodlands site on Riva Road in Annapolis. Dana Munro/The Capital Gazette.

BEVINS WON’T SEEK ANOTHER TERM ON BA CO COUNCIL: Baltimore County Councilwoman Cathy Bevins said Monday that she will not seek another term after representing the county’s 6th District for more than a decade. Christine Condon/The Baltimore Sun.