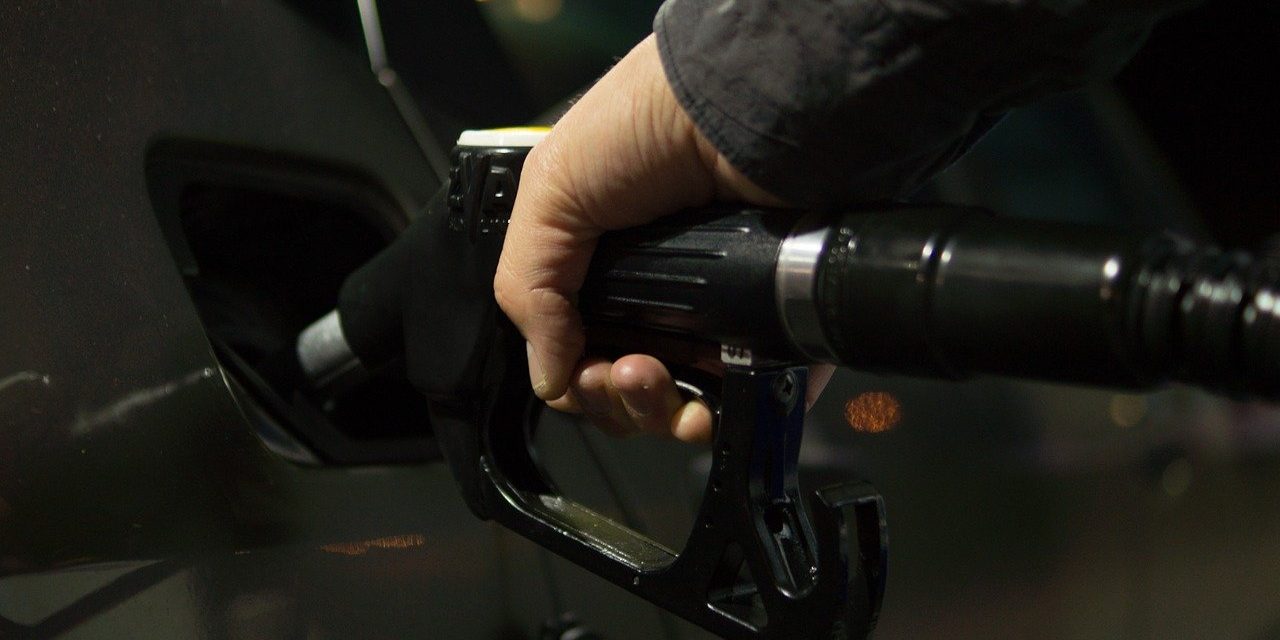 CITY HALL TO REOPEN: Baltimore will reopen all of its buildings, including City Hall, on April 4 after a two-year closure driven by the Covid-19 pandemic. Carley Milligan/Baltimore Business Journal

SCHOOL FOR THE DEAF EMPLOYEES HEAD TO ANNAPOLIS ASKING FOR DENIED SALARY INCREASES: Maryland School for the Deaf employees gathered in Annapolis on Thursday to implore Gov. Larry Hogan to implement salary increases they say they have been unfairly denied for more than a decade. Jillian Atelsek/Frederick News-Post

BALTIMORE COUNTY COUNCIL REDISTRICTING OBJECTIONS ARGUED IN COURT: Plaintiffs in a federal lawsuit against the Baltimore County Council’s redistricting plan argued in a Thursday court filing that a new map for county council districts, submitted by the council, still fails to comply with the Voting Rights Act. Bennett Leckrone/Maryland Matters

BWI STUDY PROPOSED: The General Assembly is considering a bill that would study the health and environmental impacts of the BWI Marshall Airport after some complained about new flight paths in Anne Arundel and Howard Counties. Dana Munro/Capital Gazette

CRAB OPERATORS SCRAMBLING WHEN FOREIGN WORKERS DENIED: Eastern Shore crab plants are wondering how to keep operations going after only one of 10 that applied to the U.S. Department of Labor for permission to bring in temporary workers — mostly Mexican women — to pick crab meat won the lottery. Jeff Barker/Baltimore Sun

BALTIMORE COUNTY HEARING EXAMINES VIOLENCE IN SCHOOLS: The Baltimore County’s Board of Education held a hearing Thursday night for parents to voice their concerns about violence including fights, pepper spray and a shooting, and what they think needs to be done to stop it. Annie Rose Ramos/WJZ

SOUTHERN MD DELEGATION MEETING FEATURES HOSPITAL ADMINISTRATORS: A virtual meeting March 4 with members of the Southern Maryland delegation in Annapolis gave the region’s hospital administrators an opportunity to praise the public for its support during the pandemic and point out major challenges each facility is facing. Marty Madden/Southern Maryland News