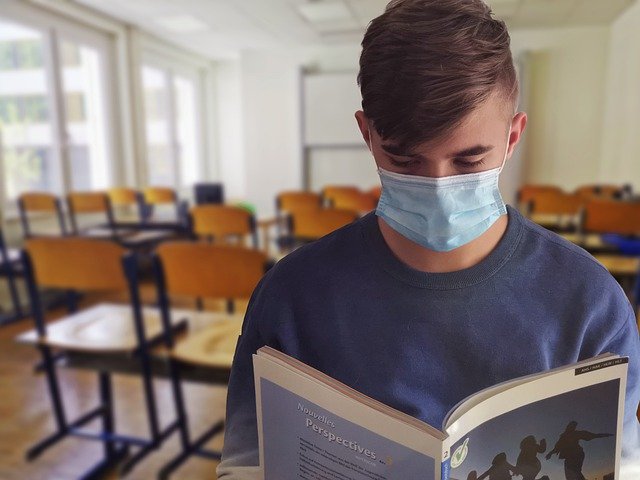 Listen to this article
By Melena DiNenna

As a grassroots, volunteer-based organization that connects homeschoolers across the state, the Maryland Homeschool Association (MHA) has been tracking data collected by the state education department on homeschooling rates for nearly 20 years. It always tended to fluctuate seemingly randomly, said founder Alessa Keener, never changing by more than 9%.

But in the spring of 2020, the face of education changed drastically throughout the United States as the COVID-19 pandemic spread throughout the country. The MHA anticipated increasing numbers of homeschooling parents, but the 53.6% increase that came was “unprecedented,” Keener said.

The change MHA noticed was a result of a national trend: parents were pulling their children from public schools as the pandemic persisted. After a slight increase in enrollment in the fall of 2019, the nation experienced an approximate 2.64% decrease in public enrollment in the fall of 2020, according to data from each state’s education department.

And Maryland was no exception: the state saw an overall 2.96% decrease in Pre-K through 12 enrollment, according to state education department data. While all counties individually saw a decrease, how much of a drop varied by county.

Although statewide enrollment declined even further between fall 2020 and fall 2021, the decrease was by 0.12%, a much smaller decline than from the first year of the pandemic.

While the majority of counties saw enrollment increase after the first year of the pandemic, seven counties and Baltimore City experienced a further decline in enrollment in the 2021-22 school year.

Maryland is one of 10 states that, overall, experienced a further decline in enrollment the 2021-22 school year, based on data from the 30 states that have that year’s data available.

As schools across the state — and country — switched to virtual learning during the spring 2020 semester, many parents grew dissatisfied with their children’s education quality, according to Keener. She said the state saw a wave of what the association calls “pandemic homeschoolers.”

“The schools really tried to do their best,” she said. “[Parents] just felt like what the schools were attempting to do was just more frustrating than it was beneficial.”

Maryland reached over 42,600 homeschooled students in the 2020-21 school year after never topping 30,000 since at least 2003, according to data from the state education department. This followed a nationwide trend based on the Census Bureau’s Household Pulse Survey, whose data showed nearly all states experienced an increase in homeschooling rates at the beginning of the 2020-21 school year.

The “pandemic homeschoolers” came in two major waves, Keener said, differing in their reasons for pulling their children out of schools.

The first wave pulled their children to officially homeschool either that spring or for the upcoming school year, often with the mindset that it would be temporary — just to “get through” the year, Keener said. Some of these families were concerned about the negative impacts constant computer screen time would have on their children, and others — including parents of children with ADHD or a learning disability — found their children could not stay engaged with their virtual classes.

Other families, Keener said, had already been considering homeschooling their children, and the pandemic gave them the push they needed.

COVID-19-related anxiety also played a role, she said, and still currently keeps some parents from sending their children back to schools — sometimes because the child or a family member is high-risk.

The second wave of homeschoolers, she said, came later on into the pandemic as schools started returning to in-person instruction. These parents were more driven by “political” reasons, she said, concerned about mask mandates and possible vaccine mandates for students.

In addition, these schools “quickly allocated financial resources” to fund additional programs during the pandemic, according to Baily.

Some counties, such as Queen Anne’s and Frederick counties, anticipate that public school enrollment will increase in the upcoming 2022-23 school year as the schools return to relative normalcy.

“We found that many of the families came back to us when we started offering in-person learning once again,” said Frederick County Public Schools Communications Manager Brandon Oland.

And Keener agrees. She expects homeschooling rates to drop looking forward. However, she does not believe homeschooling will return to pre-pandemic rates.

“I think traditional brick and mortar families are anxious to get back to their usual educational normalcy with their kids,” she said. “[But] there’s going to be some families who will say, ‘This was an interesting experiment, and, surprisingly, it’s worked for my family.’ So I think they will continue.” 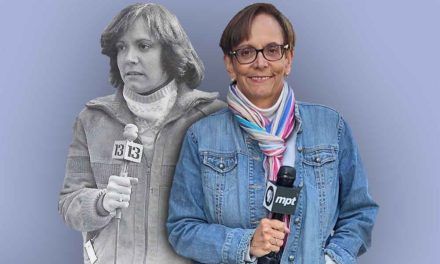