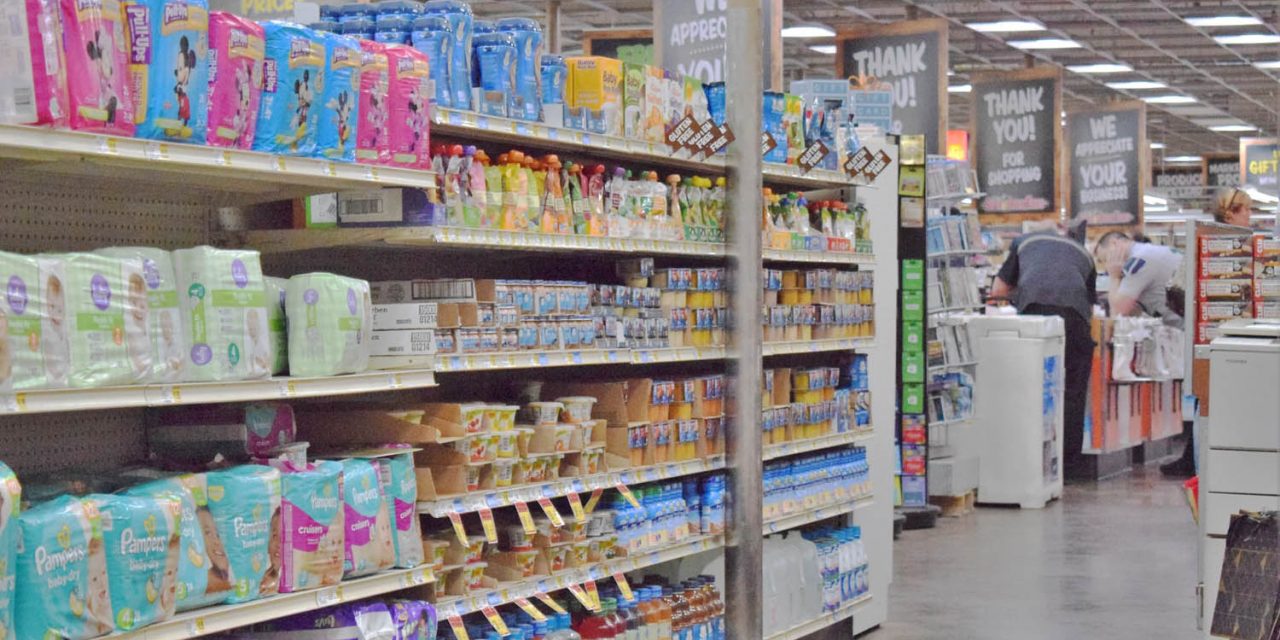 A new bill would eliminate the sales tax on necessary child care items such as diapers. Photo by Jennifer Uppendahl on Unsplash

CHIEF MEDICAL EXAMINER QUITS: Maryland’s chief medical examiner resigned abruptly Friday as the office continues to navigate an unprecedented backlog that recently forced state officials to ask the federal government for assistance. Victor Weedn served as the head of the Office of the Chief Medical Examiner, one of the busiest morgues in the country, since 2019. Ovetta Wiggins/The Washington Post.

REFORM WOULD ALLOW EX-OFFENDERS ON JURIES: Maryland’s Democratic controlled legislature is poised to reform one of the country’s most restrictive laws barring ex-offenders from serving on juries, building on a commitment to restore rights to the formerly incarcerated that began seven years ago. “This bill is the last piece of full citizenship,” said Del. Wanika B. Fisher (D-Prince George’s), who has sponsored the bill for the past three years. Ovetta Wiggins/The Washington Post.

MARYLAND NAVIGATES TO KEEP COMMANDERS HERE: Maryland power brokers are quietly marshaling hundreds of millions of dollars to entice the Washington Commanders to keep their stadium in Landover, three people familiar with the process said. The Commanders seek more than a new stadium, pitching to officials in Maryland, Virginia and D.C. for years a vision to build a multibillion-dollar sports-entertainment destination that would accommodate homes, commercial businesses, retail, possibly sports-betting and more. Erin Cox/The Washington Post.

CHILD-, HEALTH-CARE ITEMS WOULD BE EXEMPT FROM SALES TAX: The top Democrats in Maryland’s House of Delegates unveiled a package of tax cuts Friday to help offset the rising costs of everyday child care and medical items such as diapers, child car seats and thermometers. Jeff Barker and Bryn Stole/The Baltimore Sun. 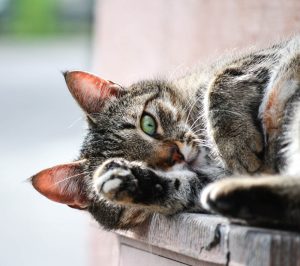 A bill would outlaw cat declawing with a few exceptions. Photo by Andrea Natali on Unsplash

OUTLAWING DECLAWING: Sen. J.B. Jennings, R-Baltimore and Harford, and other legislators are considering a bill to outlaw the declawing of cats, with some exceptions. Similar legislation was introduced in 2020 but, due to the coronavirus pandemic, was put on the backburner. Logan Hill/Capital News Service.

STUDY FINDS STATE PENSION LOST MILLIONS BY FOSSIL FUEL INVESTMENTS: Just days before two legislative committees are set to hear a bill that would require the Maryland pension system to consider climate change as a financial factor when making investment decisions, environmental groups have released a study showing that the state has sacrificed millions of dollars in potential returns by investing in fossil fuel companies responsible for the climate crisis. Josh Kurtz/Maryland Matters.

DEL. KIPKE FILES FOR RE-ELECTION: After 15 years in the House of Delegates, Pasadena Republican Nic Kipke filed again for reelection in early February to represent the realigned District 31. Kipke, who serves as the House minority leader, said he is ready for a fourth term and still feels he has more to give. Dana Munro/The Capital Gazette.

HOGAN SUBMITS GREEN BAG NOMINEES: With just 11 months left in his term, Gov. Larry Hogan (R) submitted his last round of nominations to state boards and commissions Friday, kicking off what is known in the State House as the “Green Bag” appointment process. Hogan’s 131 nominees include several people who are being reappointed to positions that they already hold, while others are coming out of retirement to re-enter state service. Josh Kurtz/Maryland Matters.

COURT BACKS HOGAN IN CHALLENGE TO EXECUTIVE ORDER: A software engineer and former Maryland legislator lacked standing to challenge Gov. Larry Hogan’s executive order requiring those bidding on state contracts to pledge they are not boycotting Israel and will not while under contract, a federal appeals court ruled Friday. Steve Lash/The Daily Record.

STATE’s ‘CLEAN ENERGY’ NOT SO CLEAN: Around 35% of Maryland’s “clean energy” in 2020 came from controversial renewable energy sources such as trash incinerators, landfills and woody debris burned in power plants and paper mills, according to a recent report. Elizabeth Shwe/Maryland Matters.

OPINION: A VERY LONG APOLOGY: In a very long editorial, the editorial writers of The Baltimore Sun not only apologize for some of the racist views and reporting throughout its 185 years, they highlight a large number of them. They write, the “legacies like ours are often complicated. We bore witness to many injustices across generations, and while we worked to reverse many of them, some we made worse. …we are deeply ashamed and profoundly sorry. Our contribution to this maltreatment is a dark and disgraceful component of The Sun’s past. As an institution, we’ve called on many others to recognize and rectify their own bigoted practices, past and present, particularly in these recent years of a national reckoning on race. It is our responsibility to do the same within our own walls.” An interesting and important read.

OPINION: SCHULTZ FOR GOVERNOR: Brian Griffiths endorses Kelly Schultz for governor of Maryland in this at times personal commentary, writing that “Schulz did not have things handed to her on a silver platter. While raising her sons she simultaneously was putting herself through college while working as a bartender. All the while, she was working in her community and being there for her kids.” Brian Griffiths/The Duckpin.

DEAL OR NO DEAL? FERGUSON, BLOCK OWNERS DISAGREE: Maryland Senate President Bill Ferguson has dropped a controversial proposal to impose a 10 p.m. curfew on businesses in Baltimore’s adult entertainment area, saying they had agreed to a compromise. Ferguson said he was amending the bill he introduced after “a representative majority of clubs on The Block had agreed to help pay for police patrols and to share video footage with police. Fern Shen/Baltimore Brew.

MOSBY ISSUES LATEST COURT FILING: Lawyers for Baltimore State’s Attorney Marilyn Mosby presented a long-shot legal argument in their latest filing in federal court: The indictment against her should be dismissed because it is exclusively the result of federal prosecutors’ animosity toward her. Alex Mann and Emily Opilo/The Baltimore Sun.