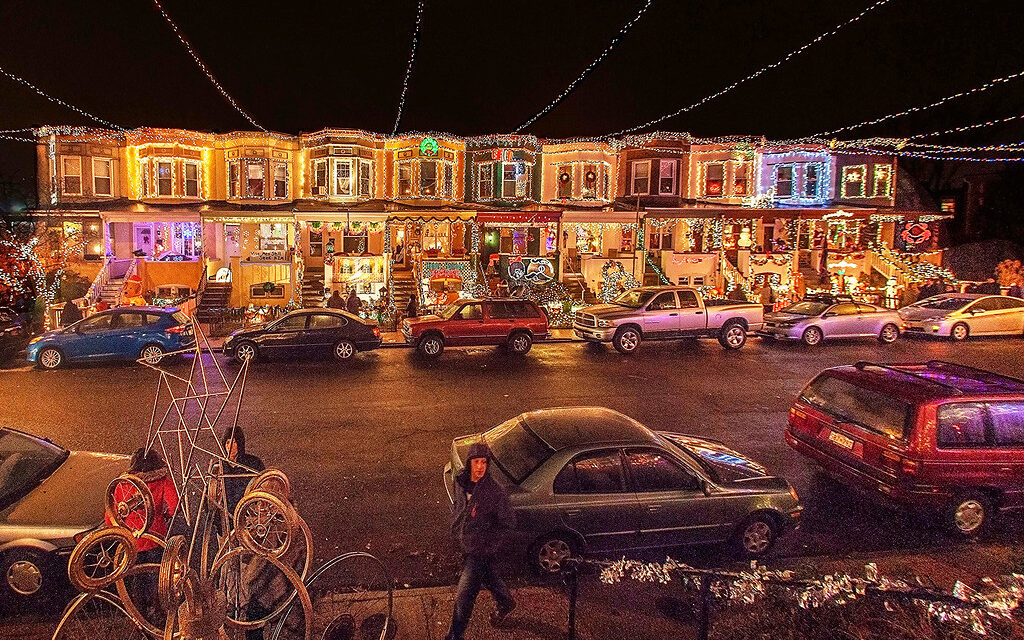 A 2014 photo of 34th Street in Baltimore by Beau Considine with Flickr Creative Commons License.

HOGAN: DESPITE SPIKE IN HOSPITALIZATIONS, NO LOCKDOWNS: Gov. Larry Hogan said Sunday that the state was not considering future lockdowns even as COVID-19 hospitalizations have spiked this month. Appearing on “Fox News Sunday,” Hogan said he was concerned about the rising cases and hospitalizations, but that he was “not anticipating any lockdowns at all.” Sanya Kamidi/The Baltimore Sun.

PREVENTION MORE DIFFICULT WITH PANDEMIC FATIGUE: Mathematical models constructed by public health researchers suggest that the latest jump in COVID-19 infections and hospitalizations could be blunted if the public adheres to such precautions as getting vaccinated, wearing face masks indoors and social distancing. But pandemic fatigue may be responsible for the current wave of sick people being admitted to Maryland hospitals, said Eili Klein, an associate professor in emergency medicine at Johns Hopkins who studies how individual behaviors contribute to the spread of infectious diseases. Hallie Miller and Meredith Cohn/The Baltimore Sun.

STATE SEES SLIGHT JOBS GAIN IN NOVEMBER: Maryland’s economy gained 8,400 jobs in November and the state’s unemployment rate decreased from 5.7% to 5.4%, according to preliminary data released by the U.S. Department of Labor’s Bureau of Labor Statistics on Friday morning. These are the lowest numbers since the beginning of the pandemic in March 2020. Bryan Renbaum/Maryland Reporter.

THE SEARCH FOR LOCAL WORKERS: Local businesses are becoming creative as they search for workers. While large firms like Macy’s and Target are able to fish in an ocean of applicants, one Baltimore County businessowner began recruiting high school students, calling area schools and alerting customers. She turned to women who were looking to reenter the workforce after raising children. Much of her advertising was word-of-mouth. Lorraine Mirabella/The Baltimore Sun.

$6 BILLION SURPLUS CREATES SPENDING PROBLEM: Lawmakers and Gov. Larry Hogan have a nearly $6 billion problem. Budget analysts say the state’s financial picture, at least in the near term, has improved. Forecasts project the state can expect nearly $6 billion more in revenue than expected. The result will be billions in surplus over the same period and no shortage of ideas on how to spend it. Bryan Sears/The Daily Record.

DAVIS SWORN IN AS STATE TREASURER: Dereck E. Davis (D) was sworn in as Maryland’s 24th treasurer at high noon Friday, surrounded by family, friends, colleagues and some of the highest-ranking elected officials in the state. “We’re just going to do great things,” he told several dozen dignitaries who came to the House of Delegates chamber to see the transfer of power between Nancy K. Kopp (D), who held the job for just shy of 20 years, and Davis. Josh Kurtz/Maryland Matters.

ADVOCATES TO PUSH ENVIRONMENT IN UPCOMING SESSION: Maryland’s General Assembly will return to Annapolis for its regular session in less than a month and advocacy groups are already laying out an ambitious environmental agenda. Much of that agenda centers on climate change. The proposals range from beefing up the requirements of Maryland’s Greenhouse Gas Reduction act to going all electric in the state’s vehicle fleet and changing building codes to require all electric buildings. Joel McCord/WYPR-FM. 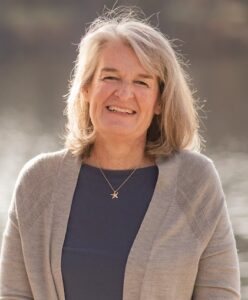 WILL HOWARD SEE A GUZZONE-GUZZONE TICKET? When Del. Shane E. Pendergrass (D-Howard) announced that she planned to retire in 2022, it created a dilemma for Sen. Guy J. Guzzone (D-Howard) and the other two House incumbents in District 13 who are seeking reelection: Should they add a third House candidate to their ticket before the June Democratic primary? While not an unfamiliar scenario, for Guzzone the situation is a little more complicated: One of the Democrats vying for a House seat in District 13 is his ex-wife. Josh Kurtz/Maryland Matters.

PSC AWARDS LEASES FOR PHASE 2 OF OFFSHORE WIND PROJECT: The Maryland Public Service Commission has awarded leases for Phase 2 of an offshore wind project to the two energy companies it awarded leases in 2017 to erect turbines off the coast of Ocean City. Josh Kurtz/Maryland Matters.

AUDITS FOLLOWUP: LEGAL LANGUAGE OMITTED: The state Office of Legislative Audits found that agencies failed to use written contracts for some purchases, left essential legal language out of others and were not always vigilant in monitoring contracted goods and services. Steve Thompson/The Washington Post.

HOGAN-MOSBY CLASH CONTINUES: As the bloodshed continues in Baltimore it’s become a constant clash in the debate over how to tackle city violence, heating up again today between Governor Larry Hogan and Baltimore State’s Attorney Marilyn Mosby. Rielle Creighton/WBFF-TV.

BIOTECH FIRM CLAIMS HE-LA SUIT FILED TOO LATE: It has been more than 70 years since doctors at Johns Hopkins Hospital took cancer cells from Henrietta Lacks, a Black woman from Baltimore County, without her knowledge or consent and found that the surviving cells could reproduce endlessly in a laboratory, a discovery that launched countless breakthroughs in medical research. Lacks’ family filed a lawsuit in October claiming that Thermo Fisher Scientific Inc., of Waltham, Mass., knowingly mass-produced and sold HeLa cells and reaped millions of dollars in profits. The biotechnical company is claiming in court that Lacks’ family waited too long to sue and has exceeded the statute of limitations for unjust enrichment claims. Madeleine O’Neil/The Daily Record.

BALTIMORE CO. POISED TO SET UP PUBLIC CAMPAIGN FINANCING SYSTEM: The Baltimore County Council is set to vote on a bill that would set up a public campaign finance system in the jurisdiction Monday, potentially creating a tiered funding system to prioritize smaller donations. Bennett Leckrone/Maryland Matters.

BA CO STUDENTS ADD VOICE FOR ANOTHER MINORITY DISTRICT: Led by high school students too young to vote but demanding to be heard, a rally in Towson Saturday afternoon called for more Black and other minority representation on the Baltimore County Council and elsewhere, including in their own school curriculums. Lorraine Marbella/The Baltimore Sun.

ARUNDEL SCHOOLS INCLUDE FUNDS FOR STATE ‘BLUEPRINT:’ Anne Arundel schools Superintendent George Arlotto has proposed a $1.6 billion 2022-2023 budget that would fund the implementation of the Blueprint for Maryland’s Future, the system’s virtual academy program and pay increases for teachers and bus drivers. Rachael Pacella/The Capital Gazette.