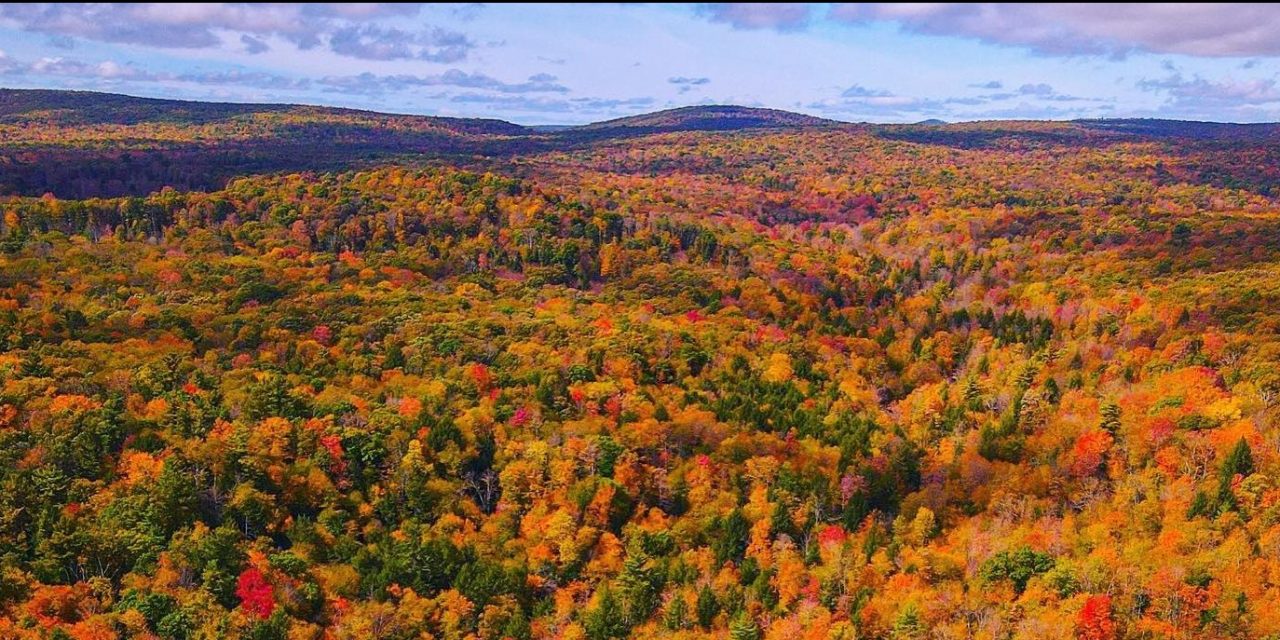 PG POLICE REFUSE TO DISCLOSE MISCONDUCT RECORDS: In an article that appears in Maryland Reporter, Allison Mollenkamp of the Capital News Service reports that the Prince George’s County Police Department has refused to disclose police misconduct records, despite a new state law that was intended, according to its sponsor, to open such records to the public and the media. Lawmakers and advocates for the legislation, known as Anton’s Law, said its intent was always for public disclosure of these records, which were previously hidden from the public.

B’MORE 911 DIVERSION PROGRAM SHOWS PROMISE: More than 400 calls to 911 in Baltimore since June were sent to a new diversion program meant to connect people threatening suicide or undergoing crisis with mental health professionals instead of police officers, Phil Davis reports in the Sun. Officials said the program designed to prevent potentially deadly encounters between at-risk residents and officers showed promise.

CHILD CARE PROVIDERS SEE DELAY IN GETTING AID: With little notice, the Maryland State Department of Education dropped its Sept. 30 target for processing $155 million in federal grants to prop up 5,180 child care providers reeling under the pandemic-induced weight of lost business and added costs, Jeff Barker reports for the Sun.

WHO WILL REPLACE FROSH? As falling political dominoes go, the announcement Thursday by Attorney General Brian E. Frosh (D) that he won’t seek a third term in 2022 — and plans to retire from politics altogether after 36 years as an elected official — is a big one. Several ambitious politicians were awaiting Frosh’s decision with bated breath, writes Josh Kurtz for Maryland Matters.

McGRATH CAN REMAIN FREE AWAITING TRIAL: Gov. Larry Hogan’s former chief of staff, Roy McGrath, made an initial appearance in federal court on Friday on charges that he defrauded the state when he negotiated a six-figure payout to switch from one government job to another. Pamela Wood of the Sun reports that Magistrate Judge Thomas M. DiGirolamo ordered that McGrath, now living in Florida, can continue on a status that does not require him to report to jail while awaiting trial.

HOGAN SEEKS DIVERSITY ON COURT BENCHES: Judges and lawyers residing in Harford and Baltimore counties who desire to serve on Maryland’s top court have less than four weeks to submit their applications after Gov. Larry Hogan said an initial slate of seven applicants did not satisfy the breadth of “diversity and outreach” he seeks on the bench, Steve Lash of the Daily Record reports.

B’MORE STATE’S ATTORNEY’S OFFICE LOSING PROSECUTORS: Resignations at the office of Baltimore State’s Attorney Marilyn Mosby have left prosecutors such as Warren with crushing caseloads. The number of assistant state’s attorneys — the people who prosecute crimes in the city — has declined 24% over the past three years from 217 to 164, according to the office, Tim Prudente of the Sun reports.

WALKOUT CANCELS SCHOOL BUS ROUTES IN CHARLES: Nearly 20 school bus routes in Maryland’s Charles County are canceled Monday morning as drivers continue a labor action over wages and other issues with the school district, Teddy Gelman of WTOP-FM reports. Monday morning’s cancellations come after dozens of bus routes were stopped Friday as drivers took part in a planned sick-out, leaving parents with short notice to get their kids to school on time.

CASSILLY DISBARRED: A unanimous Maryland high court Friday disbarred retired Harford County State’s Attorney Joseph I. Cassilly for having withheld a potentially exculpatory report from the defense in a decades-old murder case and for misleading a judge about the study’s existence, Steve Lash reports for the Daily Record. The Court of Appeals said Cassilly – who was state’s attorney for 36 years — also failed to comply with a subpoena to provide bar counsel with a statement under oath.

BALL BILL WOULD CREATE POLICE ACCOUNTABILITY BOARD: Howard County Executive Calvin Ball on Thursday pre-filed legislation that would create a Police Accountability Board, which would receive complaints about police misconduct from the public and work with the Howard County Police Department and Howard County Sheriff’s Office, Erin Hardy for the Howard County Times reports.

ANNAPOLIS VOTERS SEE REMATCH IN ALDERMAN RACE: In Ward 6, Annapolis voters will see two familiar names when they cast their general election ballots on or before Nov 2, Brooks DuBose of the Capital Gazette reports. Democratic candidate DaJuan Gay is seeking a full term after winning a write-in campaign in a 2019 special election. George Gallagher, who won the Republican nomination in 2019 and lost to Gay, is seeking the seat once again. 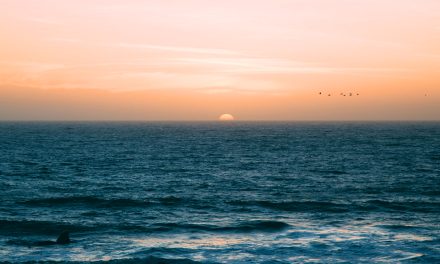