What Maryland Can Learn From Illinois Cannabis Law 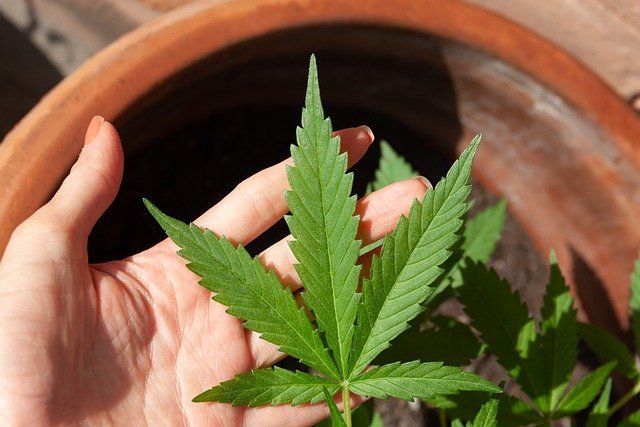 However, as lawmakers draft the new rules of reefer for Maryland, they might look to other states for inspiration. Both Colorado and Washington have enjoyed legal weed for the longest, and California has the largest and most profitable cannabis industry — but it is Illinois that has some of the best cannabis policy in the nation for Maryland policymakers to crib from. Here’s why.

After trying for more than a decade to pass legislation to end pot prohibition, Maryland lawmakers may be poised to pass recreational cannabis policy in the next session. The state would join 14 others with adult-use weed laws, which includes neighboring Virginia as well as Washington, D.C.

However, as lawmakers draft the new rules of reefer for Maryland, they might look to other states for inspiration. Both Colorado and Washington have enjoyed legal weed for the longest, and California has the largest and most profitable cannabis industry — but it is Illinois that has some of the best cannabis policies in the nation for Maryland policymakers to crib from. Here’s why.

Ostensibly, the War on Drugs was about keeping neighborhoods safe from the violence and degeneration of illicit drug sales and use. However, in practicality, decades of cannabis prosecution did little but devastate communities of color. Recreational cannabis use was introduced to the U.S. around the turn of the 20th century as immigrants from the Middle East, Indian Subcontinent and Latin America sought greater opportunities offered by American industry. Fearing their cultural practices and striving to control (or eradicate) these newcomers, white Americans passed cannabis bans in cities and states, and eventually, the federal government prohibited cannabis cultivation, sale, and possession.

Though Illinois is in the heart of the country, it attracts a large number of immigrants thanks to dense, urban Chicago, which has long been a hub of industrial activity. Though broader Illinois has racial demographics that closely align with the rest of the country, Chicago’s racial makeup is much more similar to that of Maryland, with sizable communities of color that have been ravaged by the War on Drugs. In Chicago, people of color are between five and seven times more likely to be incarcerated for drug-related offenses, and Black people, in particular, make up three-quarters of cannabis arrests.

A significant argument in favor of the legalization of cannabis for adult use is an end to the racial disparity caused by anti-cannabis laws. Unfortunately, in states that had passed recreational regulations before Illinois, the racial gap seemed only to be enhanced by the end of prohibition. Limited numbers of cannabis business licenses went almost exclusively to white entrepreneurs operating in white neighborhoods, leaving communities of color to continue to suffer from unequal cannabis convictions and a lack of access to legal weed.

As Illinois lawmakers developed the policies that led to recreational cannabis legalization, they saw the flaws in other systems and strove to build something better. As the first state to pass cannabis regulations through the legislature, as opposed to popular vote, Illinois gained the opportunity to craft a more intricate policy for addressing the injustices caused by a century of cannabis prohibition. In fact, a primary goal of the Cannabis Regulation and Tax Act (CRTA) was to create opportunities for communities historically affected by the criminalization of cannabis.

To that end, the law automatically expunged low-level cannabis convictions, and, more importantly, the CRTA created the Illinois Cannabis Social Equity Program. This program endeavors to ensure that communities of color benefit disproportionately from weed legalization, as they were punished disproportionately from prohibition. Entrepreneurs of color from communities affected by cannabis criminalization are given priority when applying for cannabis business licenses, and they have access to a number of additional resources, like business training and financial support. Thus, it is easy to find a Black-owned Chicago dispensary.

The efforts of Illinois lawmakers have spurred changes to cannabis policy elsewhere in the U.S. States like California and Washington have worked much harder to implement socially conscious regulations that build up communities of color as Illinois has. Because Maryland is likely to pass legal weed in the same manner as Illinois — through its legislature — it has greater opportunity to build a recreational program that advantages its large BIPOC communities.

However, even as we look to Illinois for inspiration, it is important to note that even Illinois didn’t get the legalization perfect. The state has some of the highest cannabis taxes in the nation, which go to pay for the Cannabis Social Equity Program but also compel many cannabis users to turn to the black market, instead. Further, the program has yet to award a significant number of business licenses to applicants of color — largely due to the COVID pandemic but also because the process of application remains labyrinthine and daunting to most beginner BIPOC entrepreneurs.

Maryland legislators have a chance to unseat Illinois with an extremely progressive and profoundly effective cannabis policy. By picking apart what went right and what went wrong in Illinois, Maryland can give its communities of color the advantages they deserve. 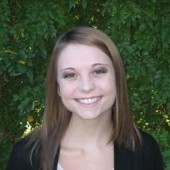 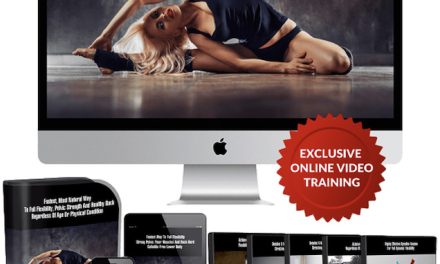 Hyperbolic Stretching Reviews: Is it a Scam or Legit Program? Must See Shocking 30 Days Results Before Buy! 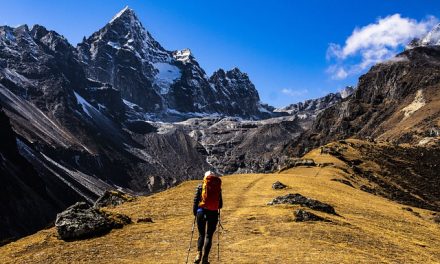 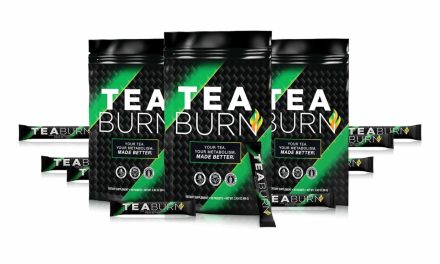 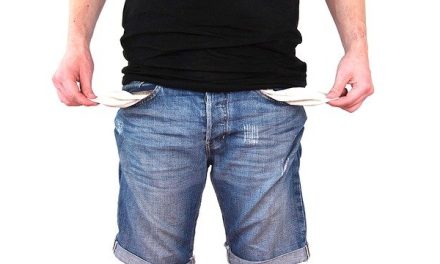 What Are The Different Types of Loans?