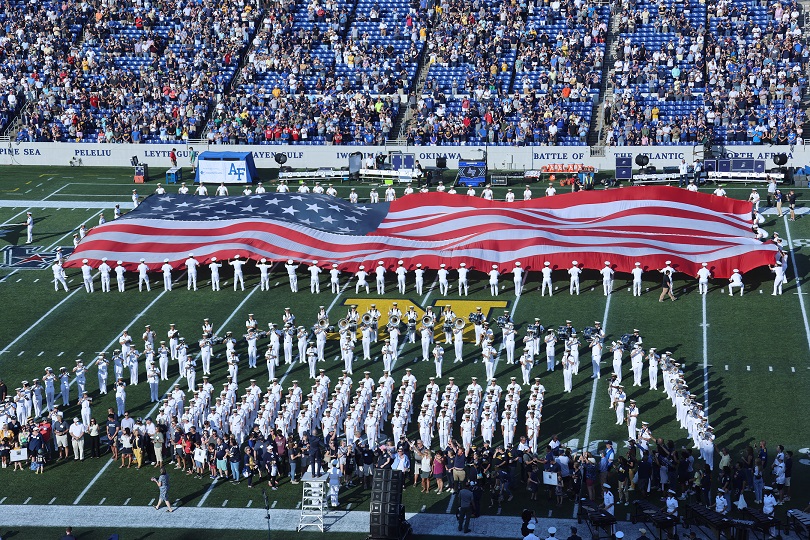 90 AGENCIES TO SHARE $12M FOR ROAD SAFETY: More than 90 agencies and organizations in Maryland will share more than $12 million in federal highway safety grants aimed at reducing fatalities on road. The grants range from as small as $1,000 for the Maryland National Capital Park and Planning Commission to $4.5 million for the Maryland Highway Safety Office, Dick Uliano of WTOP-FM reports.

HALF OF SCHOOL SYSTEMS MAY DO ROUTINE COVID TESTING: More than half of Maryland school systems soon may institute routine testing for unvaccinated students or staff in an effort to tamp down the spread of the coronavirus among schoolchildren and the surrounding communities. But, reports Liz Bowie for the Sun, the expensive testing, paid for by federal funds, would saddle already overburdened school leaders and nurses with another task as they try to give students a normal school year.

SCHOOL DISTRICTS VARY IN MANAGING COVID DATA: Each school jurisdiction is publicizing different information about COVID-19 cases they discover. Experts say the data may paint a confusing picture for parents and community members trying to assess the dangers associated with the return to the classroom. Christine Condon of the Sun reports that Baltimore County officials are listing the number of quarantining “close contacts” of infected students, alongside the number of cases, on an online dashboard. But other counties only list case numbers. And Harford County doesn’t have a dashboard at all.

STEELE FOE FILES CAMPAIGN FINANCE COMPLAINT: A senior adviser to former Lt. Gov. Michael Steele (R) brushed aside campaign finance allegations on Monday, calling them them “meritless” and politically motivated. Bruce DePuyt of Maryland Matters reports that the state Board of Elections has given Steele 30 days to respond to a complaint filed by Del. Lauren Arikan, who the Steele aide said is supporting Del. Dan Cox (R-Frederick), a gubernatorial hopeful and a supporter of former President Donald Trump.

FAR RIGHT CATHOLIC GROUP SUES B’MORE OVER RALLY CANCELLATION: The far-right Catholic group Church Militant has sued the city of Baltimore in federal court, saying the decision by the administration of Mayor Brandon Scott to cancel the group’s upcoming rally at the Inner Harbor was “obviously unconstitutional.” Among the scheduled speakers was former Trump advisor Steve Bannon, who was widely reported to have been involved in encouraging Trump supporters to overturn the 2020 election, Fern Shen reports for Baltimore Brew.

LAWYER FAVORED BY GOP TO REPLACE DEL. MALONE: Even before state Del. Michael E. Malone (R-Anne Arundel) prepares to step down to become a Circuit Court judge, lawyer Rachel Muñoz appears to be the odds-on favorite to succeed him in the House of Delegates’ 33rd District seat, Josh Kurtz of Maryland Matters reports.

MO CO SCHOOLS ANNOUNCE COVID-19 PLAN: In response to frustration from parents and community members during the first weeks back in the classroom, Montgomery County Public Schools announced a new plan Monday that will create new positions and resources dedicated to handling the district’s response to the coronavirus, Karina Elwood reports for the Post.

SLOW RESPONSE TO BA CO SCHOOL VAXX CLINICS: The Baltimore County Public Schools’ ongoing effort to get eligible students vaccinated for COVID-19 is playing out in clinics held in high schools in areas with a high risk of COVID transmission. Those who are showing up for those clinics can be counted by the dozen rather than hundreds, John Lee of WYPR-FM reports.

VA SECY VISITS NEW FREDERICK FACILITY: Ryan Marshall of the Frederick News-Post reports that VA Secretary Denis McDonough said during a visit on Monday that preventing suicides among military veterans is the main priority of the U.S. Department of Veterans Affairs, and officials believe a facility under construction in Frederick can help address the problem.