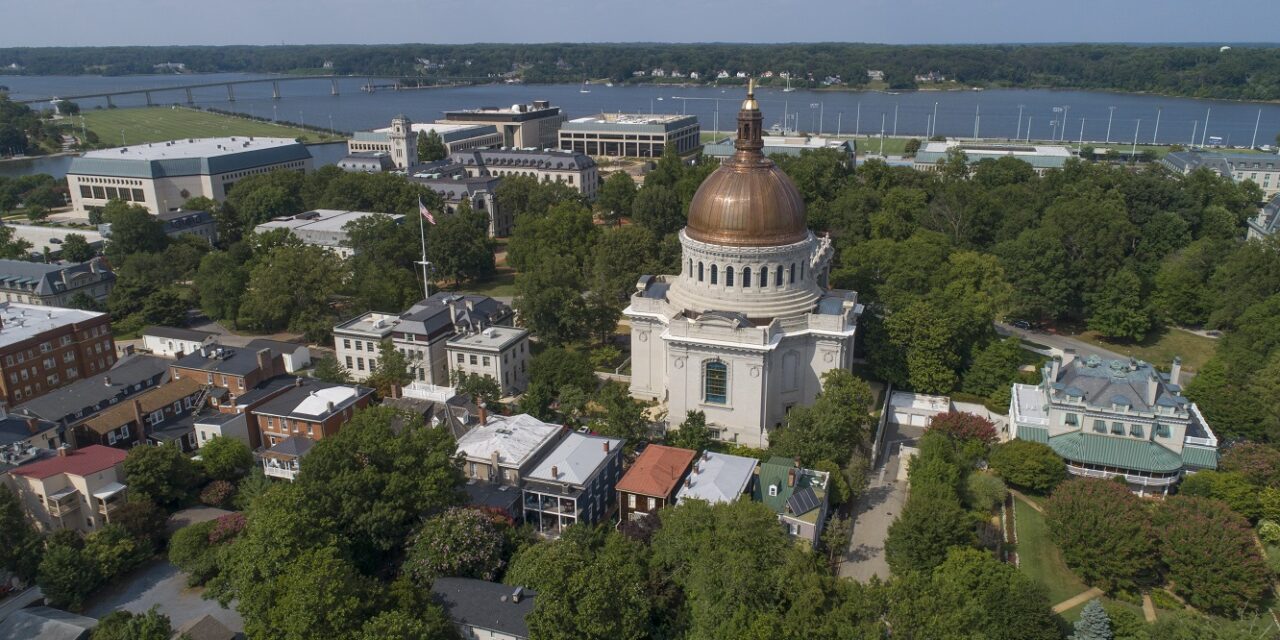 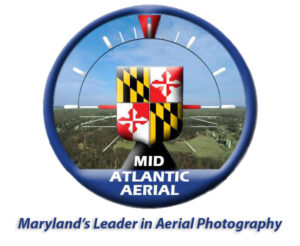 HOGAN REQUIRES VACCINES FOR SOME STATE WORKERS: Due to the Delta variant spreading rapidly both nationally and in certain parts of Maryland, the governor announced state employees who work with “vulnerable” populations will soon be required to get vaccinated against the novel coronavirus, Bryan Renbaum reports for Maryland Reporter. Those who do not will face a bevy of health-related workplace restrictions including regular COVID-19 testing and masks.

BALTIMORE, MOCO, PG BRING BACK MASK MANDATES: Several of the state’s biggest jurisdictions reinstated mask mandates today, hoping to curb the rapidly increasing spread of the Delta variant, Johanna Alonso reports for The Daily Record. Baltimore’s mandate goes into effect at 9 a.m. on Aug. 9 and Montgomery County’s goes into effect at midnight the morning of Aug. 7.

MOSBYS FUNDRAISE FOR THEIR DEFENSE BILLS: A charity fund on the website Donorbox has begun accepting donations on behalf of Baltimore State’s Attorney Marilyn Mosby and City Council President Nick Mosby as they defend themselves against the ongoing federal criminal tax investigation, Emily Opilo and Tim Prudente report for The Baltimore Sun.

CENSUS RESULTS COMING OUT: The first low-level results from the 2020 U.S. Census will be available Aug. 12, Kevin Kinnally blogs for Conduit Street, a Maryland Association of Counties blog. But the final useable data for redistricting isn’t expected until Sept. The timing of census data, delayed because of the pandemic, will make the upcoming year’s district design an unusually compressed process, he writes.

PRETTYMAN NOMINATED FOR HOUSE VACANCY: Baltimore City Democrats selected Roxane Prettyman, a community and political activist from Sandtown-Winchester, as their choice to fill a vacancy left when Keith Haynes resigned last month, Pamela Wood reports for the Sun. Prettyman’s name will be sent to Gov. Larry Hogan, who has the final say. Haynes, who had represented District 44A in the west and southwest part of the city since 2002, has given no explanation for his retirement.

REVIVING HOPE FOR THE REDLINE: Maryland’s U.S. senators are working for the revival of a scuttled Baltimore-area subway line by including a provision for it on President Joe Biden’s infrastructure bill, Bruce DePuyt reports for Maryland Matters. But the enthusiasm of advocates is tempered by the sober reality that many pieces would need to fall into place for the resurrection of the Red Line project, which was canceled by Gov. Lawrence J. Hogan Jr. in 2015.

COMMENTARY: LET’S LOOK AT ‘TREES STOP CRIME’: Marc Uncapher questions in The Duckpin whether anyone should take Del. Brooke Lierman seriously as a candidate for comptroller  after giving a speech on the benefits of more trees, including the claim that studies have shown a correlation between decreased crime and increased trees, he blogs. Uncapher is the secretary of the Maryland Republican Party.

FORT MEADE FUNDING ON THE WAY: Nearly $400 million could be coming to Fort George G. Meade in Anne Arundel as part of congressional funding bills, Heather Mongilio reports for the Capital Gazette. The Senate Appropriations Committee passed the Fiscal Year 2022 Military Construction, Veterans Affairs, and Related Agencies Appropriations Bill on Wednesday and will now go to the Senate floor for a vote.

ICE CREAM AND ISRAEL: Maryland officials said they will review whether the state has any contracts with Ben & Jerry’s and its parent company, Unilever, and “respond accordingly” over the ice cream maker’s decision not to sell its products in Israeli-controlled West Bank settlements. The state has a four-year-old policy prohibiting contracts with companies participating in boycotts of Israel, Maryland Secretary of State John B. Wobensmith noted in a letter to two area Jewish community leaders. Mark Kellner reports in the Washington Times.

QUESTIONS BEFORE THE START OF SCHOOL: Less than a month before the start of the school year, some Montgomery County families are having questions about student safety and about administrators’ commitment to maintaining in-person education, Caitlynn Peetz reports for Bethesda Beat.