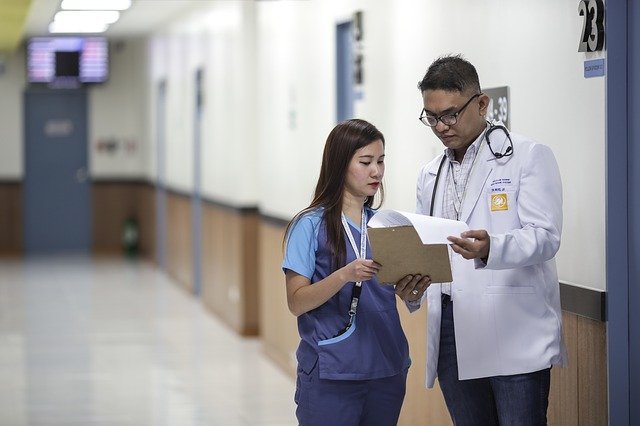 Maryland’s health care system is better than that of the overwhelming majority of states in the nation, according to a recent study.

The study also found that Maryland ranks in the top five among the states with the lowest average monthly insurance premium.

WalletHub based its findings on three criteria: “cost, access and outcomes.” The criteria were assessed across 44 metrics. Each metric was ranked on a scale of 0-100. WalletHub used data complied by U.S. government agencies such as the Census Bureau, Bureau of Labor Statistics, Centers for Medicaid & Medicare Services and the Centers for Disease Control and Prevention.

So why does Maryland get such high marks on health care?

“We have lots of great laws that we have passed in Maryland such as the reinsurance and the easy enrollment and many other measures that really work,” Maryland Citizens’ Health Initiative President Vincent DeMarco told MarylandReporter.com. “And Maryland in a bipartisan way has fully implemented the Affordable Care Act.”

DeMarco said Maryland’s top-tier rank in the study does not surprise him.

“I think that is about where I would expect it to be. I know states like Massachusetts do more. And we are actually working to learn from states like Massachusetts. One of the things that Massachusetts does that we are just starting is state-based subsidies for low-income people. They have had it for many years. It is one of the reasons why they do so well. Our state-based subsidies just started this year for young people. So we are learning from the states that are doing better.”

“I thought it was interesting that cost, as in terms of affordability, was number one. I think Maryland has made a lot of strides in the last few years. You can see in the previous rankings that WalletHub had done that we kept climbing in that. Part of that reason is the reinsurance program through the independent health market just dropped rates over 30% in the last three years.”

Ratner added: “The effect of that is that more people were able to come into the individual market for health insurance, including more healthy people, who may have been scared off by the prices before. And as you get more healthy people into the market, the entire system gets healthier. Not just for the people coming in for individual insurance, but winding throughout the system.”

Sen. Mary Beth Carozza, R-Lower Shore, who sits on the Education, Health and Environmental Affairs Committee, said she has seen ample evidence of Maryland’s top-tier health care system on display in the district she represents.

“I can tell you that I am certainly not surprised given the services and providers associated with Tidal Health, which is based in Salisbury and Atlantic General Hospital based in Berlin. During COVID these hospitals and all of their related providers and offices went all-out in outreach to patients-making sure that testing was available in the beginning and all the way through. And then, once the vaccines were available, really going out into the community to make sure that those vaccines were available. And then continuing to provide really good solid information to the people of the shore day-in and day-out.”