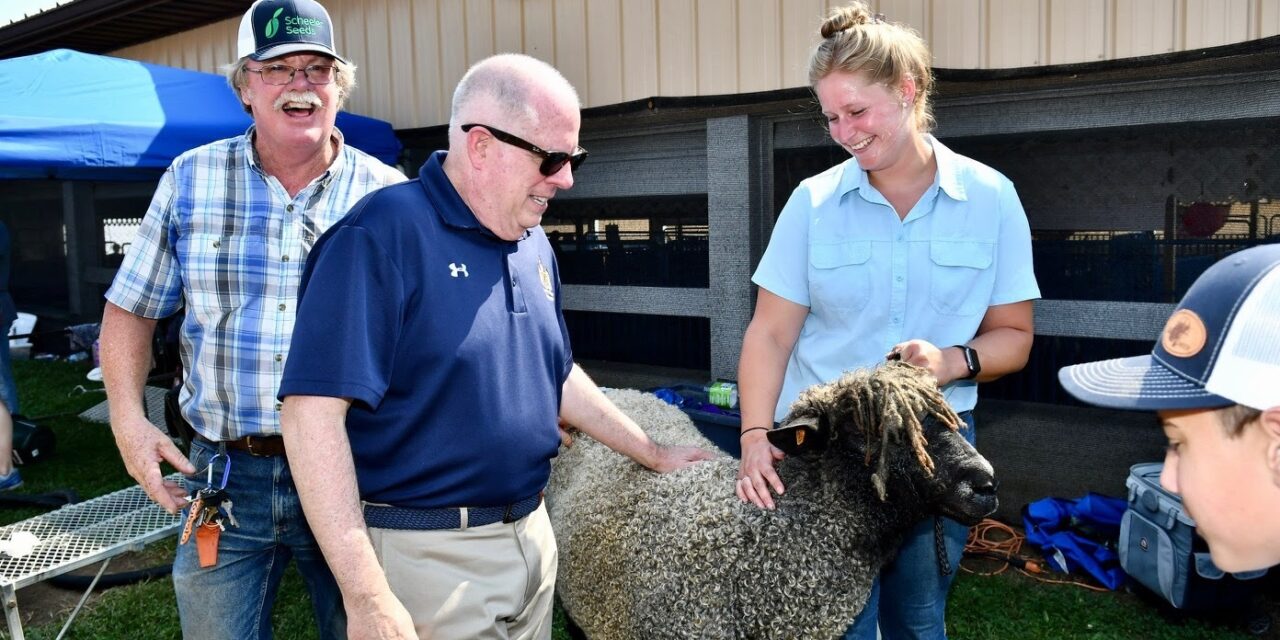 SCHOOL MASKING RULES VARY BY JURISDICTION: Jurisdictions in the Baltimore area aren’t yet planning to modify masking rules in response to fresh guidance released Tuesday by the U.S. Centers for Disease Control and Prevention, which recommended that fully vaccinated people wear masks indoors under certain circumstances, Christine Condon of the Sun reports.

CHOUDHURY TARGETS PRE-PANDEMIC LEARNING GAPS: All 24 public school systems in Maryland have begun summer programs to help students catch up from learning loss induced by the coronavirus pandemic, but State Superintendent Mohammed Choudhury said that it is also critical to understand learning gaps that existed before the pandemic — and to advance beyond that, Elizabeth Shwe reports for Maryland Matters.

MORTGAGE LENDER SAYS PATENT INVALIDATED BY SUPREME COURT: Imagine having invested your time and money into developing an innovative software product, then several years later having the rights to your invention rendered virtually worthless due to a U.S. Supreme Court decision, writes Bryan Renbaum for Maryland Reporter. That is what happened to a Baltimore-based mortgage lender who invented an application that expedites the mortgage application approval process after the high court ruled in the 2014 Alice Corp. v. CLS Bank decision that certain abstract ideas could not in-and-of themselves be patented and therefore opening the door to third-party duplication.

CAROLINE’S ONLY CIRCUIT JUDGE ON LEAVE AMID PROBE: Caroline County’s only circuit court judge — who was previously this rural Eastern Shore community’s top prosecutor for more than a decade — is on leave this week amid an investigation, though officials are saying little, Rose Wagner and Justin Fenton of the Sun report.

JHU TO MOVE FORWARD WITH PRIVATE POLICE: Johns Hopkins University signaled it will move forward with disputed plans to create its own private police force as officials announced the appointment Tuesday of a Massachusetts police commissioner to lead institution security, Lillian Reed and Tim Prudente report for the Sun.

***Baltimore County Executive John A. Olszewski, Jr. invites the Baltimore County Business Community to a briefing on the disparity study the county recently completed. The briefing will be held virtually on Wednesday, July 28 from 11 a.m. to 3 p.m. Please use this link to register: https://www.tfaforms.com/4919137 For more information, please email: MWBE@Baltimoremd.gov The study examined contracts the county awarded to willing M/WBEs. Mason Tillman Associates, the consultant who completed the study, will present the findings from the disparity study and the county will provide information on the enhancements to the M/WBE Program.***

BUS BREAKDOWNS IGNORED IN MO CO SCHOOL CONTRACT: In a column for the Duckpin, Mark Uncapher writes that Montgomery County’s Public Schools signed a contract last February to buy over 300 electric school buses, converting their entire fleet by 2035. The total lifetime contract cost of $168 million is reportedly the largest local government electric bus order in U.S. History. Largely hidden from view has been the procurement’s reliance on technology from Proterra in providing the school buses electric vehicle technology platform. The company’s buses have been breaking down all over the country.

CANDIDATES FILE FOR ANNAPOLIS MAYOR, PARTY COMMITTEE SEATS: The chair of the Annapolis Republican Central Committee has filed to run for mayor, reports Brooks DuBose for the Capital Gazette. Steve Strawn, the head of the city’s Republican party, was among 20 political candidates who filed on Monday ahead of a 9 p.m. deadline to run for Annapolis elected positions that included City Council and party central committee seats.

SOME SEEK COUNCIL DISTRICT FOR TOWSON: The commission recommending how to redraw Baltimore County’s council districts is being asked to change how Towson is represented, reports John Lee for WYPR-FM. Despite its downtown and Town Center shopping mall, Towson is an unincorporated town divvied up among four council members. It has no mayor or council of its own.

FREDERICK MAN SENTENCED FOR THREATENING BIDEN, HARRIS: A Frederick, Md., man was sentenced Tuesday to seven months in federal prison for making death threats against President Joe Biden and Vice President Kamala Harris when they were candidates during the 2020 campaign, David McFadden of the AP reports.

MARYLAND MAN CHARGED WITH THREATENING FAUCI: A 56-year-old man from Maryland has been charged with threatening to harm Anthony S. Fauci, the nation’s top infectious-disease expert, and Francis Collins, director of the National Institutes of Health, Emily Davies reports for the Post. 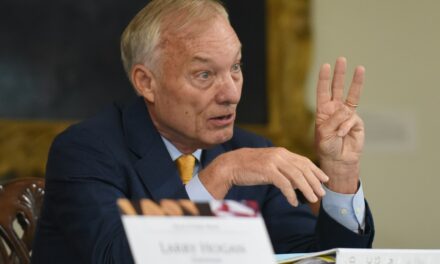