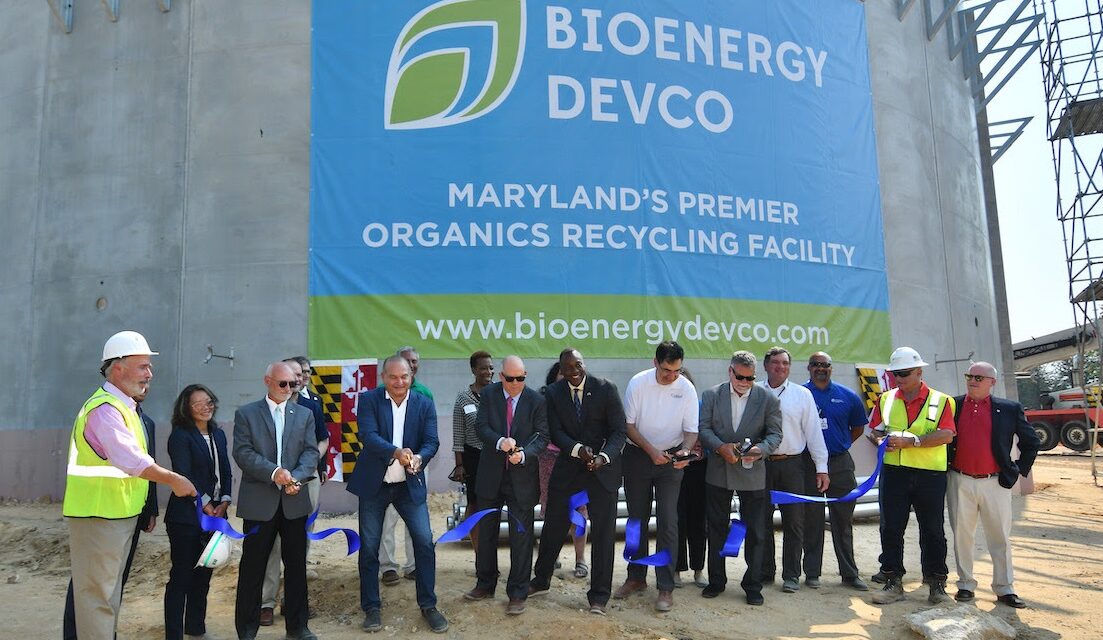 TWO ON BPW SOUND ALARM OVER EMERGENCY CONTRACT SPENDING: Maryland’s top fiscal leaders sounded the alarm once again on Wednesday over state spending through emergency contracts that are exempt from the financial oversight and transparency generally required for large expenses, Danielle Gaines of Maryland Matters reports.

STATE OFFERS $50,000 SCHOLARSHIPS IN VAXX PUSH: Twenty young Maryland residents will be awarded $50,000 for college under a “VaxU” incentive program, the state’s latest attempt to convince people to get vaccinated against the coronavirus, Pamela Wood and Bryn Stole of the Sun report.

DEVELOPER SUMBITS BID FOR 2nd OFFSHORE WIND PROJECT: The Danish offshore wind developer Ørsted announced Wednesday that it has submitted a bid to generate up to 760 megawatts of power with a proposed second offshore wind project off the coast of Maryland, Elizabeth Shwe reports for Maryland Matters.

HEARING FRIDAY ON HOGAN’s ATTEMPT TO END ENHANCED JOBLESS BENEFITS: Here’s a reminder that tomorrow is the hearing on Gov. Hogan’s attempt to jettison the enhanced jobless benefits that have been in place through the height of Covid. Lawyers from both sides of the lawsuits — the governor’s side and the unemployed workers’ side — will appear in court Friday, July 9. Pamela Wood of the Sun writes that they’ll argue whether the Judge Fletcher-Hill should issue a preliminary injunction, which would continue to prevent the governor from withdrawing from the federal programs while the lawsuits play out. The governor said he’s “anxious” for the hearing. The judge noted that the hearing might continue into Monday, July 12, “if necessary.”

GOVERNOR’s ROLE BROUGHT INTO APPEAL OF MAN WHO PLEAD GUILTY: A man who pleaded guilty to attempted first-degree murder in the beating and fiery mutilation of an Eastern Shore housemate has urged a federal appeals court to rescind his plea and 40-year prison sentence, saying he would have gone to trial had his attorney told him that any chance for early release would rest with the Maryland governor, Steve Lash of the Daily Record reports.

NATIONAL ECONOMY EYED THROUGH PATIO FURNITURE: People used to go to Valley View Farms in Cockeysville to buy five tomato plants and end up with $5,000 in patio furniture. This year is different. After a record burst of sales in March, the showroom floor is almost empty of outdoor chairs, tables and chaises for people to buy. Josh Boak of the AP uses the iconic gardening store as a kickoff for a story on the hot economy that the nation is experiencing.

OPINION: CRIME & NEARSIGHTED BALTIMORE GOVERNMENT: In a commentary for Maryland Reporter, Les Cohen, who grew up in Annapolis and now lives in Howard County, writes that for Baltimore city Mayor Brandon Scott, “solving the problem of crime is primarily a matter of policing.  But it’s not.  Crime is a symptom of other, more profound conditions of the city, the repair of which will take years beyond his term in office.  Among the root causes of crime, the most significant is the city’s chronic, multi-generational lack of all-inclusive economic development.”

IG REPORT: B’MORE POLICE DOUBLE DIP BY WORKING VACATIONS: Tim Prudente of the Sun reports that Baltimore Police officers have a practice of picking up overtime shifts while on paid vacation to make double the money, according to a report Wednesday from the city’s inspector general. Investigators found the strategy brings an officer double pay: routine money from a paid vacation day plus overtime money for working a shift while off. The police union contract allows for the practice, too, investigators wrote.

STATE DOC SAYS CAP-GAZETTE KILLER SAID HE’D MAKE A ‘FARCE’ OF TRIAL: The man who killed five people at the Capital Gazette newspaper office told a state psychiatrist that he intended to make “a farce” out of the second phase of his trial to determine whether he is criminally responsible due to his mental health, a prosecutor said Wednesday, Brian Witte of the AP reports.