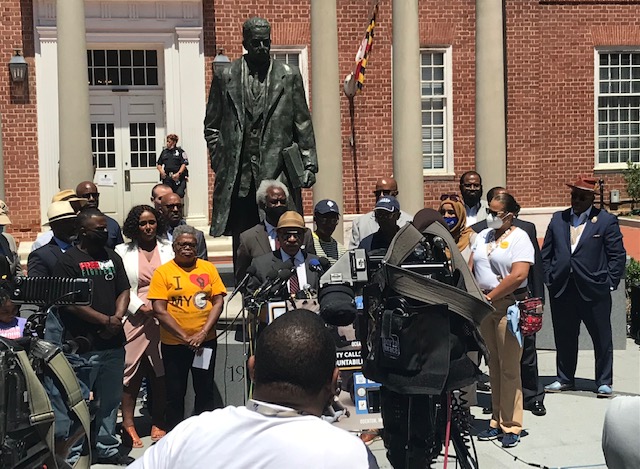 Civil rights leaders want answers to what they say was the use of excessive force against a group of African-American teenagers by Ocean City police on the boardwalk this past Saturday.

The incident occurred as the officers were enforcing a vaping ban that is in effect on certain parts of the boardwalk. The department is investigating the incident, which was filmed by a civilian bystander who has asked not to be identified. The video was obtained by major media outlets such as CNN.

While the video shows the altercation, it does not show the events that led up to it. The department has said that it was justified in using force as the teenagers did not initially comply with the officers’ demands.

Since the video’s release earlier this week it has gotten the attention of everyone from Gov. Larry Hogan, who called it “disturbing”- to state lawmakers who earlier this year help usher a series of landmark police reform bills through the General Assembly and into law.

“I reviewed the video that has been made available to me. The sight of a young black man being repeatedly kneed by police officers for being uncooperative is an unacceptable excessive use of force,” Worcester County NAACP President Ivory Smith said at a news conference that was held in front of the Maryland State House in Annapolis on Wednesday afternoon.

The gathering was attended by several dozen people, including clergy, lawmakers, and activists.

Smith called for a “third-party investigation” into the incident that would include include “agencies besides the Ocean City Police Department.” Smith said any and all camera footage the department should be made available and he called for increased “dialogue” between the local NAACP branch and the department so as to try and prevent similar incidents from re-occurring.

NAACP State Conference Chair Willie Flowers called the Ocean City incident an “insult” to all of the citizens of Maryland.

Flowers suggested that African-American tourists should rethink spending their money in Ocean City as well as in other places throughout the state that have been seen excessive force complaints.

“If Ocean City doesn’t want the money of young black men, and they want to spend their time attacking them using MMA (mixed martial arts) moves on them when they are on the ground-then maybe we shouldn’t spend our money in Ocean City.”

Anne Arundel County NAACP President Jacqueline Boone Allsup said making police trial board hearings available to the public via livestream would go a long way toward restoring confidence in the police in communities of color.

“There is no reason to restrain anyone in an inhumane way. The public has a right to know what restraints are used and how it impacted the suspect’s ability to breathe. The community will no longer be quiet and accept needless excessive force without voicing their anger.”

A week prior to the most recent incident another incident occurred on the boardwalk in which an African-American teenager was apparently tased by a police officer for having refused to stop vaping.  That incident was also caught on video and has provoked similar outrage. 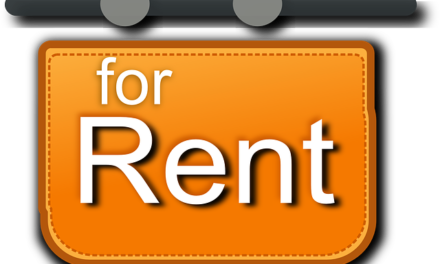