Photo by Dominic Hampton on Unsplash

When it comes to Garth Brooks concerts, we aren’t talking about the regular country music shows! Only those who have seen Brooks performing live know what it is like to really enjoy a concert! So stop wondering how it feels like, and grab your tickets today!

Garth Brooks is on tour and will be coming to your city soon. Are you prepared for that?! If not, we have your back. Take a look at the Garth Brooks tickets available at our recommended sites to find the best options for you to attend Garth Brooks tour this year.

American singer Garth Brooks earned popularity in the US when he integrated elements of pop and rock into the country music genre. He saw huge success when he released albums and singles that hit the music charts. He also received multi-platinum recordings and gave live performances that broke records. On top of that, he excels as a crossover artist, too, coming out of his comfort zone and stepping into the mainstream pop music scene.

Brooks was the only music artist in the industry in 2020 to have released nine diamond albums in the US, taking over Beatles’ place with six albums. These nine albums are Garth Brooks, The Chase, No Fences, In Pieces, Ropin’ the Wind, Sevens, The Hits, The Ultimate Hits, and Double Live.

Brooks released twenty-three records altogether since 1989. They include thirteen studio albums, 77 singles, two live albums, three Christmas albums, three compilation albums, and more. He won numerous awards throughout his career, including an RIAA Award for artist of the century with the best-selling solo albums (US), seventeen American Music Awards, and two Grammy Awards. 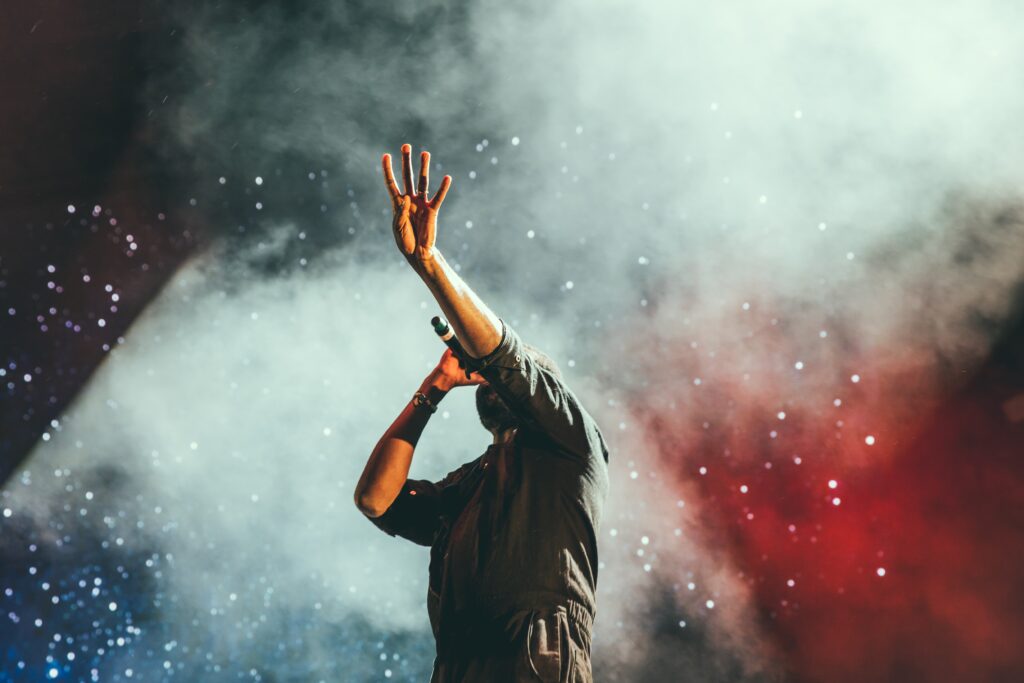 Due to complications that arose between his family and career, Garth Brooks took a break from the music scene for five years (2001 to 2005). But even during this period, he sold albums in millions by making a deal with Walmart. He partially came back in 2005, performing in selected venues, and released two compilation albums.

Garth started ‘Garth at Wynn’ in December 2009, which was a concert residency at the Encore Theatre in Las Vegas. After concluding it, he signed with Sony Music Nashville. It wasn’t too long after that Garth Brooks made a major comeback with a world tour with his wife, Trisha Yearwood. The next tour he went on was the 2019 Stadium Tour. Brooks released his latest album, Fun, in November 2020.

When it comes to achievements, Garth Brooks has lots of them! He is among the best-selling artists, with a sales record of over a whopping 170 million. According to the RIAA, Brooks is the United States’ best-selling solo artist with 156 million albums sold domestically. In October 2012, he received an induction into the Country Music Hall of Fame, also in the Songwriter Hall of Fame in 2011, and the Musicians Hall of Fame and Museum in the year 2016.

Garth Brooks became the youngest recipient of the Library of Congress Gershwin Prize for Popular Song Award on March 4, 2020. He was 58 years old then. Another thing we can count as an achievement would be his performance at the inauguration of the 46th President of America, Joe Biden, where he sang “Amazing Grace.”

Garth Brooks tour is back after a long hiatus. And we are more excited than ever as he is one of the most successful artists in the music industry. If you are a fan of Garth Brooks, you might want to keep an eye on the Garth Brooks presale tickets. He is making several stops in the country so make sure to secure your Garth Brooks tickets soon!

There aren’t a lot of people in the country music scene who don’t know who Garth Brooks is. He released multiple hit albums and performed on several sold-out arenas and stadiums during these past tours. You can catch him perform live on his upcoming tour by purchasing your Garth Brooks tickets here.

Born on February 7, 1962, Garth Brooks had a musical family background as his mother was a country singer too, and quite a successful one. He played a number of instruments since when he was a kid and got involved in music soon. Some of his timeless hits include the songs “Friends in Low Places,” “If Tomorrow Never Comes,” “The River,” and “To Make You Feel My Love.”

He used the same band for recording most of his songs. The band is known as “G-Men” and comprises six members. It has Mark Casstevens on the acoustic guitar, Bruce Bouton on the steel guitar, Rob Hajacos on the fiddle, Bobby Woods on the keyboards, Mike Chapman on the bass guitar, and Milton Sledge on the drums. Mark Miller is the sound engineer and also became Brooks’ producer since Blame It All on My Roots: Five Decades of Influences.” 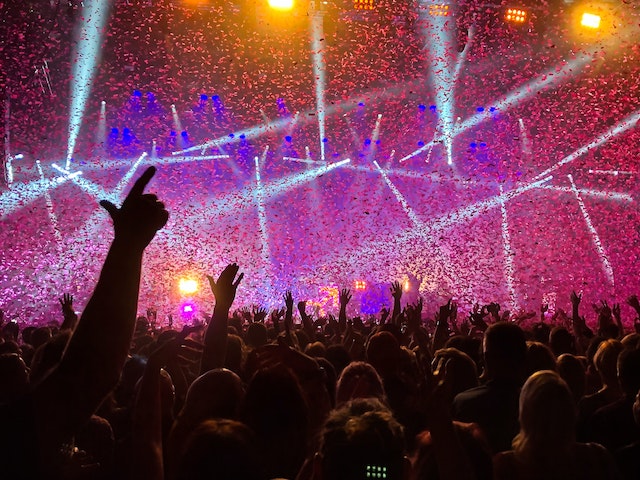 Photo by Roger Harris on Unsplash

You can buy cheap Garth Brooks tickets or Garth Brooks VIP tickets from here at affordable prices. The singer will be performing his upcoming concerts in Las Vegas, NV; Salt Lake City, UT; Charlotte, NC; Cincinnati, OH; Cheyenne, WY; and many other cities in the US. If you want to know about the whole schedule for the Garth Brooks tour, you can check out the websites here.

We have every type of Garth Brooks tickets you could possibly be looking for, including the best Garth Brooks VIP box seats or a Garth Brooks luxury suite. You can finally hear his greatest hits like “If Tomorrow Never Comes,” “The Dance,” and “Much Too Young,” live at the Garth Brooks concerts.

The big-time artist is currently on his Stadium Tour that started in 2018. If you are yet to attend one of his concerts, you might as well do so this year! Why miss the opportunity of seeing the best-selling artist of all time perform live when he is coming to your city! Grab your Garth Brooks tickets now to witness the biggest concerts ever with your loved ones; you would want to come back for more!

How much are Garth Brooks Tickets?

We recommend visiting the sites given here if you want to get hold of cheap Garth Brooks tickets for his upcoming events. It isn’t a hard task anymore to buy cheap tickets for concerts anymore as you have many amazing sites you can refer to whenever you need any kind of tickets.

Yes, Garth Brooks will continue his Garth Brooks Stadium Tour in 2021 and perform in multiple cities across the US. If you want to be a part of it, you can find out about the next concerts through us. You can also check out the tickets for these upcoming tour events and buy them here.

Where Can I See Garth Brooks in Concert?

Garth Brooks concerts this year will happen in cities like Wichita, Cleveland, Ridgefield, Nashville, Inglewood, Scranton, Houston, and Seattle. You can see if the artist is performing in your city by check the schedule here. It would be a good way to prepare in advance for the Garth Brooks concerts!

When Do Garth Brooks Tickets Go on Sale?

If you are waiting for a Garth Brooks ticket sale, you would be happy that they are currently on sale here. You can check out the sites provided to buy tickets for you and your friends at the lowest prices you cannot find anywhere else! Hurry before someone grabs the best seats!

Who is the Opening Act for Garth Brooks?

Garth Brooks hasn’t announced his opening acts yet. However, he will be featuring artists like Kane Brown and Blake Shelton during his tour. In a way, it’s better to keep it as a surprise as we are certain it will be better than we anticipate! If you want to know all details about the Garth Brooks tour, you can keep track through us.

How Long is a Garth Brooks Concert?

Garth Brooks concerts typically last for more than two hours. They involve a lot of dancing, jumping, and dynamic audience interactions! So wear your most comfortable shoes in which you can move around for hours! With a great setlist and amazing performance every time, you wouldn’t even realize how the hours pass by at a Garth Brooks concert!

Garth Brooks started his Garth Brooks Stadium Tour in 2018, and it hasn’t ended yet! Even when he isn’t touring in person due to the pandemic, he is broadcasting shows live on Facebook. But he is set to travel to cities again for the current tour, so be ready to grab your tickets soon! 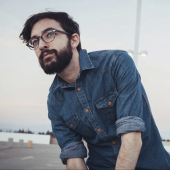 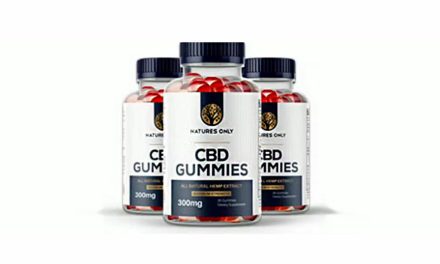 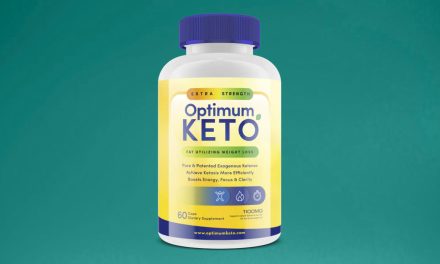 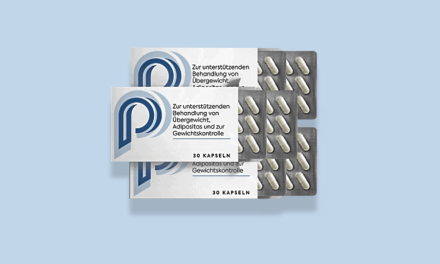 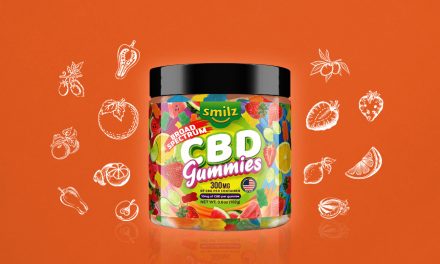