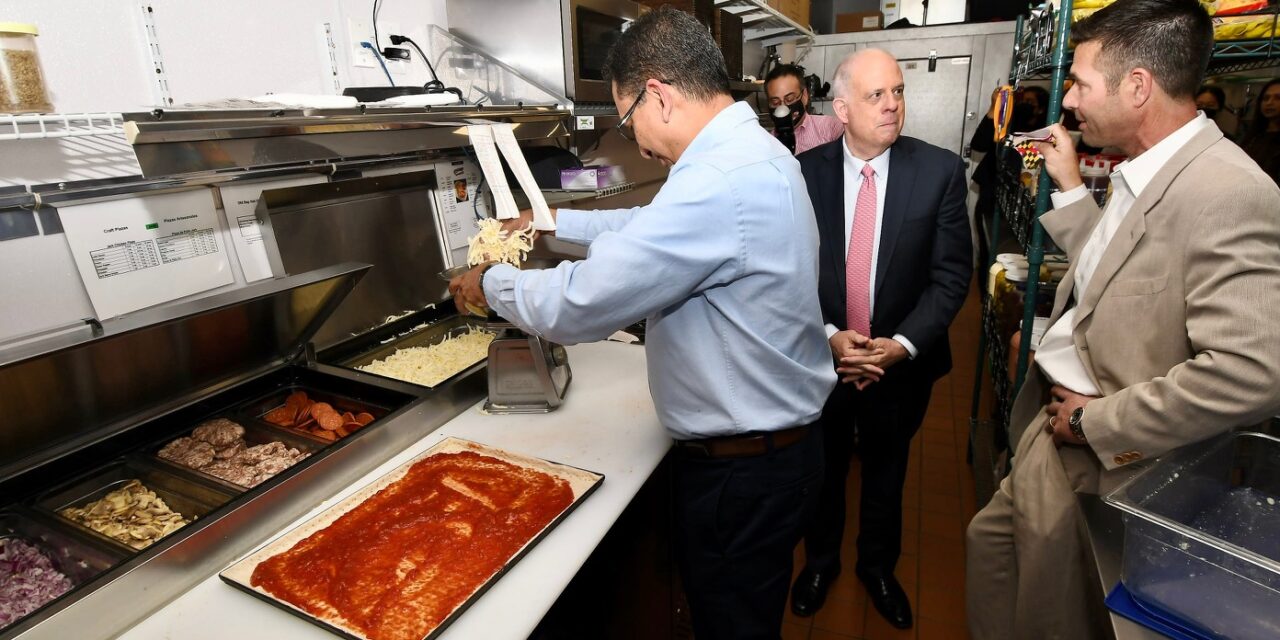 FROSH CAN’T PROSECUTE GAS PRICE GOUGING: Maryland Attorney General Brian Frosh has received dozens of price gouging complaints about higher gas prices related to the cyber attack of the Colonial Pipeline, but he doesn’t have authority to pursue illegal price gouging, Ryan Dickstein reports for WMAR. During the coronavirus pandemic, Frosh had temporary emergency authority, but it expired at the end of April.

SCOTT, HOGAN OPTIMISTIC AFTER MEETING ON BMORE CRIME: Both Mayor Brandon Scott and Gov. Larry Hogan agreed their Thursday meeting on crime in Baltimore was “very productive,” and had an overall positive tone after criticisms and tense social media exchanges, Bryn Stole and Pamela Wood report for the Sun.

COMMENTARY: JEALOUS ON COMMUNITY APPROACH TO POLICING: Other states and cities should follow Maryland’s leadership role in promoting police reform as the General Assembly passed this session, Former NAACP president and former Maryland gubernatorial candidate Ben Jealous writes in an op-ed for Maryland Matters. That could begin with a bottom-up community approach where Baltimore takes control of its police from the state, he continues.

MARYLAND ROLLS OUT VACCINES FOR TEENS: Mass vaccination sites have already started accepting teens and preteens for vaccination, wasting no time after the Food and Drug Administration’s approval for the 12-15 age group, Tim Tooten reports for WBAL TV.

COMMENTARY: PREAKNESS STAKES ARE HIGH: A performing enhancing drug scandal dragging down the horse racing industry is the last thing anyone wants to see as the city prepares for the 146th Preakness Stakes this Saturday, the editorial board of the Baltimore Sun opines. With a $400 million renovation project to redevelop Pimlico Race Course and in the process revitalize northwest Baltimore planned, horse racing needs to remain a viable and respected industry.

SIX MONTHS LATER, STILL NO 911 FEE AUDITS: Sen. Cheryl Kagan (D-Montgomery) has not received any data from the 911 fees audit she hoped to champion to prevent companies like T-Mobile from overcharging Marylanders for the fees, Bennett Leckrone reports for Maryland Matters. The Maryland Comptroller’s office paused the audits during the pandemic, but in November agreed to resume them after Kagan complained about a lack of oversight.

MDOT DROPS CONTROVERSIAL PART OF HIGHWAY PROJECT: “The Maryland Department of Transportation has removed a large portion of the Capital Beltway from a plan to widen Interstate 270, after the broader plan drew months of opposition from local officials, residents and environmental advocates,” Briana Adhikusuma reports for Bethesda Beat.

SUN STAFF RALLIES AGAINST POTENTIAL SALE: The staff of the Baltimore Sun and other newspapers owned by Tribune Publishing are rallying around the country to avoid the sale of their papers to Alden Global Capital, a Manhattan-based hedge fund that they fear will further cut staff and resources, Marcus Dieterle reports for Baltimore Fishbowl. The rallies come after a deal for a nonprofit headed by a local businessman to buy the Sun fell through.

BMORE COUNCILMAN ARRESTED AT DEMO: Baltimore City Councilman Zeke Cohen was arrested during a protest at the U.S. Capitol to urge Congress to create a pathway to citizenship for immigrants, McKenna Oxenden reports for the Sun. The District 1 Democratic councilman was charged with “crowding, obstructing, or incommoding” as he stood in a street along a march route. 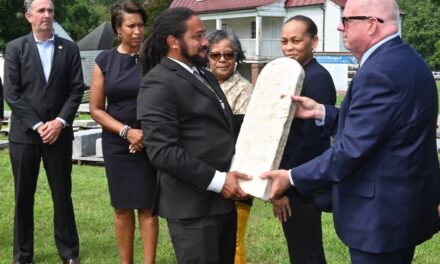