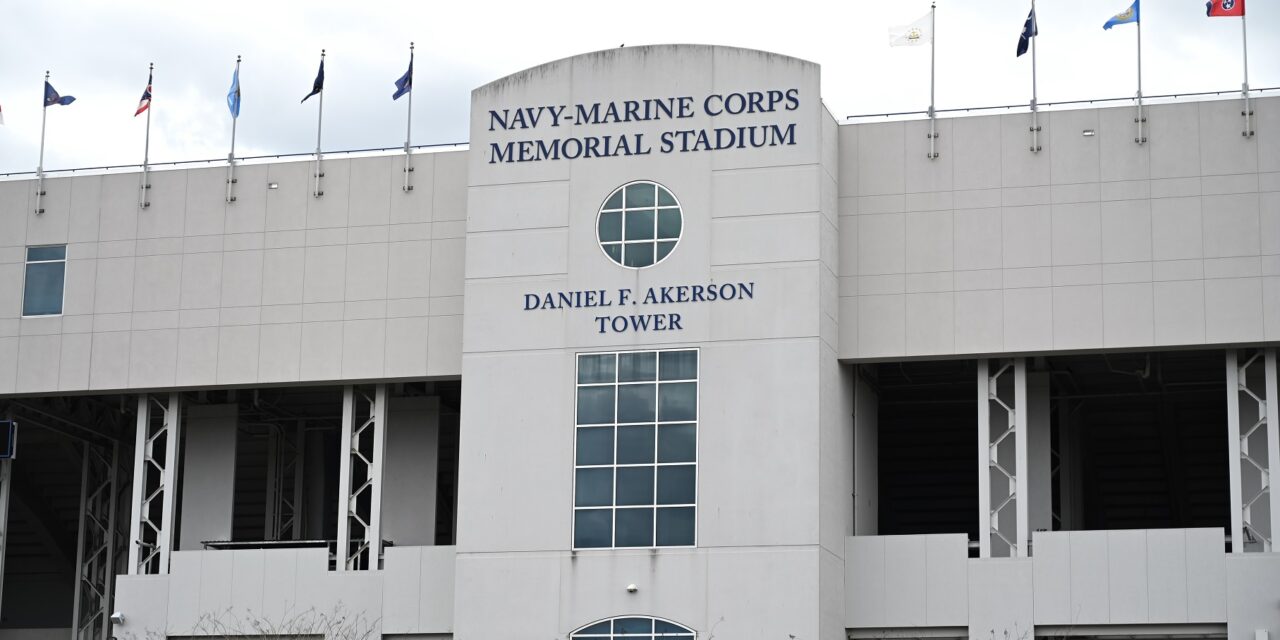 MARYLAND ADDS 13,100 JOBS IN MARCH: Maryland’s economy added 13,100 jobs in March and the state’s unemployment rate remained at 6.2%, according to preliminary data released by the U.S. Department of Labor’s Bureau of Labor Statistics on Friday morning. Maryland added 1,200 jobs in February. The national unemployment rate is at 6%, reports Bryan Renbaum of Maryland Reporter.

HEALTH CARE LEGISLATION TOUTED: After a session largely dominated by mitigating the severity of the coronavirus pandemic and rewriting policing laws in the state, Maryland lawmakers and advocates are highlighting that they also had a “tremendous” year for health care legislation in the General Assembly, Hallie Miller of the Sun reports.

ANALYSIS: MARYLAND, VA MAKE HISTORIC CHANGES TO POLICING: Maryland’s police reform measures are “just light-years beyond” some adopted following the 2015 death of Freddie Gray in Baltimore City police custody, said Del. David Moon (D-Montgomery). He said the new laws “basically blew up the old system and tried to create a new structure for discipline.” Major new laws also took effect in Virginia that changed how police can do their jobs and how their conduct is judged, writes Robert McCartney in this Washington Post analysis.

CARROLL COMMISSIONERS UNHAPPY WITH POLICE REFORMS: The Carroll County’s Board of Commissioners were largely silent on Thursday as they were briefed on legislative action from the Maryland General Assembly’s recently completed session. But when it came to the series of bills known as the Maryland Police Accountability Act, they broke in to express their frustration and disappointment with the package, saying it will undermine law enforcement and hurt recruitment and retention.

B’MORE COPS TRAINED TO STEP IN WHEN OFFICERS CROSS LINE: The Ethical Policing Is Courageous program, known as EPIC, which encourages officers to step in when a fellow officer is acting badly, is a key as the Baltimore City Police Department undergoes reforms called for under a federal consent decree and a national movement for change, Jessica Anderson of the Sun reports.

SESSION WRAP-UP REPORT: CLEAN ENERGY SECTOR STATUS UPDATES: Join the Maryland Clean Energy Center for the final program in their 2021 Policy Watch Series. Guest legislators will summarize the significance of bills that passed, bills that failed, and their effects on the Energy Sector, during this summary overview of the 2021 Maryland Legislative Session today, April 19. Advance registration is required.

WINNERS & LOSERS OF 2021 SESSION: The Maryland Matters staff wraps up the 2021 Annapolis legislative session with a column on winners and losers.

FORMER SCHOOL POLICE ADVOCATE CHANGES VIEW: For nearly 15 years — the span of his political career — former Del. Craig Rice was a champion of police in public schools. He helped to shape Maryland’s School Resource Officer Program as a delegate in the state legislature from 2007 to 2009. After being elected to the Montgomery County Council, he led a push to quadruple the size of the officer program in the county’s school system But now things have changed, writes Rebecca Tan for the Post.

FREDERICK MARKS 300th COVID DEATH: As Frederick County hit 300 deaths related to COVID-19, Maryland marked the halfway point of getting at least one shot into every resident, Mary Grace Keller of the Frederick News-Post reports.

SWISS INVESTOR DROPS OUT OF TRIBUNE DEAL: Swiss billionaire Hansjörg Wyss has dropped out of a bid to buy Tribune Publishing, but his partner in that effort – Montgomery County’s Stewart Bainum – remains committed to purchasing the Chicago-based newspaper chain, according to a source close to the situation, Robert Channick reports for the Chicago Tribune.

OPINION: FIXING EXCESSES IN COLLEGE SPORTS: Former U.S. Rep. Tom McMillen, who also played Terps basketball, and Brit Kirwan, former USM chancellor, write in an op-ed for the LATimes that an “unsustainable spending ‘arms race’ is occurring among the 130 colleges that belong to the NCAA’s Football Bowl Subdivision. It is compromising their integrity and is often at odds with their academic missions.” They write of the excesses in college sports and how to turn it around.

CRITICS WANT SAUL FIRED FROM SOC SEC: Critics of Andrew Saul, including federal employee unions, House and Senate Democrats, and disability benefit advocates, are urging Saul to resign as Social Security commissioner while pressuring Democratic President Joe Biden to fire him from his job as head of the vast Social Security system. They say he is making it harder for millions of Americans to get disability benefits and is undermining federal workers’ rights, Jeff Barker of the Sun reports.

CARROLL TO AID EATERIES, FOOD TRUCKS: Carroll County restaurants and food trucks adversely affected by the COVID-19 pandemic have another opportunity to apply for relief in the form of state funding to be distributed by the county. Bob Blubaugh of the Carroll County Times reports that the Board of Commissioners has approved guidelines for the Maryland Relief Act of 2021 funding, which will award $612,281 to Carroll County food and beverage providers.

POLICE TO PROVIDE MORE SECURITY TO BA CO ED BOARD: The Baltimore County Police Department says it will provide additional security at an upcoming Baltimore County school board meeting as the board’s chairwoman says she will not tolerate social media activities that she said constitute “bullying, intimidation, racism and a safety risk” to herself and several board members, Lillian Reed of the Sun reports.

OPINION: POOR APPROACH TO B’MORE CRIME: Stephen J.K. Walters , chief economist at the Maryland Public Policy Institute, writes in an op-ed for the Post that Baltimore City States Attorney Marilyn Mosby’s approach to crime control is “a roll of the dice — with lives at stake. How many Baltimoreans will continue to tolerate this experiment, and how many will say “goodbye” to their increasingly disorderly, dangerous city?”

ALSOBROOKS HOPES TO KEEP DC FOOTBALL IN PG: Prince George’s County Executive Angela D. Alsobrooks (D) hinted last week that the county is in the planning stages of developing incentives to convince the Washington Football Team to stay in Maryland, Ken Duffy of WTOP-FM is reporting.

ARUNDEL GROWTH PLAN WOULD FOCUS ON RACISM IMPACT: The General Development Plan, a blueprint for Anne Arundel County that tries to map out growth and preservation for the next 20 years, would focus on the historic impact of slavery and racism on land use under an amendment up for consideration Monday, Chase Cook of the Capital Gazette reports.

OPINION: GLENDENING ON SMART GROWTH FOR ARUNDEL: “One of the most important and most exciting things I did as governor was to start the first state-wide smart growth program in the nation,” says former governor Parris Glendendening in the Capital. “In the past two decades, the smart growth philosophy has spread across the country, with more than 2000 local governments and over half of the states using some part of smart growth in their development and sustainability programs. That is why I am so excited to see Anne Arundel County moving strongly and thoughtfully into a smart growth future.”

UMS REGENT RESIGNS TO GET INVOLVED IN CAMPAIGN: A member of the University System of Maryland Board of Regents has resigned because of his involvement in a newly announced campaign for governor, Bryan Sears reports for the Daily Record. The resignation is part of a confusing pair of announcements Friday by board Chairwoman Linda Gooden in which it was made public that both Commerce Secretary Kelly Schulz and Sam Malhotra resigned their positions on the board. 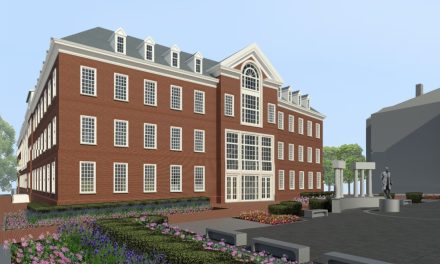