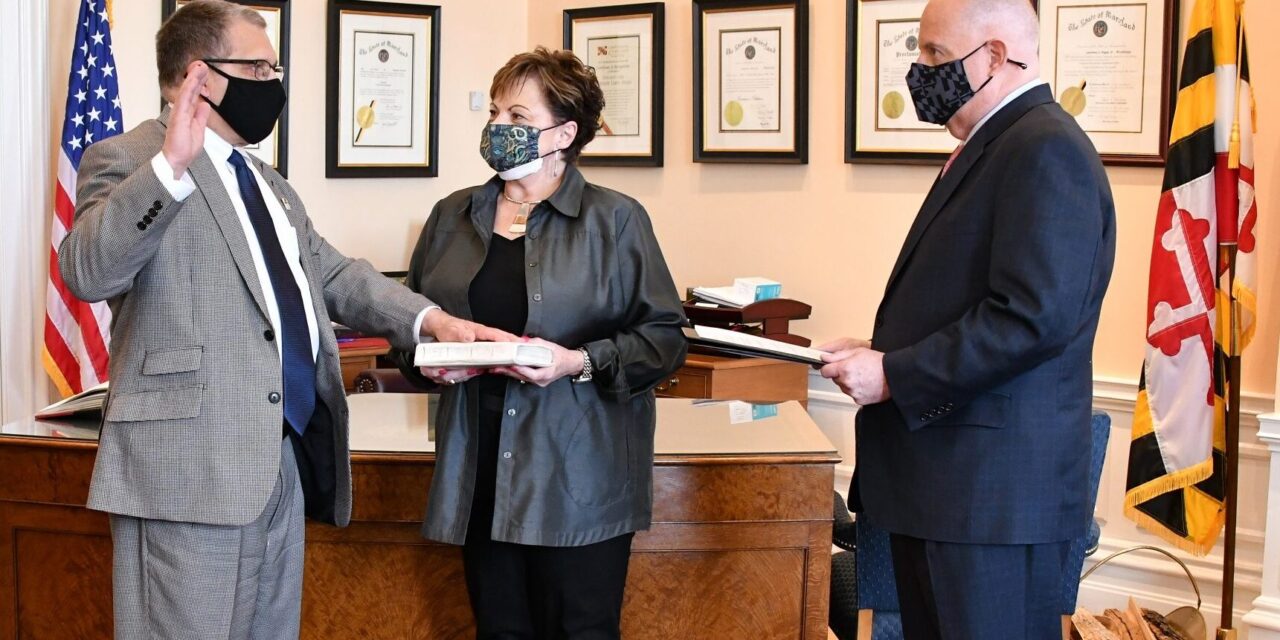 STATE SPEEDS VAXX PLAN FOR THOSE 16+: All Marylanders age 16 and older will be eligible for a coronavirus vaccine at any of the state’s mass vaccination sites starting Tuesday, Bryan Renbaum reports in Maryland Reporter.

REPORT: MARYLAND UNDER ‘EXTREME’ RISK OF GERRYMANDERING: Maryland is under “extreme” risk for gerrymandering when lawmakers draw up new election districts, according to a new report from an anti-corruption watchdog group, Bennett Leckrone of Maryland Matters reports. The Gerrymandering Threat Index from the nonprofit group RepresentUs lists Maryland, alongside 26 other states, in the highest risk category for gerrymandering, meaning they give “politicians complete control over an often-secretive, poorly-protected redistricting process.”

GA LEADERS CONFIDENT POLICE REFORM WILL PASS: Top leaders of the Maryland General Assembly sounded notes of confidence Monday that a deal on major policing legislation is well within reach during the legislative session’s final week, despite some of their key members trading barbs over the state of negotiations, Bryn Stole and Pamela Wood report in the Sun.

BILLS TO ALTER PAROLE MOVE FORWARD: Maryland is on the verge of enacting two laws that would dramatically change sentencing for convicted felons, measures that advocates have pushed for years to address inequity in the criminal justice system, Ovetta Wiggins of the Post is reporting.

BILL TRACKER: Here’s a roundup of where some of the most significant bills in the General Assembly now stand, from sports betting to the repeal of the Law Enforcement Officers Bill of Rights, compiled by Bryn Stole and Pamela Wood for the Sun.

HOUSE NARROWS ESSENTIAL WORKER PROTECTIONS: An emergency bill to protect essential workers during public health emergencies is moving through the Maryland General Assembly. However, with less than a week remaining in the legislative session, it faces a tough timeline for final passage, Elizabeth Shwe of Maryland Matters writes. The amended measure curtails who counts as an essential worker, does not guarantee paid sick leave and no longer includes hazard pay.

HEALTH CARE ADVOCATES PUSH FOR SCHOOL REOPENING: Advocates are once again renewing their efforts to get Maryland public schools to open back up for in-person classes, with over 500 health care professionals signing a letter  encouraging Gov. Larry Hogan and Jinlene Chan, Maryland’s acting health deputy for public health services, to expedite reopenings, Johanna Alonso of the Daily Record reports.

JOHNSON & JOHNSON TO TAKE OVER B’MORE VAXX PLANT: A senior Biden administration official says health officials had negotiated for more than a week for an arrangement, announced late Saturday, under which Johnson & Johnson would take over responsibility for manufacturing at a troubled Baltimore Covid-19 vaccine plant. Johnson & Johnson developed one of the two coronavirus vaccines being made at the Baltimore facility where the cross-contamination occurred, ruining millions of doses, Amy Goldstein, Jon Swaine and Christopher Rowland report in the Post. 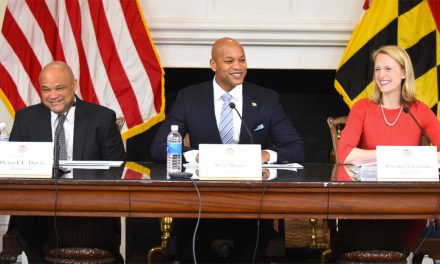 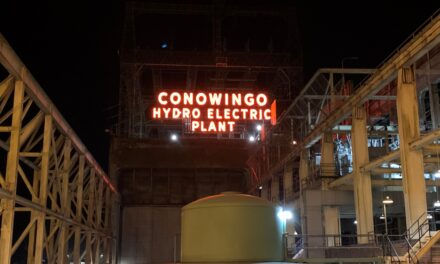