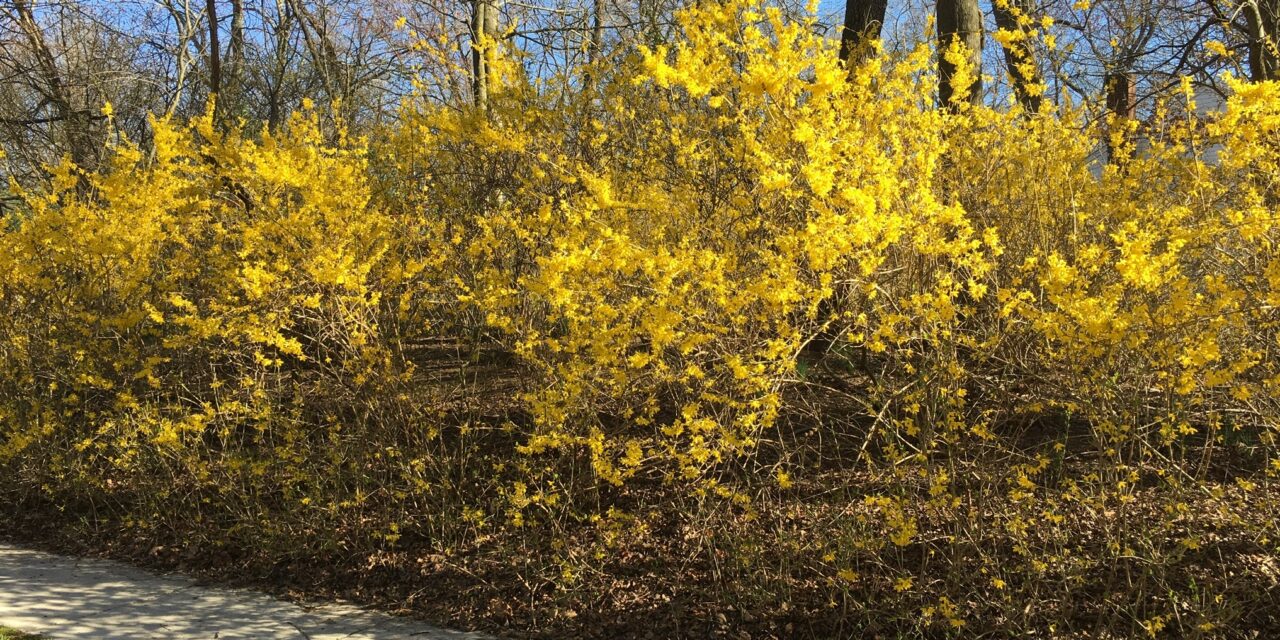 VAN HOLLEN: CRITICAL THAT ALL HAVE HIGH-SPEED INTERNET: U.S. Sen. Chris Van Hollen (D-Md.) emphasized Monday that is it critical that everyone in America eventually has access to high-speed internet. Van Hollen made the remarks at a virtual discussion forum that largely focused on how Maryland’s school systems have attempted to address the digital divide which has been exacerbated by the coronavirus pandemic, reports Bryan Renbaum for Maryland Reporter.

REPEAL OF STATE SONG HEADS TO HOGAN’s DESK: Maryland lawmakers gave final passage Monday to repeal the state song, a Civil War-era call to arms for the Confederacy against “Northern scum” that refers to President Abraham Lincoln as a despot, Brian Witte of the AP reports in the Sun. The vote by Maryland’s House of Delegates comes after decades of debate over the song. It sends the measure to Republican Gov. Larry Hogan.

BILL ADVANCES TO ALLOW B’MORE VOTERS DECIDE ON POLICE CONTROL: Baltimore politicians have reached an agreement on state legislation that would let city voters decide whether Baltimore should take full control of its police department for the first time in more than 160 years, Bryn Stole of the Sun reports.

COVID CASES UP, ESPECIALLY IN YOUNG PEOPLE: Young people in Maryland are driving an uptick in coronavirus cases and hospitalizations, the acting state health secretary said Monday, but they are not causing a surge in COVID-19 deaths, Hallie Miller and Pamela Wood report in the Sun. And a Senate committee voted to confirm Dennis Schrader as the health secretary.

LARGE VAXX SHIPMENT EXPECTED: Maryland is expecting more than 450,000 doses of coronavirus vaccine as soon as next week as part of an increase in shipment to states from the federal government, Bryan Sears reports in the Daily Record. State officials are expecting larger shipments at the very same time Maryland and other states are experiencing increased cases and hospitalizations.

VAXX OPENS TO 16+, THOSE WITH DISABILITIES: A new phase of Maryland’s COVID-19 vaccine distribution begins today, opening eligibility to people with disabilities and residents ages 16 and older with certain underlying health conditions. Phase 2B is expected to make nearly 1 million additional residents eligible for the shots, Alison Knezevich of the Sun reports.

MORE SCHOOLS EXPAND IN-PERSON LEARNING: More Maryland schools have announced plans to expand in-person instruction in the summer and fall, while one has already begun increasing in-person learning mid-semester. Goucher College in Towson welcomed about 100 students back to campus the weekend of March 27 after conducting classes entirely virtually throughout the semester’s first seven weeks. The school had already had around 100 students living on campus, Johanna Alonso of the Daily Record reports.

BILL DIES TO LEGALIZE CANNABIS: When Maryland’s General Assembly returned to Annapolis this year, a few bills that hadn’t passed in previous sessions seemed to have gained some momentum. But as lawmakers were mired in other concerns that momentum died, including those bills to legalize recreational marijuana, Joel McCord reports for WYPR-FM.

BILL WOULD WIDEN CANDIDATE DISCLOSURE REQUIREMENTS: The Maryland General Assembly is moving forward with an ethics bill that would broaden the disclosures that candidates for statewide office would be required to make regarding their business dealings. The measure would also require enhanced disclosures from the current “big 5” — the governor, lieutenant governor, comptroller, attorney general and treasurer — to be filed next year, Bruce DePuyt of Maryland Matters reports.

B’MORE’s BIRDS WANT PIECE OF SPORTS BETTING PIES: The Orioles and Ravens want to make sure they’re not left behind as the state Senate decides how to allocate sports betting licenses to teams, casinos and racetracks, Jeff Barker of the Sun reports.

BILL WOULD LIMIT POLICE ACCESS TO GENEALOGICAL DATABASES: A first-in-the-nation bill, which would limit when law enforcement can search consumer genealogical databases in connection with a crime, unanimously passed in the Maryland House last week. House Bill 240 would ensure that databases storing genetic information of individuals provide notice to their consumers that their DNA could be utilized for this purpose and obtain consent from them, Audrey Decker of Capital News Service reports.

WILSON TORPEDOES CASSILLY BILL: Following aggressive verbal attacks on one of his bills at a hearing in February, Del. CT Wilson (D-Charles) struck back at Sen. Robert G. Cassilly (R-Harford), re-referring one of Cassilly’s bills back to its House committee on Monday evening, effectively killing it, Hannah Gaskill of Maryland Matters reports.

FORECLOSURE MORATORIUM EXTENDED: The Maryland Department of Labor’s Office of the Commissioner of Financial Regulation today announced the extension of the moratorium on new residential foreclosures through May 3, the Daily Record reports.

BOWIE MAYOR TO RUN FOR COMPTROLLER: Bowie Mayor Tim Adams is announcing Tuesday that he plans to enter the 2022 race for state comptroller, becoming the second candidate vying to fill the seat being vacated by Peter Franchot, Ovetta Wiggins of the Post reports.

TWO MORE TEAM WITH BAINUM FOR TRIB PURCHASE: An octogenarian Swiss billionaire who makes his home in Wyoming and has donated hundreds of millions to environmental causes, says he has agreed to join Maryland hotelier Stewart W. Bainum Jr. in a bid for Tribune Publishing, an offer that could upend Alden Global Capital’s plan to take full ownership of the company, Marc Tracey reports for the New York Times.

COMPARING BALTIMORE: Alex Ehrenhalt of Governing magazine writes about a new book from two urban economists at Johns Hopkins University, Matthew E. Kahn and Mac McComas, Unlocking the Potential of Post-Industrial Cities. They compare six cities, with somewhat more emphasis on Baltimore. They try to answer such questions as: “Why is Philadelphia, by nearly all present-day standards, doing so much better than Baltimore? They both developed as major port cities, with factories built near the water and rowhouse neighborhoods where the dock workers and factory workers made their homes. But Philadelphia, despite losing the vast majority of its manufacturing jobs in the last half-century, has maintained a stable population and has actually grown in the last decade.” Baltimore keeps losing population.