SPORTS BETTING, OTHER BALLOT QUESTIONS: Sports fans in Maryland could one day place a bet on their favorite team or player, as the state’s voters approved legalizing sports betting in this fall’s election, with voters favoring the measure by a margin of about 2-to-1, Pamela Wood and Lillian Reed of the Sun report.

BIDEN TAKES STATE, WITH POCKETS OF TRUMP SUPPORT: In a roundup of presidential and local election returns from around the state, the Sun reports that there were no big surprises in Baltimore’s general election races since city’s contests are usually decided during the primary elections. Anne Arundel County, which flipped from red to blue in 2016, appeared to have solidified that trend this time around. And in Baltimore County, where Democrats beat Republicans four years ago by more than 17 percentage points, Biden held a wider lead over Trump in the first wave of returns relative to Clinton, as well.

CIRCUIT COURT CHALLENGERS COME ON STRONG: Challengers were ahead of incumbent circuit court judges in contests in Charles and Howard counties and appeared on their way to upsets early Wednesday, according to returns reported by the State Board of Elections, Louis Peck reports in Maryland Matters. A non-incumbent candidate also appeared to have captured a circuit court judgeship in Prince George’s County. 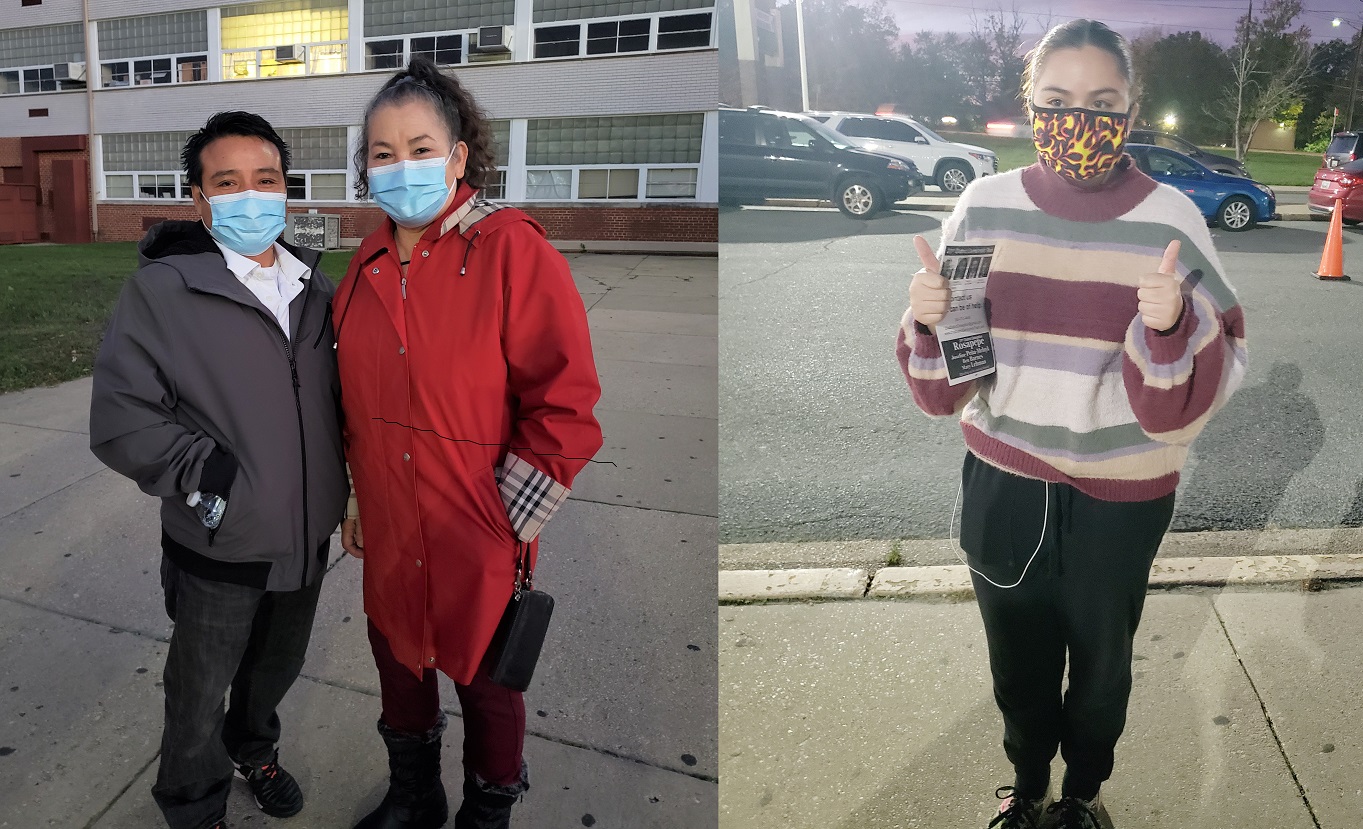 SCOTT BECOMES B’MORE’s YOUNGEST MAYOR: As two septuagenarians battled for the White House on Election Day, Baltimore sent its youngest mayor ever to City Hall, reports Jean Marbella for the Sun. Led by 36-year-old Brandon Scott’s victory as mayor, all three top posts in the city will change hands after Tuesday’s election.

ONCE RELIABLY RED FREDERICK NOW PURPLE: Frederick County is one of the few counties in deep-blue Maryland where voter registration between Democrats and Republicans is about even. Once considered a conservative bastion, demographic changes in recent years have turned the county from red to purple. Republicans tend to have an advantage in rural areas while Democrats tend to be dominant in the city of Frederick and its surrounding areas, Bryan Renbaum writes in MarylandReporter.

THE FUTURE OF NUCLEAR ENERGY: Nuclear energy is valued as a zero-emissions generation solution. Visible nuclear power is based on 1950’s technology that was optimized to power ships and submarines; but what is in place today does not forecast the future! This FREE webinar on November 5th looks at the issues confronting Maryland today as well as the potential of nuclear fission. What does science and technology tell us is inevitable 50 years from now? The vision is that nuclear fission can be a clean, sustainable, safe, and secure fuel source.

HORNBERGER FAR AHEAD IN CECIL COUNTY EXEC RACE: Danielle Hornberger, the Republican candidate for Cecil County executive, is ahead based on returns from a week of in-person early voting, some mail-in ballots and early Election Day totals with 60.2%. Democratic candidate Jeff Kase trails with 39.6%, Jacob Took reports in the Cecil Whig.

EARLY SUPPORT FOR TAXPAYER FINANCED CAMPAIGNS IN BA CO: Early voters on Tuesday showed support for those seeking office in Baltimore County being able to use a special fund of taxpayer money to finance their campaigns, but official results are still outstanding, Taylor DeVille reports for Baltimore Sun Media.

MO CO FAVORING COUNCIL RESTRUCTURING: Given two choices for how to change the structure of the Montgomery County Council, voters so far favor expanding the council from nine seats to 11, maintaining four at-large seats. A competing proposal — keeping the council at nine seats, but making them all by district — was losing on Tuesday night, Briana Adhikusuma of Bethesda Beat reports.

MO CO LEANS TOWARD JETTISONING TAX CAP: Montgomery County voters are leaning toward removing the county’s tax revenue cap, according to preliminary election results shared Tuesday night. Question A, proposed by the County Council, called for removing a cap that limits how much the county’s property tax revenue can increase in a single year, Briana Adhikusuma of Bethesda Beat reports.

DISASTER FOR DEMOCRATS: For an analysis you might not see elsewhere, Politico’s Playbook says: “Tuesday was an abject disaster for Democrats in Washington. To imagine the amount of soul searching and explaining the party will have to do after Tuesday is absolutely dizzying. The infighting will be bloody — as it should be. We fielded text after text from Hill Democrats Tuesday night and early Wednesday morning with existential questions about their leadership and the direction of their party. Democrats told us in the weeks and months leading up to Election Day that they were on track to win the majority in the Senate, and they don’t appear poised to do that.” 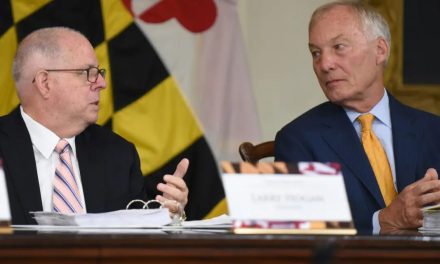 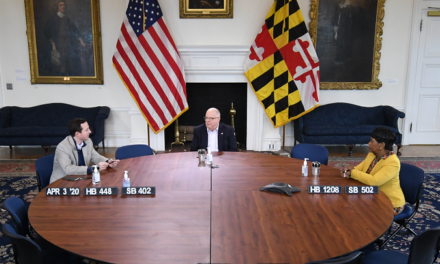