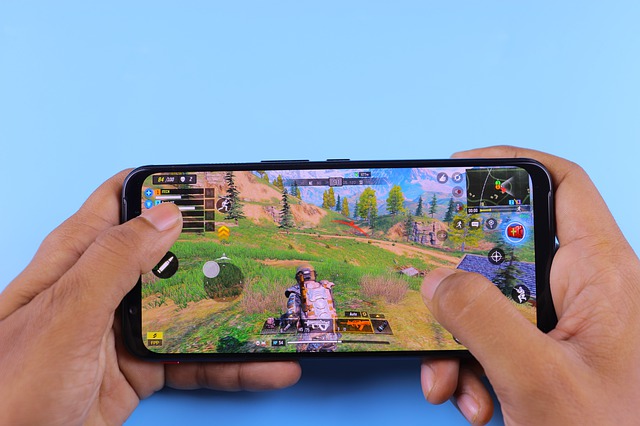 Image by SAIYED IRFAN A from Pixabay

The gaming industry is bigger than it’s ever been and much of this success is driven by bigger and newer technologies that have continuously brought us better, more interesting games. Games have now become immersive experiences allowing users to remain engaged no matter their platform of choice and no matter the size of the screen. It is true that modern electronic games owe their existence to technology advances. However, rapidly evolving  technologies are helping to push the limit of what games can accomplish, all the while making them more entertaining, visually stunning and creative. Technological advances have pushed exponential growth throughout the industry and newer, sleeker technologies are always being developed. Here are five ways that technology has boosted the gaming industry.

Mobile games – Years ago the idea that people could game on the go would have been a far-flung idea. Now mobile games are a normal and popular way for people to entertain themselves on the go. Mobile platforms have completely transformed the way people approach gaming. However, this is a long way from classic Nokia games such as Snake. The emergence of Android and OSX have allowed developers to create games more similar to those enjoyed on consoles and on PC. So whether you are fighting Terraria bosses or leading an army to war, your location is not a problem.

Virtual Reality Games – Few technologies have enamored the average person more than Virtual Reality (VR). Whether in books or movies, for decades the topic of VR was a titiating one. Now that VR has become a common reality, there is no more immersive game experience than that offered by the technology. Virtual Reality games harness the power of technology to deliver content that simulates real life in a fun gaming environment. This technology offers users a first-person perspective of the game’s action. However, enjoyment of this technology doesn’t come cheap as people who wish to enjoy VR games must invest in a variety of tools such as headsets, sensor-equipped gloves, and hand controllers to name a few.

Augmented Reality – There is little surprise that people tend to confuse Augmented Reality (AR) with the aforementioned Virtual Reality, however, the two are different forms of technology that deliver big benefits to gaming. While virtual reality immerses the player in the game environment through the use of wearable devices, augmented reality adds digital elements to the real-world environment using a device’s camera. Whereas VR shuts out the outside world, AR tends to enhance real-life with game elements. Augmented reality helps users extend small-screen gameplay into the real world, in so doing making the real world one’s playground. Recent examples of this were seen in the hugely popular Pokémon Go.

Streaming – While the idea of sitting around watching another person play video games may not appeal to a large number of us, streaming video gameplay has become a favorite pastime for a lot of gamers. Streaming involves individual broadcasting their own gameplay to viewers using various platforms such as Twitch and YouTube. Top streamers sometimes have millions of followers and are high earners. Streaming both allows for a sense of community among gamers and allows gamers exposure to new games. Some streamers enjoy incomes higher than many professional athletes. Yet streaming gameplay isn’t just for ultra-popular games like PUBG and Fortnite, players also stream when exploring their Stardew Valley bundles. 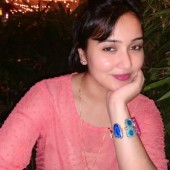 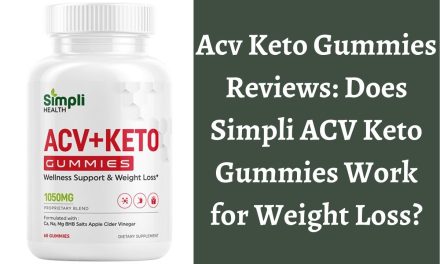 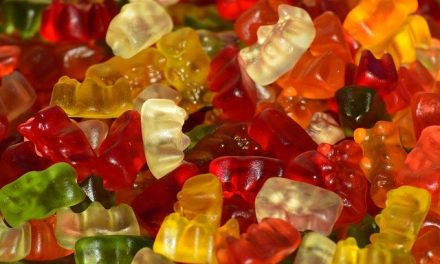 What’s up with Mushroom Gummies? 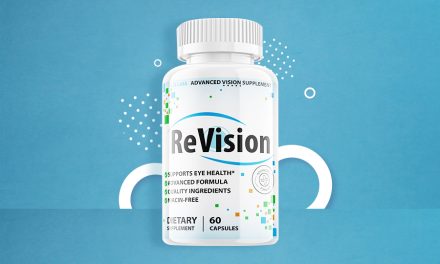 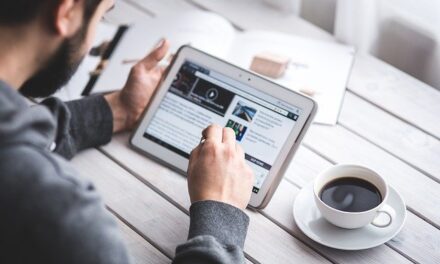 6 Reasons why you need a business blog