5 Technologies that Have Changed the Way we Live 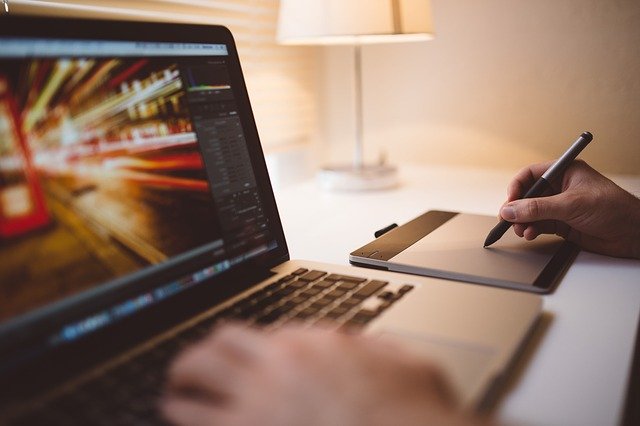 Luckily, so many technologies have emerged in the last decade that it is hard to list them all in this article. However, we have compiled a list of a few technologies for you that have changed the way we live. Not to forget, the intrusion of technology is as such that it is hard to keep away from it. No matter where you go, you will eventually come across an individual encapsulated with tech gadgets. Read on to know more:

The first and most incredible technology that has changed the dynamics of the entire world is none other than the internet. This technology is not new to anyone because it is omnipresent. Experts chant it as the world’s largest library that is not organized. It serves as a social platform for millions across the globe and a shopping cart that enables you to get everything at your doorstep. No wonder, the intrusion of technology and the internet, both, have changed the lives of billions across the globe.

If you think traditional media is still a rage, you’re wrong! Gone are the days when people would invest a lot of money on conventional advertising techniques because they’re too old now. As digital media continues to grab thousands of followers every second, its power continues to rise exponentially. The concept of digitized pictures, video, and audio formats is the talk of the town. The most coherent benefit of digital media is, it can be copied easily. Hadn’t it been for digital media, many businesses would have never seen the light of the day.

Are you obsessed with a smartphone? Well, you’re not alone in this because more than 2 billion people are active users of the smartphone. It seems as if life is unimaginable without a phone these days. The interesting thing is, the concept of a mobile phone pas proposed in 1947, but it was only in 1973 that the first-ever call was made by Martin Cooper. Now, around half of the US population owns a smartphone. The use of smartphones is not just limited to making phone calls but spreads out in various aspects of life.

Traditionally, when companies needed to carve solutions for their business, they would hire extra labor, but now, the intrusion of software enables them to put a cut on their budget. In simple words, the software is a program that is used by a computer to perform a variety of tasks. Similarly, mobile apps are also gaining popularity because they can perform big tasks within seconds. For example, if you want to know how to catch gf cheating, you can use a mobile app to know about it.

A few years back, robots were seen in top-notch restaurants or exquisite places, but now, they are everywhere. In fact, most of the work is performed by robots in several factories because businesses tend to put a cut on their budget. Robots can automate several tasks, complete work on time, and make zero errors. Similarly, artificial intelligence is a modern concept that is used for identifying the loopholes in a workflow. With artificial intelligence, businesses can easily identify prospective problems on time and work on them now. 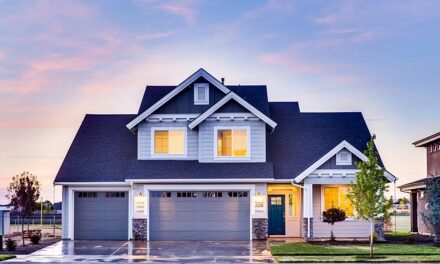 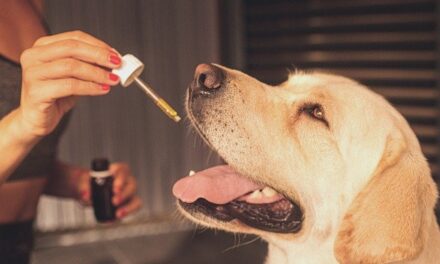 What Veterinarians Really Think About CBD for Pets 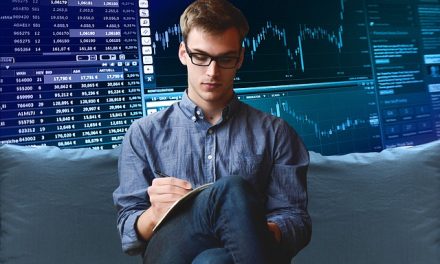 Are you interested in starting forex trading? Here are some tips for beginners! 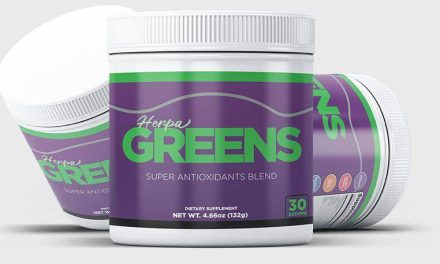