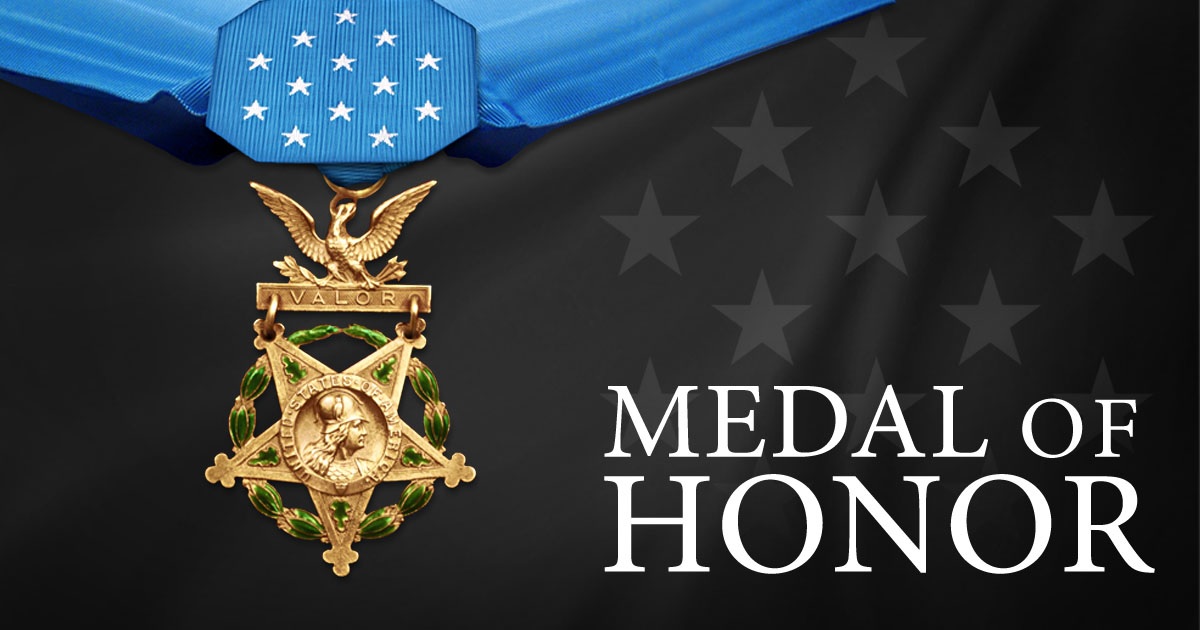 Members of Maryland’s congressional delegation teamed up on Tuesday to emphasize their support for bipartisan legislation that would posthumously award the Medal of Honor to an African-American World War II veteran from Montgomery County who saved dozens or possibly hundreds of lives on D-Day.

Cpl. Waverly Woodson served as an army medic in the 320th Barrage Balloon Battalion, which was the only all-Black unit to land on the Normandy beaches. D-Day took place on June 6, 1944. Woodson was hit by shrapnel while aboard a landing craft. He suffered injuries to his groin and his back. Nevertheless, he spent 30 hours on the beach treating fellow wounded soldiers. Woodson’s superiors recommended him for the Medal of Honor but he was instead awarded the Bronze medal. No African-American World War II veterans had been awarded the Medal of Honor until 1997 when President Bill Clinton took action to award the medal to seven veterans. Woodson was on Clinton’s shortlist but did not receive the medal because of lack of documentation.

“Today we are coming together on a bipartisan and bicameral basis to correct a historical injustice. And that is the fact that one our World War II heroes, Cpl. Waverly Woodson-never received the Medal of Honor for his outstanding courage and bravery at the Battle of Normandy where he saved many of his soldiers. And he was denied that Medal of Honor because of the color of his skin,” Sen. Chris Van Hollen (D) said at a virtual news conference that was held on the video meeting site Zoom.

Van Hollen added: “So, today we are joining together to introduce legislation to correct this injustice and to right this historical wrong.”

“As we look at this backdrop across America and the systemic racism that we are facing and the country is grappling with-as we focus on the Black Lives Matter Movement-this is all part of that. This is just an extension and a piece of the Jim Crow that sprung out of slavery. And, now, of course, the country has moved to mass incarceration. So, it’s a continuing journey.”

Trone said that today he will send a letter to President Donald Trump urging him to award the medal to Woodson. “We call upon the president to take action to do what’s right. Step up and support what this man did,” Trone said.

Rep. Anthony Brown (D), who is vice-chair of the House Armed Services Committee and is leading the effort to get the legislation passed in the lower chamber-emphasized Woodson’s valor under fire.

“He did his duty on that fateful morning even after being struck by shrapnel. Working through the pain, and with determination-Corporal Woodson removed bullets, dispensed blood, plasma, cleaned wounds, reset broken bones and performed an amputation while on the battlefield as the battle raged around him.”

Sen. Pat Toomey (Pa.), who is the lead Republican co-sponsor of the upper chamber’s version of the legislation, lightheartedly noted that Woodson was born in Philadelphia and should therefore be considered one of his constituents.

“While I understand the senator and congressmen from Maryland want to claim Corporal Woodson, he was first a Pennsylvanian.”

The corporal’s widow, Joann Woodson, 91, briefly spoke at the news conference. She thanked the lawmakers for getting the ball rolling on the legislation and relayed the story of how she met her husband-which occurred when he was called back into service during the Korean War and was again subjected to institutional discrimination.

Still searching for solution to shortfall in transportation funding