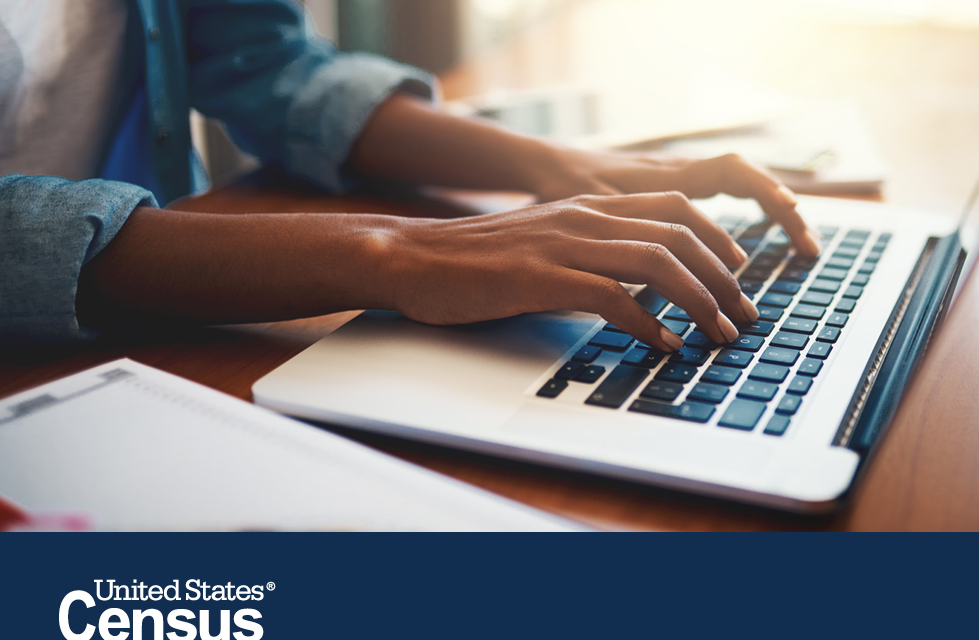 CENSUS DEADLINE LOOMS: Gov. Larry Hogan on Thursday urged Marylanders to complete their 2020 U.S. Census form ahead of the looming Sept. 30th deadline, Bryan Renbaum reports for Maryland Reporter. The census is critical to assessing state funding needs for key programs such as Medicaid and projects such as school construction.

PHASE 3 REOPENING NOT UNIFORM: With Prince George’s County continuing to lead the state of Maryland with nearly 27,000 confirmed coronavirus cases, it will not move to Phase 3 reopening with the rest of the state in terms of reopening movie theaters and indoor entertainment venues, William Ford reports for Washington Informer.

ABORTION RULE BLOCKED IN MD: A divided federal appeals court on Thursday upheld a lower court’s decision blocking the enforcement in Maryland of Trump administration rules regarding abortion referrals, making Maryland the only state in the nation where the rules have been enjoined, Sarah Rankin reports for the Sun. The rules prohibit taxpayer-funded family planning clinics in the Title X program from making abortion referrals.

UMD DORM HAS COVID CASES, ATHLETES PAUSE WORKOUTS: University of Maryland students living on the girls’ side of the seventh floor of Cumberland Hall are being asked to move into quarantine housing after at least one person tested positive for COVID-19 on their floor, Angela Roberts reports for The Diamondback. At the same time, on-campus tests are not available until Sept. 15.

CANNABIS REPORT FINDS NO UNDUE INFLUENCE: An investigation into the Maryland Medical Cannabis Commission found “no evidence of bias or undue influence in the 2019 license application review process,” Phil Davis reports for the Sun. The investigation by a law firm also state that former Del. Cheryl Glenn did not influence the process, despite her pleading guilty in January to accepting more than $33,000 in bribes.

SENATOR ON BALTIMORE ARREST: Maryland Sen. Jill Carter says an ongoing series of police arrests point to a deeper issue: the broken system of accountability that has consistently proven to be ineffective, Stephen Janis reports for AFRO. Carter’s comments come as Baltimore Police Officer Leon Riley is charged with assault, perjury and misconduct related to an incident caught on a viral video last year.

CHEASAPEAKE NEWS GUILD HOLDS LABOR DAY EVENT IN ANNAPOLIS: As The Capital newspaper’s newsroom closes up shop because of a decision by parent company Tribune, the Chesapeake News Guild that represents the The Capital staff is inviting the public for support as the staff comes together on Labor Day to bid farewell to its newsroom and rally in support of local news along with Carroll County Times and Baltimore Sun journalists, Eye on Annapolis reports.

VAN HOLLEN CALLS FOR JOBLESS AID: U.S. Sen. Chris Van Hollen told the state that frustrated Marylanders who have waited months to receive $600 in now-expired extra unemployment benefits should get priority for the new $300 in additional jobless aid expected later this month, Jeff Barker reports for the Sun.

STATE GRANT WILL HELP STRESSED TEACHERS: Two professors at Hood College have been awarded a state grant for their program to help teachers who have faced educational challenges associated with the coronavirus pandemic and emergency online instruction, Katryna Perera reports for the Frederick News-Post.