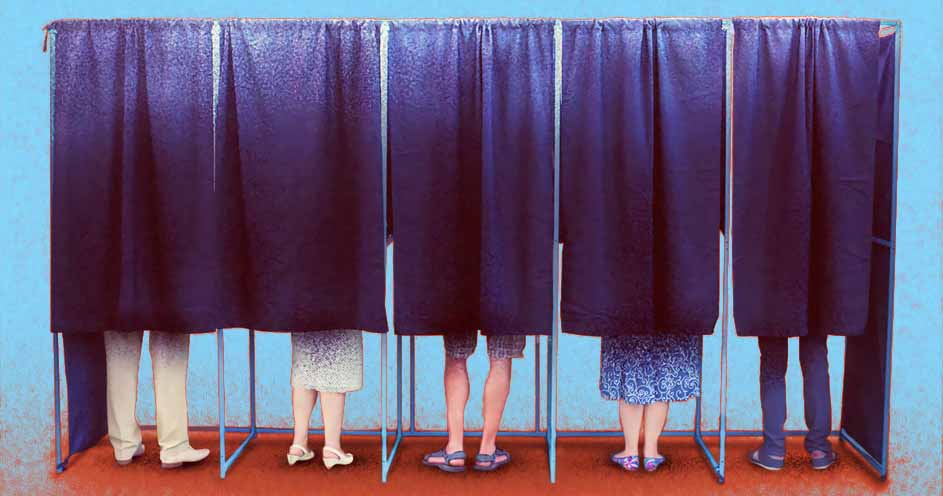 Photo by Morning Brew for Unsplash

BATTLE CONTINUES OVER IN-PERSON VOTING: Gov. Larry Hogan has sent a letter to the State Board of Elections urging it to “immediately” make progress toward the November presidential election and that delays are unacceptable, reports Bryna Zumer for WBFF-TV.

PROPOSAL FOR CHILDCARE IN MO CO: Twenty state delegates are urging Montgomery County Public Schools to ask non-teacher employees like bus drivers or substitute teachers to volunteer for jobs to provide care and supervision for students who need it, Caitlynn Peetz reports for Bethesda Beat.

PUBLIC SCHOOL REOPENING PLANS CRYSTALLIZING: As more Maryland jurisdictions have settled on back-to-school plans  — mostly online — McKenna Oxenden of the Sun compiles a roundup of what they have decided so far.

WORKGROUP MEETING ON POLICE REFORM: More than 100 people were scheduled to testify Thursday during a hearing for a House of Delegates workgroup on police reform policies, William J. Ford reports for the Washington Informer.

BALTIMORE RESTAURANTS REOPEN AGAIN: Restaurants in Baltimore will be allowed to reopen for indoor dining at 25% capacity under a new executive order signed by Mayor Bernard C. “Jack” Young, Bryan Sears reports for The Daily Record.

BALT CO CRACKS DOWN ON BARS, RESTAURANTS: Seven bars and restaurants across Baltimore County have been collectively fined almost $2,000 by the liquor board for violating coronavirus restrictions, McKenna Oxenden reports for the Sun.

MD TRANSITIONS TO CASHLESS TOLLING: The tolls on Maryland’s bridges, tunnels and express lanes, which have been cashless since March as a coronavirus precaution, will be automated from now on, Colin Campbell writes for the Sun.

CARROLL COVID TESTING DELAYS PROMPT LAB CHANGE: The Carroll County Health Department has switched testing labs after some Covid-19 tests over the past month came in over two weeks after the testing date, Shreeya Agarwal reports for the Carroll County Times. The new lab has a much faster turnaround.

CCBC WORKS ON TUITION-FREE OPPORTUNITIES: The Community College of Baltimore County has gathered $35 million to provide students who qualify with tuition-free classes, Taylor Deville reports for Baltimore Sun media. The community college is offering job training for people who lost their jobs, where those jobs might not exist post-pandemic.

MD UNIVERSITY SYSTEM LOSING MONEY: The University System of Maryland is projecting $425 million in losses, Morgan Eichensehr reports for the Baltimore Business Journal. That could mean job losses, but the system’s chancellor says “that’s not where we are right this minute.”

POSITIVITY RATE HIGHER UNDER 35: The rate for positive coronavirus tests remains higher for Maryland residents younger than 35, with the gap between the two age groups widening, Marcus Dieterle reports for Baltimore Fishbowl.

MAIL DELIVERY COMPLAINTS IN BALTIMORE: “Some people in the Baltimore area have waited more than two weeks for mail delivery,” Kim Dacey reports for WBAL-TV. People have been lining up outside the Dundalk Post Office but haven’t gotten answers as to why delivery has been impacted.

CORONAVIRUS POETRY: Former Del.e Herb McMillan puts pen to paper in a mocking song against Anne Arundel County Executive Stu Pittman’s coronavirus decisions: “My political science says Covid comes out after ten/ So, bars must stop serving alcohol then!/Food after ten is ok, this isn’t about protecting people/It’s really about training them to obey me like a sheeple,” he writes for Eye on Annapolis.

FORMER ALLEGANY ADMIN JOINS ANNAPOLIS FIRM: The former Allegany County administrator is taking a position at Annapolis lobbying firm Greenwill Consulting Group to represent businesses in western Maryland and beyond, reports Greg Larry for the Cumberland Times-News. Brandon Butler announced on May 7 he was stepping down from the county job.