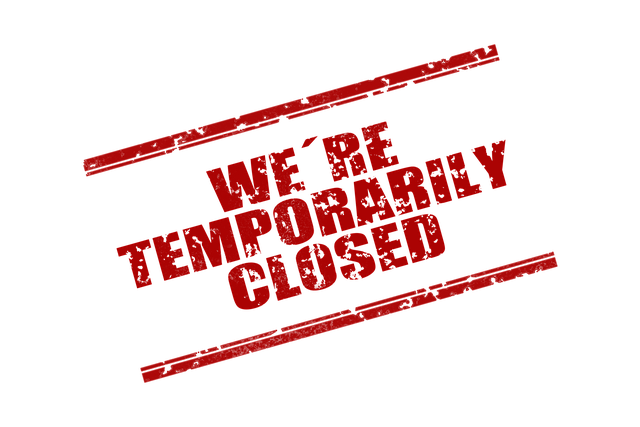 Immediate access to capital is critical if Maryland’s black-owned businesses are to survive in the current economic environment, according to the state’s African-American business leaders.

The lifting of many of the restrictions aimed at preventing the spread of the coronavirus has come too late for many of state’s small businesses, many of which are minority-owned. Maryland has more women and minority-owned businesses per capita than any other state, according to a 2018 survey by Paychex.

The economic damage wrought by COVID has recently been compounded by mass demonstrations in Baltimore and cities around the nation in response to the death of 48-year-old black male George Floyd at the hands of a Minneapolis police officer.

Unlike in many cities, the Baltimore protests have largely been peaceful. But business owners in the city have said even though they sympathize with the protesters they are nevertheless afraid that the situation could escalate into full-scale violence. The protests come five years after the death of Freddie Gray. Gray died while in the custody of Baltimore City Police. Soon after his death riots engulfed parts of the city. The riots lasted for several days.

“One thing that tends to impact African-American businesses is access to capital. The vast majority of African-American businesses start out undercapitalized. In many instances, they are unable to secure traditional funding and they often don’t have the friends and family network to back the business as well,” Howard County Chamber of Commerce President and CEO Leonardo McClarty said.

“Consequently, when things get tough, they are not in a position to weather those storms. This situation has been documented but it is now playing out for us to visually see. Moving forward, policymakers have to continue to ask questions about reasons why African-American firms don’t receive debt financing at the same rate as their white peers and then continue to put forth measures to increase the lending approval rate. I believe if we can better solve the access to capital, that will be the pathway to business solvency.”

Former Rep. Albert Wynn (D), who served in Congress from 1993-2008, like, Harrington and McClarty, said access to capital is crucial for African-American businesses.

“Access to capital is always a major problem for minority businesses and I think this crisis just highlighted that. My sense is that that PPP (Paycheck Protection Program) has demonstrated that the demand is there but often the access isn’t there. Particularly for smaller businesses.”

“One of the things that’s being talked about is how more relief aid could be earmarked for small businesses with under 25 people. There are provisions to do that and more of that needs to be done.”

Harrington said the government should have done more for minority businesses during the pandemic – many of which were shut down because they were not considered essential businesses.

“I think that in hindsight, what we should have done, is create opportunities for very small businesses and community businesses,” Harrington said. “I think what the state did and what the federal government did was open the portal to say: ‘Ok, we’re gonna do business loans and we’re gonna do this.’ And what we’ve should have done was create a section for micro-businesses and then a section for so-called larger businesses or chains. And, I think, by not making that decision and trying to think that small businesses were going to have the same access as some larger businesses-that was a mistake. And that’s why you’re seeing African-American businesses in a particular struggle. Because there’s no way they’d be able to compete or get attention if they’re just in a barrel-like everybody else.”

McClarty said it was a balancing act on determining the right path to take when dealing with minority-owned businesses.

“In regards to essential businesses, while we don’t want to see one group disproportionately impacted over another, in a pandemic like one we are facing, I believe it would be difficult to place one group over another,” McClarty said. “It may have helped African-American businesses to stay open, there are also possibilities we may have done more harm to the African-American community considering this percentage of the population has been impacted greatly by COVID.”

Wynn said the pandemic has hurt minority-owned businesses because their customer -base is not often as large as other companies.

“I don’t know if they’ve been treated differently. The impacts have been different,” Wynn said. “African-American businesses tend to be less well-capitalized. They operate on a narrower margin. They often don’t have as broad of a customer base. And, so, all of those are factors in developing the kind of harsh impact that you see on minority businesses. A lot of those businesses don’t have the sophisticated legal teams to go after resources even when resources are available.”