Electronic smoking devices are more dangerous than regular cigarettes because the devices are often found in “the hands of seventh- and eighth-graders,” anti-smoking advocate Jeffrey Wigand said. (Photo by Lindsay Fox/Creative Commons) https://ecigarettereviewed.com/blog/)

The American Heart Association said Tuesday that recommendations in a report newly released by Maryland Comptroller Peter Franchot’s office aimed at curbing underage access to electronic smoking devices (ESDs) are good but do not go far enough because they do not call for an outright ban of flavored nicotine products. 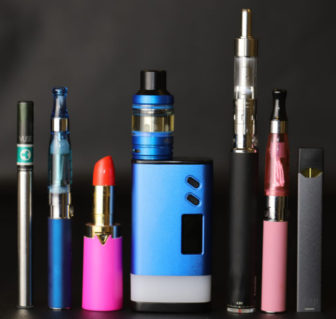 Hale said her organization backs legislation the General Assembly is considering that would ban the sale of all flavored tobacco products in the state.

“That’s why HB3 and SB233 are so essential this year in their entirety.”

Hale singled out one recommendation in the report for praise. It would amend the Maryland’s Clean Indoor Air Quality Act so that emissions from ESDs are considered pollutants.

The e-Facts Task Force report was released on Monday. “Electronic Smoking Devices: A Safer Path Forward” recommends 12 policy and regulatory changes for the state. Most of the recommendations would require approval by the General Assembly. The report calls on lawmakers to act.

Susan O’Brien, spokesperson for the Office of the Maryland Comptroller, defended the report.

“The 12 recommendations are sensible and practical to help ensure these products are safe for public consumption and for keeping vaping products out of the hands of kids. Those were the task force’s priorities going in and Comptroller Franchot is proud of the work that the stakeholders did on this front.

“Had the American Heart Association accepted our invitation to participate, rather than criticizing from the sidelines, the organization would have known that the task force specifically deferred to the Maryland General Assembly on the issue of an outright product ban, precisely because there are bills under consideration that would do this. Whatever legislation is passed, we are ready to enforce. If not passed, these recommendations, as well as Comptroller Franchot’s ban announced last week on the sale of most flavored disposable e-cigarettes, will go a very long way to keep children and families safe.” 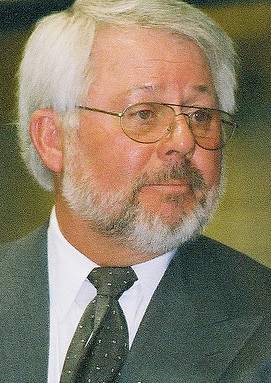 Former tobacco scientist-turned-corporate-whistleblower and anti-smoking advocate   Jeffrey Wigand, said ESDs are more dangerous than regular cigarettes because the devices are often found in “the hands of seventh- and eighth-graders.” He said the “onset of illness with smoking was 15 to 20 years” whereas with ESDs “the onset of illness and death” can occur within “a couple of years.”

Wigand said many of the deaths that have been attributed to ESDs were caused by people messing “with the contents.”

“There should be no way with something to make your own cocktail,” he said.

Wigand said if the product is “water-soluble” the potential exists for users to add drugs such as heroin and valium to the device.

A spokesperson for Altria, the parent company of tobacco giant Phillip Morris, declined requests by MarylandReporter.com for comment about the report.