The House Judiciary Committee Thursday unanimously approved legislation that would allow evidence of previous sexual predatory behavior by defendants to be admitted in court.

The committee’s approval of the “prior bad acts” legislation happened only after advocates of the bill pressured committee leaders, who have been criticized for failing to advance similar legislation in previous years. 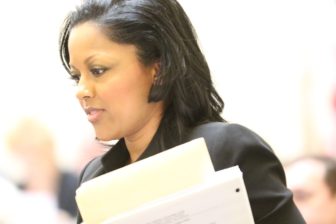 “I’m excited that it made it out of committee,” said Del. Vanessa Atterbeary, D-Howard County, lead sponsor of the bipartisan bill, HB301. “It was a unanimous vote and everyone in the committee is thrilled.”

Atterbeary said sponsors of a similar bill requested by Gov. Larry Hogan, R, HB353 — 45 Republican delegates — would be moved over to her bill, if they already weren’t sponsoring it.

“I’m hoping everyone realizes how important this is and how significantly this will affect women and children and victim’s lives,” Atterbeary said.

The Senate companion bill, SB270, sponsored by Sen. Jim Brochin, D-Baltimore County, is expected to get a final vote by the full Senate on Friday.

Atterbeary said she does not expect any problems getting her bill through the House. The challenge, she said, would come during conference committee when members from the Senate and House meet to hash out differences in the two bills.

“My hope is the conference committee happens early so that the bill doesn’t ultimately die,” Atterbeary said. “The differences between the Senate and House versions are not that substantial.” 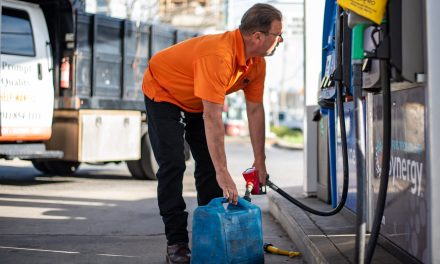