MarylandReporter.com honored over 100 News Match donors and their guests at a happy hour Wednesday night with Gov. Larry Hogan and Comptroller Peter Franchot as guest bartenders. Treasurer Nancy Kopp was also scheduled behind the “Bar of Public Works” at Harry Browne’s on State Circle in Annapolis, but sent her regrets due to illness.

MarylandReporter.com, the 8-year-old nonprofit news website on state government and politics, on Thursday received $28,000 grant from the Fund for Nonprofit News at the Miami Foundation that matched contributions of up to $1,000 from individuals between Oct. 1 and Dec. 31 last year. The Knight Foundation, the MacArthur Foundation and the Democracy Fund offered $3 million in News Match funds in support of nonprofit news to over 100 local, state and investigative news organizations across the U.S.

The donations support MarylandReporter.com’s original reporting on state government and politics and its daily State Roundup of news from over 50 news sites and blogs. Its daily email newsletter goes to more than 8,500 people.

This was the third time the governor was the guest bartender and the second time for Franchot. 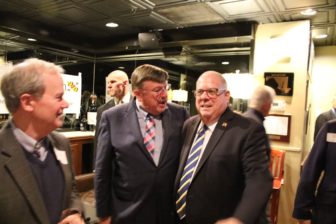 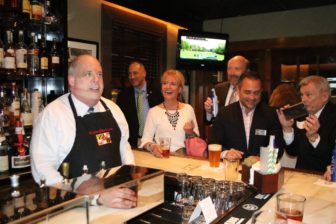 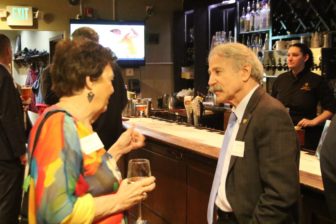 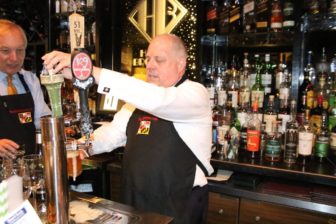 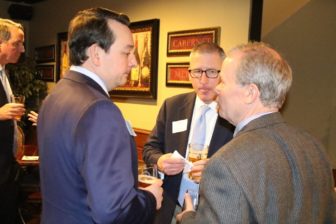 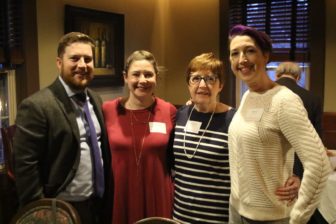 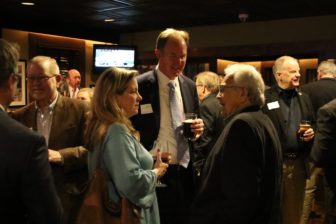 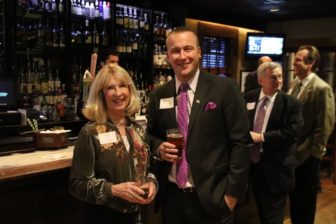 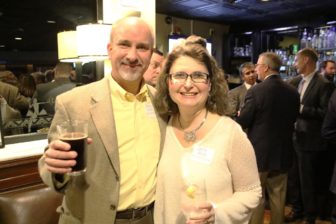 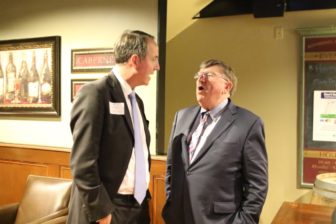 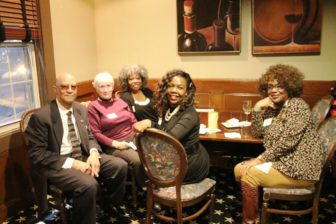 Members of the Legacy Program, guests of Molly Lester. 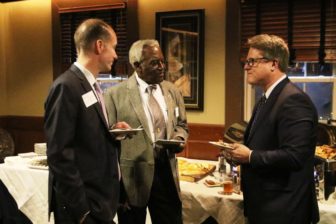 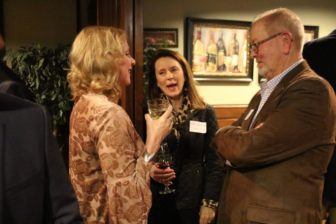 Here are lists of News Match Donors and Event Sponsors