Md. pays steep price for site with access to the Patuxent River

The property at Hallowing Point in Calvert County will address a long-neglected need for more public access to the water. Photo by Dave Harp. Bay Journal

A one-time mobile home park in such poor condition that many of its dwellings violated livability codes is slated to be transformed into one of Maryland’s newest waterfront parks as well as offices for the Department of Natural Resources.

But some are questioning whether the state paid too much for a tract with marginal ecological value that had little chance of ever being developed.

Over the last three years, the DNR has used Program Open Space funding to buy three Calvert County parcels totaling nine acres at Hallowing Point on the Patuxent River. State and county officials plan to turn it into a waterfront park with a boat ramp, fulfilling a long-neglected need for more public access to the water.

Since 1969, Maryland has used Program Open Space money to preserve ecologically sensitive areas and acquire new parkland. State policy calls for being “strategic” in spending limited funds and getting the best price possible.

But Hallowing Point cost the state $1.96 million, more than 60% more than two independent appraisals of the land’s worth. A third appraisal valued it at $2 million, but the comparable properties on which that was based had been enhanced with public water and sewer, which Hallowing Point didn’t have and was unlikely to get.

Though the site has some history — it was once a steamboat landing, and in 1907 the steamer St. Mary’s wrecked there — the tract earned only a 39 out of a possible 100 points on a state scoring system to rate possible acquisitions for cultural or ecological values. But DNR officials said state law permits exceptions for certain low-scoring properties if they serve a greater purpose, which in this case involved providing public access.

Daryl Anthony, assistant DNR secretary for land resources, called the purchase a “trifecta” that offers “exceptional and extraordinary recreational opportunities” along with an expanded department presence.

Plans include offices for the Natural Resources Police and the Maryland Park Service, plus a service center for registering boats and buying hunting and fishing licenses. The park will be jointly managed with the county, he noted.

But the deal raises questions about whether public access is an important enough criterion for open-space acquisitions that it overrides other concerns.

So low-lying that the river often laps over its sandy ground, Hallowing Point was unlikely to be high-value real estate. With a history of failing septic systems, views of a power plant, and no plans to provide public water and sewer, it did not seem a likely candidate for preservation. And the two appraisals that compared it with other mobile-home parks without public water were close to $1 million less than what the public paid.

“It’s on a site that can’t be developed. Nature would preserve it on its own just fine,” said Patuxent Riverkeeper Frederick Tutman. “Did we just bail out a bad investment? What are we not able to buy because we bought this?”

Hallowing Point’s previous owner, Michael Mona, had proposed replacing the mobile home park with 34 new townhouses, each selling for about $550,000. But much of the property is in a floodplain, and Maryland’s Critical Area law restricts waterfront development. To develop the property, Mona would have needed public water and sewer, which required county approval — and never came.

By 2014, conditions at Hallowing Point had deteriorated so badly that children were missing school because they couldn’t shower or brush their teeth, according to teachers at the local elementary school. When the Bay Journal first visited two years ago, several units had frozen pipes.

Local teachers, including Becky Bradford, organized a drive to help residents. They provided space heaters, and recruited a contractor to unfreeze the pipes. But the windows and doors didn’t close properly, Bradford recalled, and animals came through the holes in the floor; roaches were everywhere — even in the refrigerators.

“It was the worst, by far, that I had ever seen,” Bradford said.

Reached at his office in La Plata, Mona, an electrical contractor, declined to talk about the septic issues, the living conditions or the sale price. He would only say he was glad Hallowing Point was going to be a park.

“At the end of the day, that’s probably the best use of the property,” he said.

DNR spokesman Gregg Bortz said that, as a condition of the sale, Mona had to remediate all septic pollution, close the water wells and remove all the trailers. Bortz said the state paid more than the first two appraisals so the seller could recoup his cleanup costs. Calvert County commissioners and the state Board of Public Works approved the purchase and related projects.

Program Open Space is funded through a half percent transfer tax on real estate sales. With more than 95% of the Chesapeake Bay shoreline in private hands, public access has been an important goal of the program.

But purchasing property for public access doesn’t always work out as planned. In 2006, the state paid $6.5 million for 500 acres of mostly wetlands in the state’s coastal bays watershed. The property was supposed to be open for recreation, such as hiking, but Worcester County officials say they are still working on that.

The next year, the state paid $7.2 million for 74 acres at Love Point, a former industrial site on Kent Island. It, too, is supposed to be a public park, and while visitors can go there and walk around in some areas, it’s not officially open, DNR officials said.

“So, today, a longtime problematic trailer park that has been a source of pollution is gone,” she said. “They had to clean up on their way out. Since this land is prone to flooding and is in the middle of other protected lands, it made sense to be sure it was not redeveloped.”

The state probably didn’t need to spend open-space funds on land with such limited development potential, she said. But, she added, “if it was not bought by the state, then there would not be added public access or a bigger park.”

Tutman, who spent eight years advising the DNR’s Rural Legacy program, another land preservation initiative, said he thinks the state should buy at a discount when the property is in a floodplain. Even so, he said he’s on board now with giving Hallowing Point a better future than its troubled past. On a cloudy, breezy day, he pointed to wetland plants growing where mobile homes once stood, a faint outline of a concrete pad under his feet.

“I guess I sort of like the solution,” he said. “This is a chance to fix what’s broken here.” 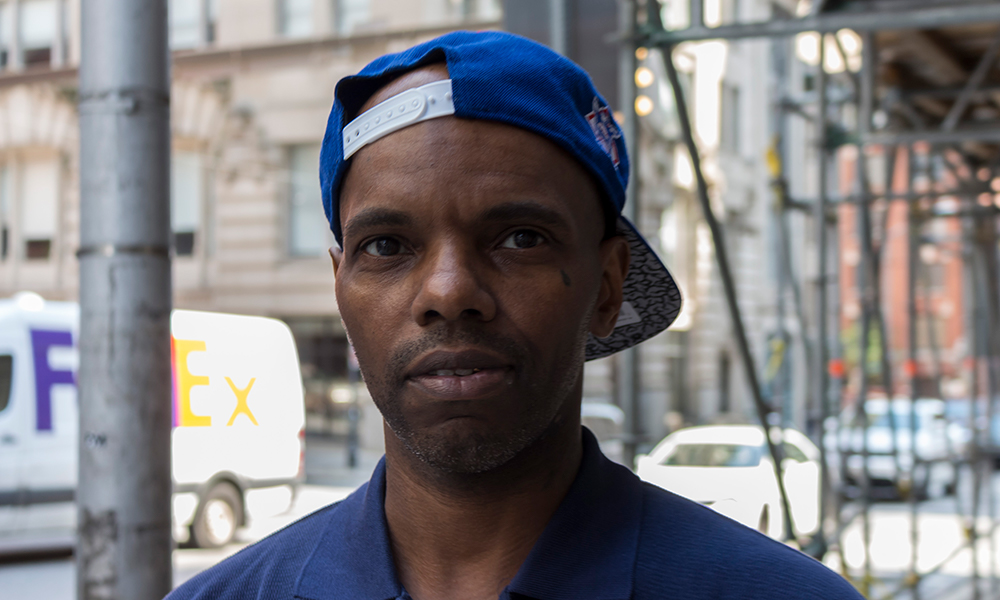 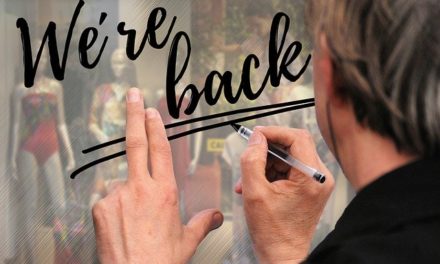