Six Democrats running for governor used Larry Hogan as a reliable punching bag at a Saturday forum, pounding away at the current Republican governor in front of an auditorium filled with progressive Montgomery County Democrats.

This was not surprising at the United for Maryland event since “Moving Hogan out” is the prime focus of the group.

But prominently mentioned only once during the two-hour face off at the Germantown campus of Montgomery College was the two-term Democrat whom Hogan replaced and whose policies the candidates largely agreed with — Martin O’Malley.

Only Ben Jealous, the former NAACP president already endorsed by Sen. Bernie Sanders, acknowledged O’Malley when he brought up his own advocacy for the Dream Act for children brought to the U.S. illegally, the abolition of the death penalty, and the passage of same-sex marriage. All of these laws O’Malley had championed and signed, even if he was not originally strong on same-sex marriage.

Otherwise the other Democrats failed to praise O’Malley, at the same time they pummeled Hogan for reversing some of O’Malley policies.

Several of the questions the candidate were asked had to do with the environment and education. None of the questions involved taxes or how they would pay for the new programs they proposed, even though it was one of Hogan’s main campaign themes, frequently blasting O’Malley for over forty increases in taxes, fees and tolls.

Prince George’s County Executive Rushern Baker even criticized Hogan for not using the gas tax increase O’Malley was finally able to pass for the mass transit that Democrats thought they were voting for. And Johns Hopkins University fellow Alec Ross even mocked Hogan for lowering tolls on the Bay Bridge frequently used by out-of-state drivers, while proposing new toll lanes on traffic-choked Maryland highways.

Ross, who once taught in a Baltimore school, also said, “Maryland has never had an education governor,” hoping to claim that title for himself.

But O’Malley’s tax increases and diversion of transportation and environmental funds was a deliberate effort to maintain and increase public school aid in the depths of the Great Recession. O’Malley also plowed more money into the state universities to keep tuition down, while most states cut aid to higher education during the Great Recession and raised tuition.

While O’Malley was largely missing at the forum, Barack Obama and Hillary Clinton were not, since Ross worked at the State Department under Clinton and Krish Vignarajah was policy director for Michelle Obama.

Here is the video of the full two-hour forum.

Reporter Doug Tallman of MyMCMedia has a short story and two-minute video emphasizing the candidate’s agreement on public campaign financing. 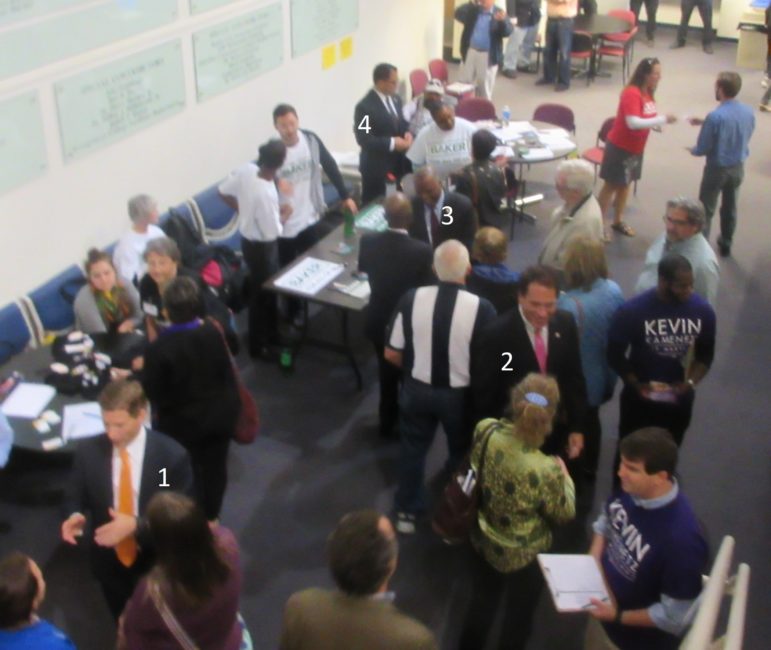 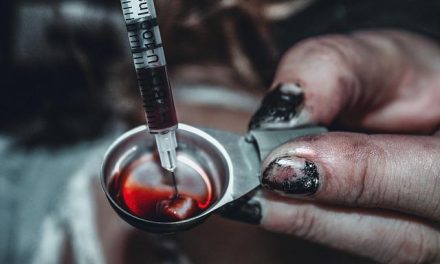