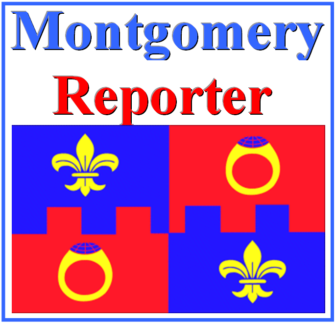 The first amendment would allow candidates applying for public campaign financing to correct mistakes in their application rather than become immediately disqualified as the law now states.

“It is highly recommended that the initial request for certification occur on or after August 1, 2017,” State Candidacy and Campaign Finance Director Jared DeMarinis wrote to qualified candidates on July 11.  “There is pending expedited legislation that should be adopted by the end of the month impacting the certification process. Currently, a committee may submit only one request and may not cure any deficiencies if discovered after the submission.  The new legislation would potentially allow for a committee to correct any issues on the submitted report.”

Other amendments would allow candidates to receive matching public contributions during the general election for certain unqualified matching contributions received during the primary election and to credit funds awarded in error that a candidate must repay.