The depositions of Maryland’s three highest official make interesting reading, though the format is trying. The Washington Post has put the depositions on Document Cloud.

Thanks to the AP’s Brian Witte for pointing out the section on MarylandReporter.com and its biweekly columnist Michael Collins (pages 60-62). Here is that whole section in its entirety made easier to read.

Senate President Mike Miller is being deposed by attorney Stephen Medlock, who shows Miller a January 2, 2017 column headlined “Legislature may step up partisan warfare at the State House.”

Q Do you ever read the MarylandReporter?

A This guy is a Republican hack. He  hates me, this guy, Michael Collins.

A He’s a partisan hack.

Q What makes you think he’s a partisan  hack?

A He writes diatribe about me constantly on everything.

Q All right. Let’s turn to the third page. It says, “Partisan warfare.”

A He’s — he’s the most partisan — he’s not a — he’s just a guest columnist. He’s just a Republican hack.

Q So you think this commentary piece is fake news?

A Everything he writes is fake news.

Q Okay. All right. So I’m below “Partisan warfare,” and I want to read the first

sentence to you there.

that “they would play nice for the first three years, but they’d break out the machine guns in year four.”

Q Is that true?

A I said that.

Q Okay. Let’s move to the next sentence. “In 2006 he bragged, ‘We’re going to bury the Republicans six feet deep, faces up, so they won’t come out for 20 years.'” Did I read that correctly?

Q So his article is speculation, but you did say that?

Q Okay. You were appointed to the GRAC  by Former Governor Martin O’Malley in 2011, right?

A Can I say something even though there’s no question pending?

FROSH: No, there’s no question pending.

Q Is that a true quote?

A Again, you’ve got to take these things where they come from. This is at a Democratic luncheon for Democrats only.

Q Regardless of whether it’s campaign rhetoric –

A I mean, burying somebody face down so they come out on the other side of the world -that’s what I said — it’s campaign rhetoric.

Q You did say that though, didn’t you?

A I said this, but this is like pure – 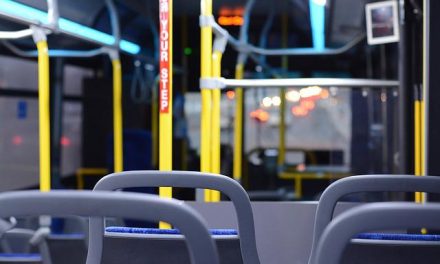