America is on the verge of a transportation revolution powered by self-driving technology. As this industry takes shape, Maryland’s elected leaders are facing a serious question this legislative session: Will the Old Line State embrace the future, or get left behind?

Sen. Bill Ferguson, D-Baltimore, is to be commended for taking the important step of starting this discussion by bringing state leaders together to discuss the future of self-driving technology in Maryland.

The state is in a position to realize tremendous benefits from self-driving  vehicle technology, as Maryland traffic consistently ranks among the worst in the nation. Over the long term, shared self-driving vehicles have the potential to dramatically ease traffic congestion by taking more vehicles off our already-congested roadways, reduce the CO2 emissions caused by cars idling in traffic, and reduce the space set aside for parking in our cities.

More importantly, self-driving cars have the potential to save countless lives on Maryland’s roads. According to the Maryland Department Transportation, the state saw 520 traffic fatalities in 2015 — a 17% increase over 2014 totals. Self-driving cars have the potential to make our streets more safe, since 94% of car crashes around the world are caused by human error–and a self-driving car never drives drunk, becomes distracted by a text message, or falls asleep at the wheel.

Maryland lawmakers would do well to to encourage the safe deployment of this technology in the state through broad, sensible legislation that defines self-driving technology in statute; provides clear protocols for how an operator may deploy vehicles in the state; and avoids privileging one industry over another. The state of Florida passed such legislation last year, and it stands as a national model worthy of serious study in Maryland.

Unfortunately, one proposal currently before the Maryland legislature does just the opposite. The SAVE Act, SB 902, the Safe Autonomous Vehicle Act, could restrict self-driving technology and slow self-driving cars from hitting the streets.

According to a report in the Associated Press, this “self-interested” legislation is being pushed by General Motors lobbyists in statehouses around the country. The bill would limit competition by decreeing that auto manufacturers– and only auto manufacturers– may operate autonomous vehicles in the State of Maryland.

In order to justify this protectionist approach, GM points to a mythical “kid in a garage” who might one day build an unsafe self-driving car. While a number of automakers have announced plans to deploy self-driving technology, non-manufacturer companies like Uber are leaders in the field. Thanks to two of the world’s first self-driving ridesharing pilots, people in Pennsylvania and Arizona are able to take a trip in a self-driving Uber today.

Instead of creating a level playing field, the SAVE Act seems to be written for the benefit of just one company. It’s revealing that, at a hearing to discuss the SAVE Act, GM was the only automaker to offer its support for the bill. The Self-Driving Coalition for Safer Streets – which includes Ford, Lyft, Uber, Volvo, and Waymo – opposes this legislation, as does a trade group representing Nissan, Subaru, Toyota, Hyundai, and Kia.

At this early stage in the life of the technology, we should be removing impediments to the deployment of autonomous vehicles instead of writing special rules designed to benefit one company while making it difficult for others to compete.

Maryland leaders should take the time to devise policies that allow competition and innovation to thrive– not rush to put in place one that would put Maryland in the slow lane. 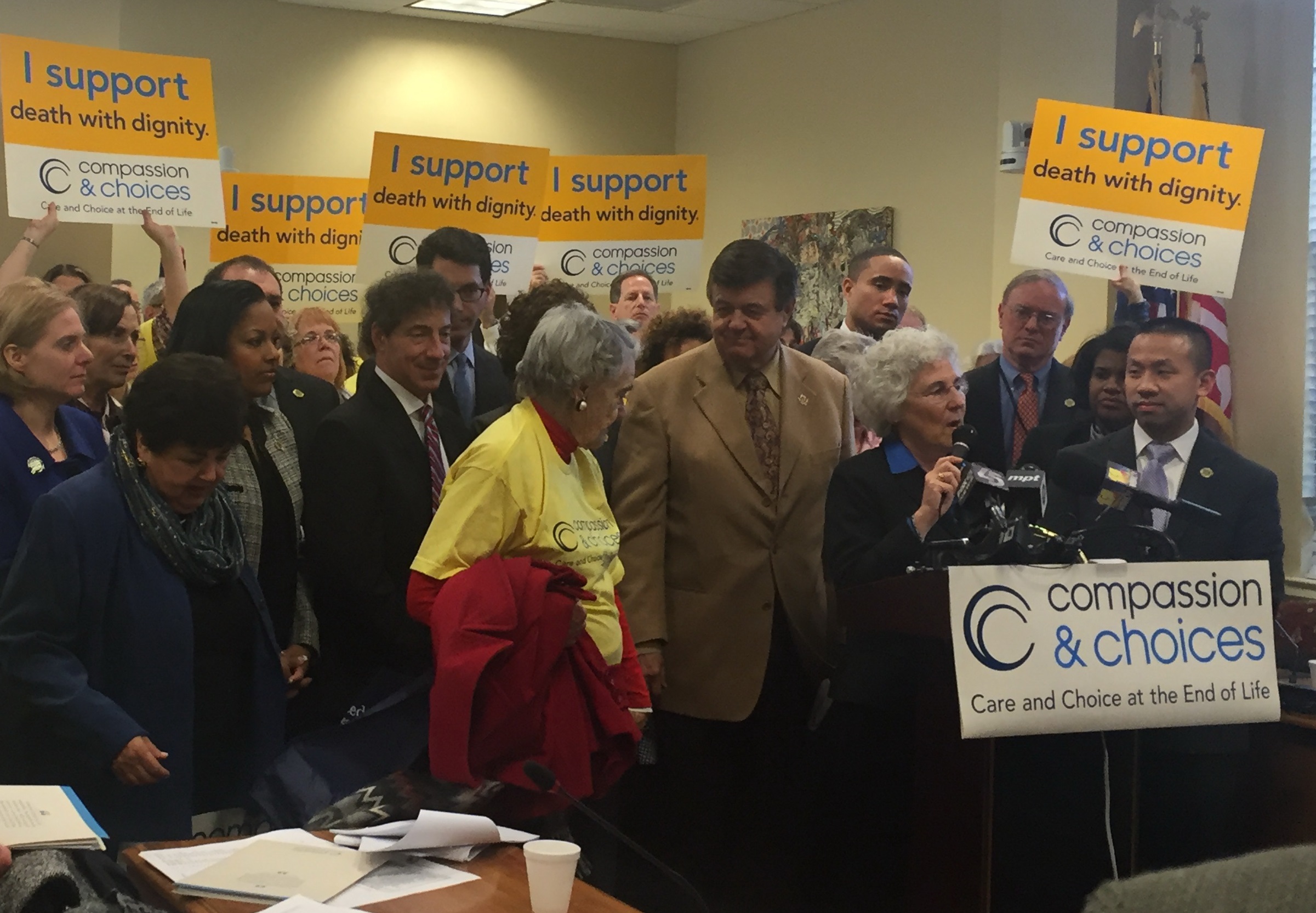